Home / Thought Huddle / Conditions of contagion: The fears we face

Conditions of contagion: The fears we face 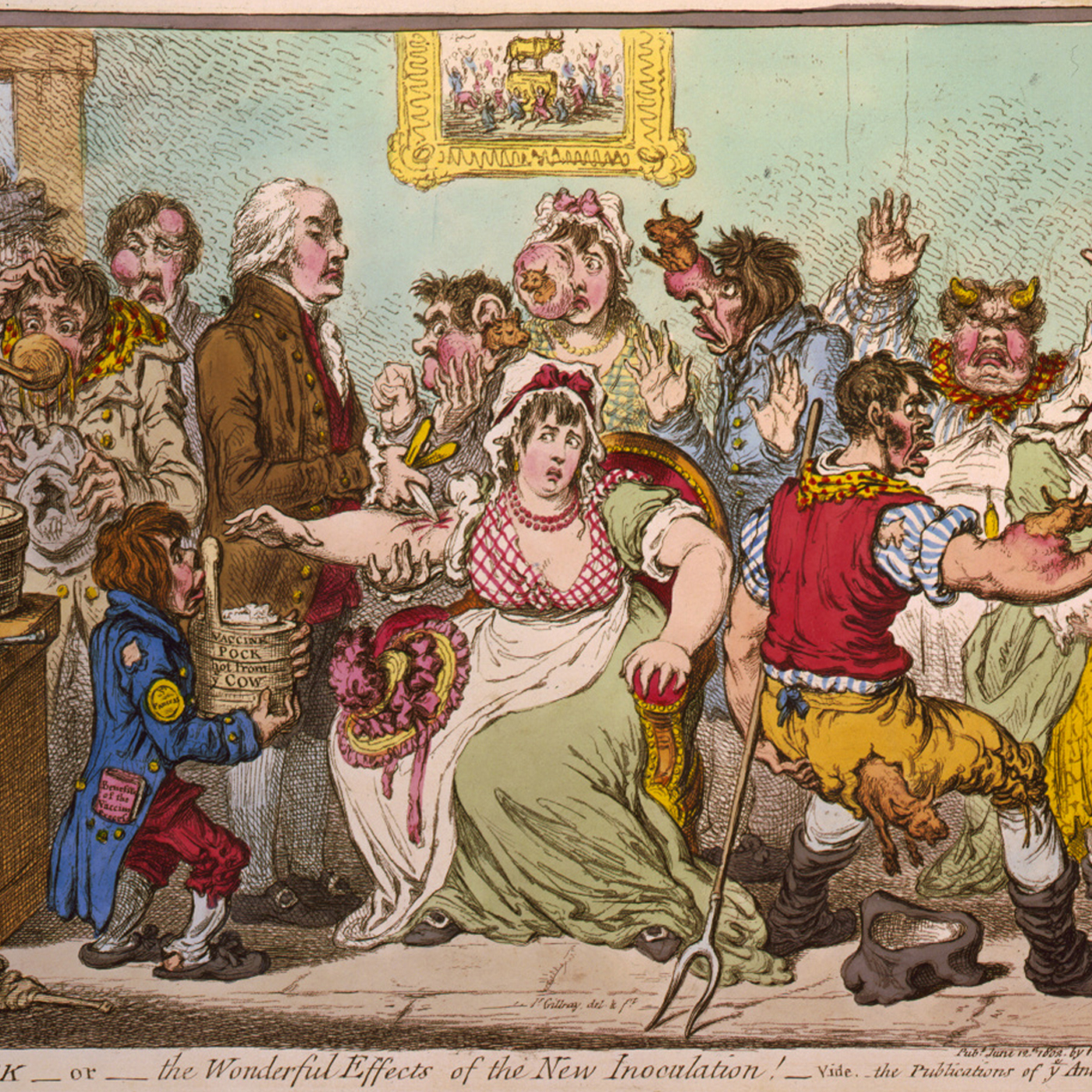 In 18th-century England, viruses and bacteria were not understood — but the idea of contagion was part of the social fabric.

We talk to Annika Mann, an ASU scholar of 18th-century and Romantic-era British literature and culture, about both disease contagion in the period before pathogens were well understood, and how that period resonates during the current pandemic.

Mann, who authored the book "Reading Contagion" and co-edited the anthology "Transforming Contagion," also discusses the concept of contagious ideas and emotions, like panic, passion, sexuality and democracy.