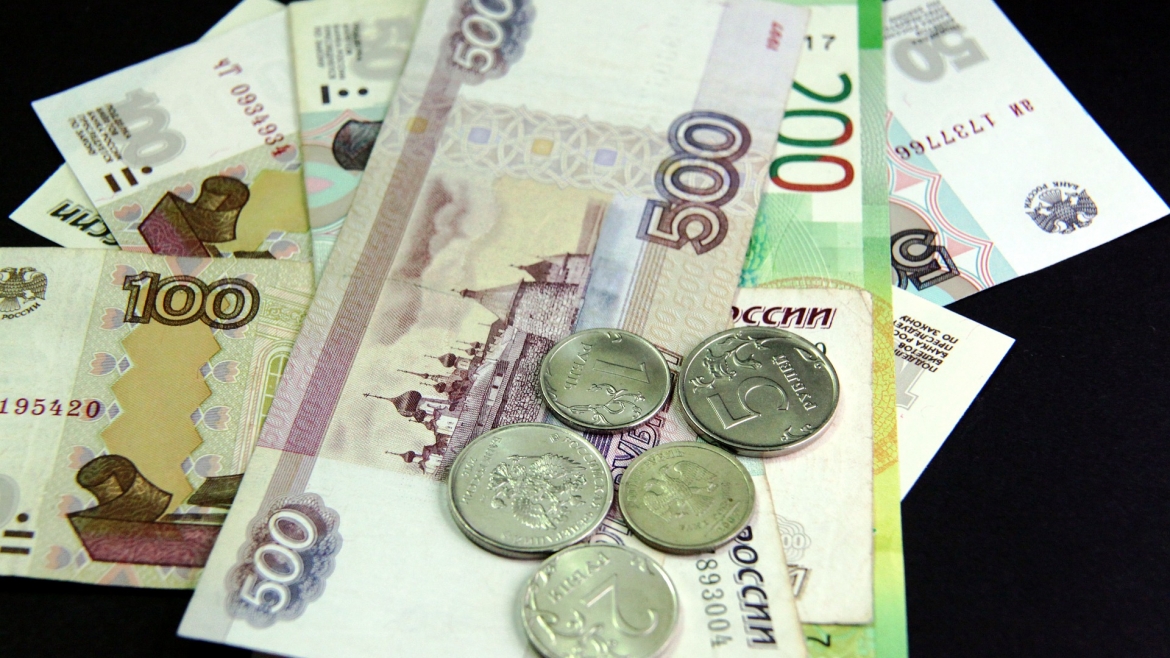 How effective are economic sanctions?

As Russia suffers from economic sanctions due to its war with Ukraine, a look at how effective sanctions are historically

Russia is suffering from the most punishing economic sanctions ever levied against a state.

Factories have closed. Interest rates have doubled. The ruble has lost about 18% of its value against the dollar. Inflation has risen. Stores are running short on goods.

Many Western companies have pulled out. Russians cannot drink Starbucks coffee, eat a McDonald’s hamburger or watch a movie on Netflix. Billionaires cannot board their yachts in the Mediterranean or visit their Kensington mansions.

Obviously there’s a lot of pain – on Thursday Vladimir Putin acknowledged the country is taking an economic beating – but how effective are sanctions historically?

North Korea has been under sanctions for decades, but has developed techniques and a complicated web of shell organizations to get around them.

We talked to Daniel Rothenberg, co-director of the Center on the Future of War and professor of practice in the School of Politics and Global Studies at Arizona State University, about the effectiveness of sanctions as a tool.

Answer: They often do not achieve the goals intended. We can certainly think of the case of the really extreme sanctions that were placed by the international community against Iraq after the first Gulf War ... to convince the regime to change some of its practices. While those sanctions created really significant impacts on the Iraqi civilian population, making it difficult to access all sorts of goods and severely harm the economy, it did not lead to the downfall of Saddam or his regime. What did that was the U.S.-led invasion in 2003.

Q: It seems to me that historically, efforts to affect change by squeezing a civilian population don't really work out.

A: There are only so many tools that governments have to convince another government to engage in any kind of policy, particularly with poor relations between the two governments. So sanctions are a powerful policy in some ways. One thing that we've seen is there's been a shift in sanction policy from overall sanctions targeting the entire economy of the country to focus sanctions on individuals — both sanctions on travel, and also a variety of sanctions on individuals' ability to move money and engage in different kinds of economic practices. They certainly target individuals, empowered players, such as the inner circle — Putin's inner circle.

Q: Do you think that squeezing his inner circle is likely to produce any results?

A: I guess it all depends what the results are. And probably the real story of almost any form of pressure is clarity as to what is desired and some sort of off ramp or some set of different options that allow Russia and Putin and the inner circle to make moves away from this war of aggression. That has not yet been clearly signaled. There have been a variety of peace talks, but they haven't led to too much. But one of the questions is what is the West willing to accept to remove these sanctions? And one thing we do know from sanction policy is once sanctions are put into place, it's often difficult to withdraw them. They just have a kind of life of their own.

More on Ukraine on ASU News

Maroon & Gold firing on all cylinders day one of NCAA Wrestling Championships ...