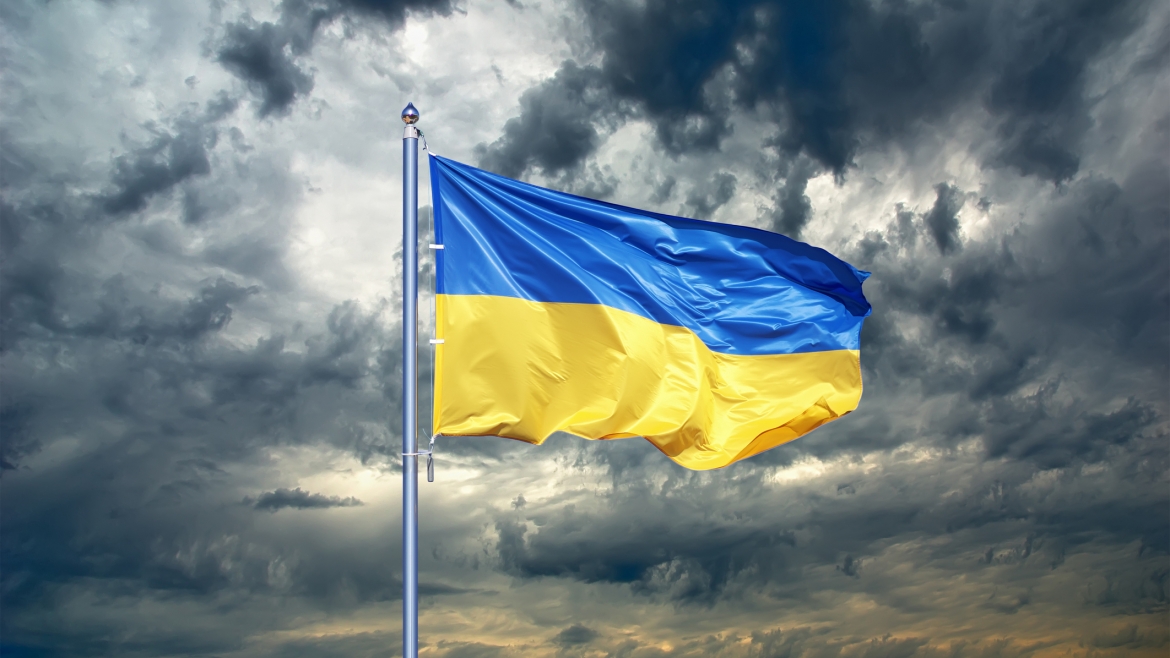 Questions and answers about Russia's invasion of Ukraine

Russia launched a full-scale invasion of Ukraine on Thursday, killing more than 100 Ukrainians on the first day of fighting.

For many Americans, the attacks have raised a number of questions.

Readers can send their Ukraine questions to news@asu.edu, and this article will be updated as we get answers.

Question: What are the consequences for Ukrainians, both immediately and more long term, from Russia's invasion?

Clay and Levin: Russia’s invasion has halted regular life in Ukraine. While basic infrastructure — water, electricity, cellular networks — are still functioning in many parts of the country, Ukrainians have begun seeking shelter in metro stations and basements. As Russian forces close in on the capital city of Kyiv, they are likely looking to cut off the Ukrainian leadership’s ability to communicate with its citizens.

This invasion has already sent hundreds of thousands of Ukrainians fleeing, both within the country and to its western borders to try to escape areas that are under attack by Russian land, air and sea forces. If the attacks continue, millions of Ukrainian refugees may try to flee to Poland and other EU countries.

Despite its claims to the contrary, Russia seems intent on occupying the entire country. The Ukrainian people, who are still dealing with the intergenerational traumas of a devastating man-made famine in the 1930s and Soviet purges across many levels of society, are facing an existential threat. The war is a catastrophe for all involved. It has justly been compared to Hitler’s invasions of Czechoslovakia and Poland. It is an unprovoked aggression that is most likely to result in a long and bloody conflict.

Q: What does Putin mean when he claimed earlier this week that Russia made Ukraine?

Lassin: When Putin says this, he is trying to diminish Ukraine's claims to statehood and independence. He is invoking the history of Ukraine where it had long been subject to imperial powers including Russia and Austria-Hungary. He claimed that it was not until Lenin and the formation of the Soviet Union that what we now understand of Ukraine as a country came into being. In making these statements, Putin is taking part in a long tradition that has downplayed the cultural, historic and linguistic distinctiveness of Ukraine and Ukrainians, attempting to cast them as a part of Russia and the Russian people. This pretext was used to justify his claims that Ukraine does not have a claim to sovereignty and defend his decision to send troops into the country.

Q: What has changed in Ukraine since Russia first invaded the country in 2014?

Clay: In 2014, Russia illegally annexed Crimea and clandestinely supported rebels in two breakaway Ukrainian eastern provinces, Luhansk and Donetsk. In the years since, continuing Russian aggression has pushed the Ukrainian population closer to the European Union and to NATO. In June 2017, the Ukrainian Parliament adopted legislation reinstating membership in NATO as a strategic foreign and security policy objective. In 2019, a corresponding amendment to Ukraine's constitution entered into force. In September 2020, President Volodymyr Zelensky approved Ukraine's new National Security Strategy, which provides for the development of the distinctive partnership with NATO with the aim of membership in NATO.

Q: Why is this happening now?

Clay: Vladimir Putin’s kleptocratic regime has become increasingly authoritarian, most notably in its repression of the political opposition. It cannot afford to have a fully functioning democracy on its doorstep. Further, time is not on Putin’s side. Ukrainians increasingly have come to believe that the EU and NATO offer a better future than do closer relations with Russia. President Zelensky was elected on a peace platform in 2019 with strong support from Russian-speaking Ukrainians in eastern Ukraine. He overwhelmingly defeated the more nationalist incumbent president, Petro Poroshenko. Yet even Zelensky, who had promised to make peace, could not achieve anything with an intransigent Russia. Zelensky now calls for NATO membership for Ukraine. Putin may be hoping that a short victorious war will boost his popularity, as did the annexation of Crimea.

Q: What does it mean for Russia to have seized control of the Chernobyl nuclear plant?

Clay and Merkel: The accident at the Chernobyl nuclear plant in 1986 contaminated wide areas of Belarus, the Russian Federation and Ukraine, but the power plant continued to operate until the last reactor was shut down in 1999. In 1986, a heroic effort was made to contain radiation by building a concrete sarcophagus over the damaged reactor. Since then, a New Safe Confinement structure has been built over the sarcophagus to help contain radiation leaks. Clearly, shelling and bombing in this area could easily result in catastrophic radiation leaks.

The Chernobyl nuclear plant has no strategic value for Russian forces, but was likely on the target list for political reasons. First, it is a name in Ukraine that Americans and Europeans are familiar with and demonstrates the expansive nature of the invasion. More importantly, it highlights the fact that the U.S. guarantees given to Ukraine in the Budapest Memorandum of 1994 — that if they gave up the nuclear weapons inherited from the breakup of the Soviet Union, the U.S. would defend them against foreign invasion — are empty.

ASU is ready to help its students affected or concerned by the rapidly developing situation in Ukraine. Students can reach out to the Dean of Students Office, which will work to connect them to resources (find contact information for each campus at eoss.asu.edu/dos). ASU's International Students and Scholars Center is working closely with the Dean of Students team to help coordinate support as well; find more information at issc.asu.edu.

Top photo of the Ukraine flag courtesy of iStock.