Nicole Douglas came two goals closer to the school record for career goals scored as she accounted for both goals in the Sun Devil soccer team's 2-1 win at Boise State on Thursday.

A system of personalized medicine could be one way to identify and possibly treat the people who are most at risk for heat-related death, according to a College of Health Solutions professor at Arizona State University.“When we focus on heat-related illnesses, we’re likely only seeing a small fraction of what impacts us during heat events,” said Pope Moseley, a research professor in the Coll... 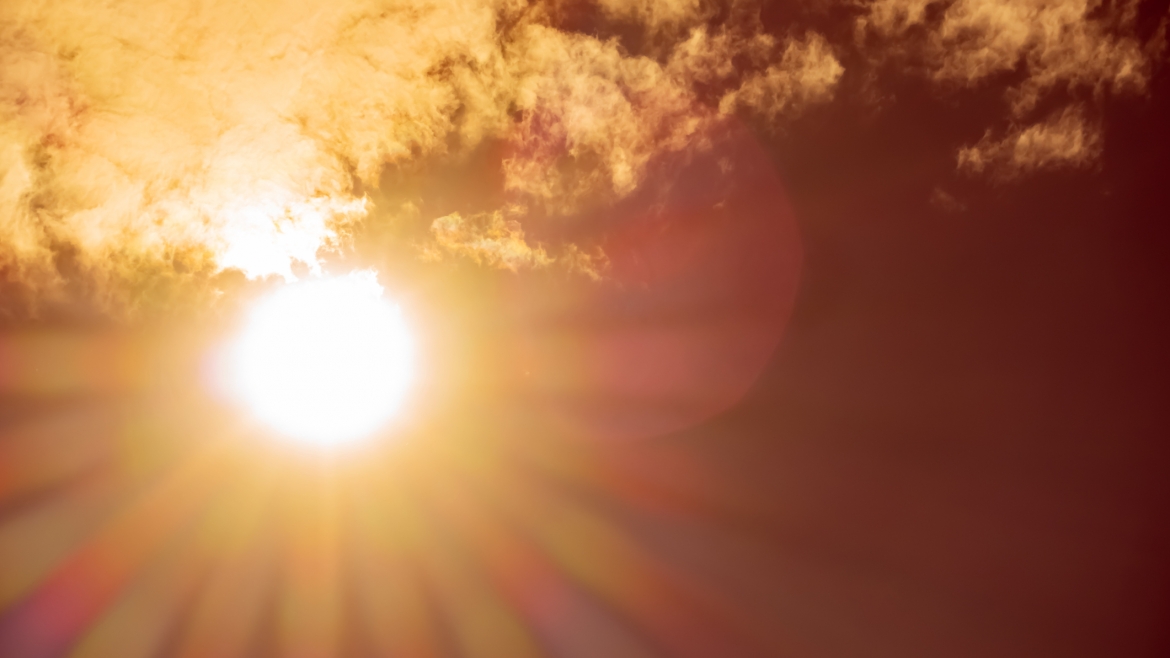 A system of personalized medicine could be one way to identify and possibly treat the people who are most at risk for heat-related death, according to a College of Health Solutions professor at Arizona State University.

“When we focus on heat-related illnesses, we’re likely only seeing a small fraction of what impacts us during heat events,” said Pope Moseley, a research professor in the College of Health Solutions and an intensive care physician.

“That’s because heat worsens many health conditions. We can use those co-morbidities to model who is most vulnerable during heat.”

Moseley spoke during a webinar on Thursday that was part of the Health Talks series from the College of Health Solutions called “Heat and Health: How to Help Vulnerable Populations.” 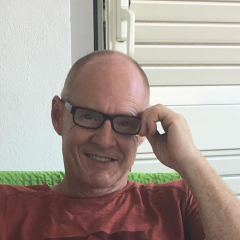 So far in 2022, Maricopa County has 42 confirmed heat-related deaths, Moseley said. But he believes that the true toll is much higher because heat worsens conditions such as asthma, hypertension, diabetes, chronic obstructive pulmonary disease and psychiatric illness, and also can cause medication-related side effects. Even drug-overdose deaths increase during hot weather.

“We need to understand the phenotype of a heat-vulnerable individual,” he said. “We need to help each individual know how heat affects their risk.”

About 65% of the population has at least one health condition that can be impacted by heat, he said.

Artificial intelligence can help. Moseley also is a professor at the University of Oslo, where he works with a research team analyzing large data sets to reveal disease relationships. The team uses artificial intelligence to predict an individual’s chance of surviving a stay in an intensive care unit.

“This strategy can be used to correctly predict anything from the likelihood of a heart attack to the risk of going to the hospital in a heat wave,” he said.

“For the community, we need to plan the same way we do for hurricanes, earthquakes and tornadoes.”

Planning could potentially lead to an app that alerts high-risk people during heat events, and the creation of preventive measures like exercise to build heat acclimation, medication changes or priority status to maintain or restore power.

“There are certain diagnoses and combinations of diagnoses that make one more susceptible to heat,” he said.

“That’s where personalized medicine comes in. We see the issue of substance abuse, but when we add substance abuse to asthma or chronic renal disease, we find the most vulnerable among the vulnerable.”

The webinar also featured David Hondula, an associate professor in the School of Geographical Sciences and Urban Planning and the director of heat response and mitigation for the city of Phoenix. 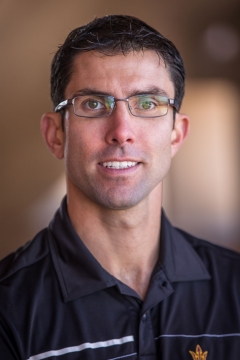 He said that Maricopa County has seen a 454% increase in heat-related deaths over the past several years, from 61 in 2014 to 338 in 2021 — a rate that far outpaces population growth. And the unsheltered population is especially vulnerable, being two to three times at higher risk of heat-associated death.

“ASU was a pioneering institution dating back to the 1990s in understanding that heat is a social justice concern,” he said, noting research from that era showed that the hottest neighborhoods tend to have residents who are lower income and people of color.

“What emerged from ASU research is that there’s been a governance gap regarding heat. Who will implement a personalized heat medicine design? If it’s not clear where the responsibility is, it’s very likely that we will have missed the opportunity to improve health,” he said.

In its 2021–22 budget, the city of Phoenix allocated $2.8 million for the Office of Heat Response and Mitigation.

“We created the country’s first publicly funded office in local government focused on heat so when there’s confusion over who’s responsible for programming and services that can intervene ahead of these deaths, it’s clear where those conversations start and it’s with our new office,” he said.

“We learned that the city has more than 30 programs related to heat response, and this is the first time we had them all written down in one place.”

The number of unsheltered people has more than doubled in the past year, Hondula said, and part of the city’s initiative is an outreach team called We’re Cool, which visits various locations including places where people live on the streets as well as urban trails. The teams include a case manager.

“So we’re not just giving out water bottles,” he said. “We’re able to have conversations about shelters and services.”

Part of the money in the budget will go toward planting trees in neighborhoods and training neighbors to care for them.

Both Hondula and Moseley said that building more housing is a critical element of decreasing heat-related deaths.

“We have a real health emergency,” Moseley said.