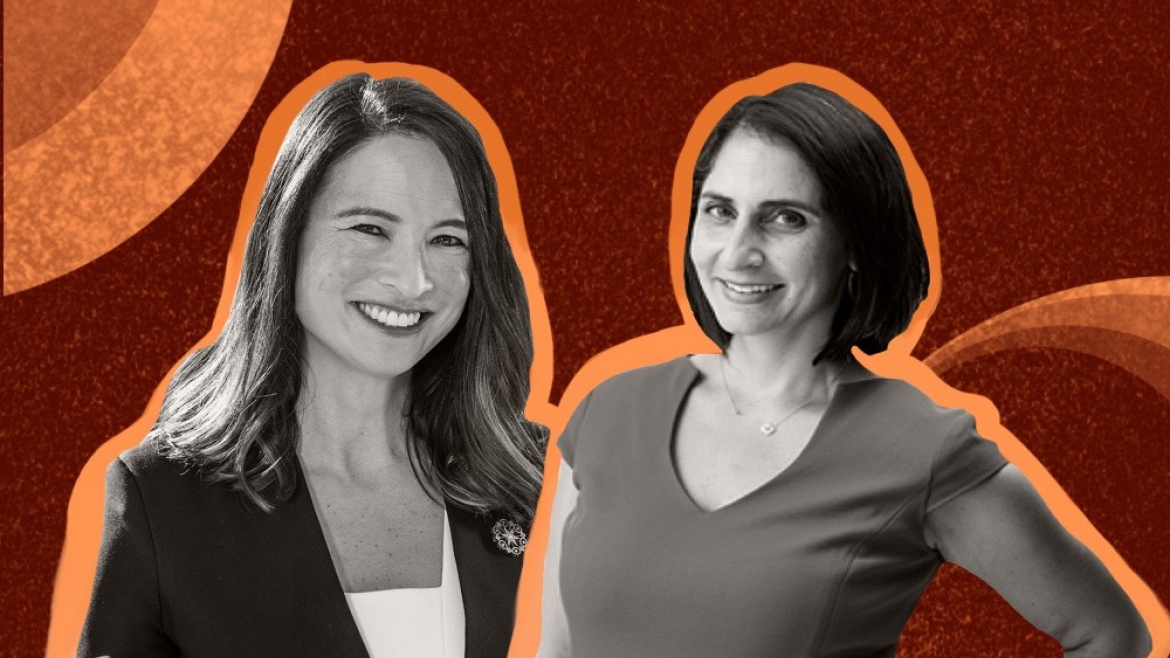 Women around the world are realizing there is strength in numbers when they have shared challenges.

Arizona State University’s Center on the Future of War will be discussing and paying tribute to these brave individuals, activists and groups in a March 8 forum titled “Can Women’s Movements Save the World? Celebrating International Women’s Day 2021.”

Mahdavi, author of multiple books including “Crossing the Gulf: Love and Family in Migrant Lives,” spoke to ASU News about transnational feminist movements, where they are taking place and how they’re changing the world. 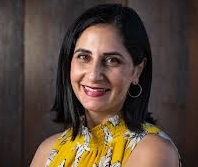 Question: How would you define transnational feminism and what does that look like in the real world?

Answer: Transnational feminism is rooted in the idea that feminist and women's groups across borders, across generations and across spectra can come together to fight for the same core feminist values that can bring about meaningful social transformation.

There are also other feminist movements, for example in Chile and Argentina such as Mujeres en la Marcha. They have organized to bring about major reforms such as the right to abortion in Latin America the last year. So, these are very significant changes that you see that are growing out of feminists, reaching across borders, sharing strategies to overcome obstacles and challenges to women’s rights.

Q: What’s the latest development in this movement?

A: The most recent development is that feminist organizing has given birth to a new feminism, which is a feminism that we call “justice feminism.” This is a new action-oriented approach to social change rooted in feminist values. Here in the U.S., we’ve been stuck in debates about care- or career-focused feminism. Justice feminism is about is taking feministic core values, analysis of power and analysis of privilege, analysis of postcolonialism, systemic inequalities and taking that justice lens, combining it with feminist core values to push for systemic change.

A: The internet is absolutely connecting these movements but it's also a series of shared challenges. So, if there was anything that 2020 made really clear to us it is that there is an absolute link between health, social justice and inequality. Now if you add climate and environmental justice, these become some of the world's most wicked problems. Those problems don't know boundaries. They don't know state borders.

What's been really powerful is people have been organizing and using mediums of technology, social media and real connectivity to come together across borders to fight against these wicked problems. We're in a moment where we find the case has finally been made and these are issues that cross borders. They are really core and central to social change. So feminist groups realize that the problems are connected and we have to connect to solve them.

Q: What does it mean to have a feminist foreign policy?

A: In 2014, Sweden enacted what they call a feminist foreign policy, where they put women's rights, reproductive justice, and more funding towards women's issues. In general, this was placing the women’s rights agenda at the center of their domestic and foreign policy. Once they did that, Canada followed suit, as did Mexico and France in 2017. Now with President Biden and Vice President Harris in the White House, there's a powerful call to have feminist foreign policy, which is foreign policy that not only centers on women and gender, but the issues that are core to feminism, like intersectionality and justice.

Q: Is there a country or region in the world that is doing this exceptionally well?

A: I would say the Middle East is doing something extraordinary. There are actually women-only armies that are defeating ISIS in places like Syria and Iraq. These are underground feminist movements that are defeating an enemy that even the U.S. military is challenged by. In Iran, feminist movements have been incredibly powerful in destabilizing the regime — a regime that has befuddled other militias. They are now starting to chip away at the power and the fabric of the Islamist regime and organizing mass protests to express their disenchantment with those in power. That's not something your average reader would think about, but definitely deserves a spotlight.

Gayle Tzumach Lemmon recently wrote a book, which spotlights their heroics — I would encourage everyone to read that piece.

Q: What gives you hope about all of these movements?

A: Feminism at its core has made the case for paying attention to things like structural violence and economic violence. You now have people who are arguing that in trade agreements, there needs to be provisions on women's rights. You have people saying, “Look, let's take a page out of the labor movement. Let's take a page out of the environmental movement and incorporate gender and incorporate women's rights into all of these movements.” So how do we fuse in intersectionality? Feminism has been really great about making this case — that there is economic violence and structural violence and institutional violence and we have to address all of this in order to bring about the social transformation that is so desperately needed in our society today.

What gives me hope as an educator and as someone steeped in this conversation, is that here at ASU we are also looking at root causes and attacking epistemic violence. At ASU, we're starting to advance new ways of knowing. We're taking apart the violence that comes with certain forms of knowledge that reproduce power differentials. We're creating new epistemologies that are informed and infused with feminism, and we're educating a whole new generation to go ahead and bring about that structural and systemic change by bringing about the epistemological change rooted in feminist ways of knowing. So that gives me a lot of hope.

Register and watch the March 8 forum on Zócalo Public Square.

Top photo: Mi-Ai Parrish (left) and Pardis Mahdavi will be featured in ASU's Center on the Future of War event, "Can Women's Movements Save The World? Celebrating International Women's Day" on March 8. Photo collage courtesy of Hannah Foote.

A passing of the torch ensued in ASU's final game of the 26-game, all-road season ... A passing of the torch ensued in ASU's final game of the 26-game, all-road season