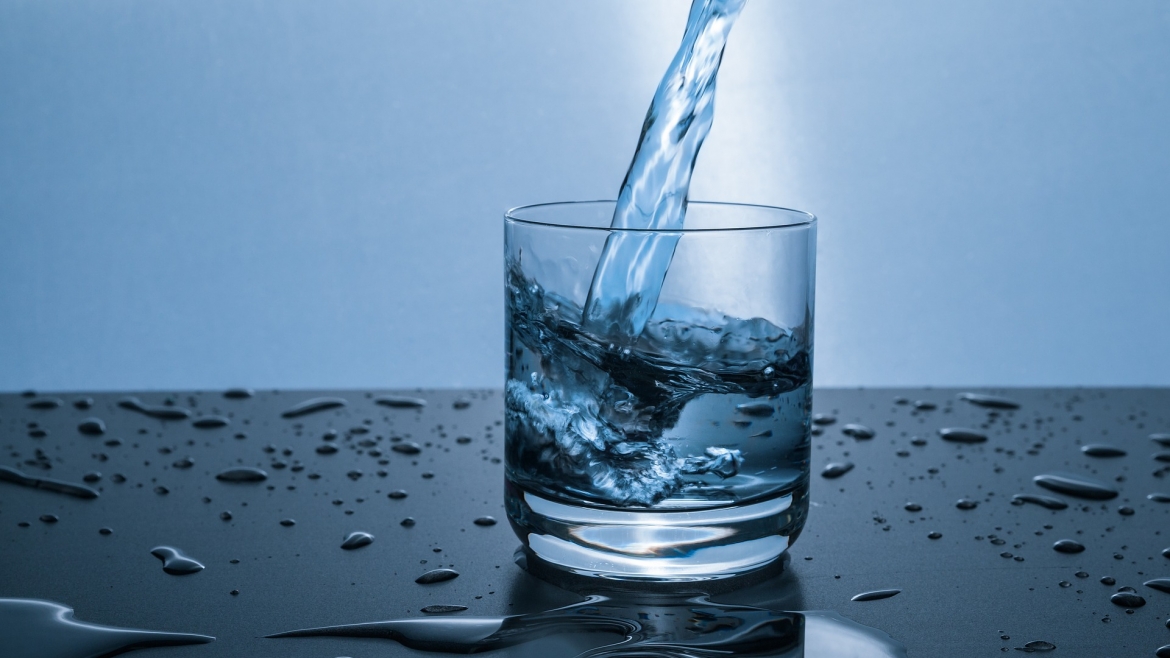 Are you drinking enough water?

Our bodies are dependent on water for so many essential functions. And summer in Arizona means it's more important than ever to keep an eye on keeping hydrated with some high-quality H2O.

Stavros Kavouras is a professor of nutrition in the College of Health Solutions and director of the Hydration Science Lab, where he studies the mechanisms by which water intake impacts health and performance.

Kavouras shared some insights with ASU Now about how to listen to what your body is telling you about hydration.

MORE ADVICE FOR KEEPING SAFE IN THE HEAT

Marriage is for love, but new research by an Arizona State University professor finds proof that wedding bells also provide some protection against financial risk.Seth Pruitt, an associate professor of finance in the W. P. Carey School of Business, was able to analyze an enormous data set — 10% of all tax returns from the years 2000 to 2014 — for the paper that was recently published in Americ... 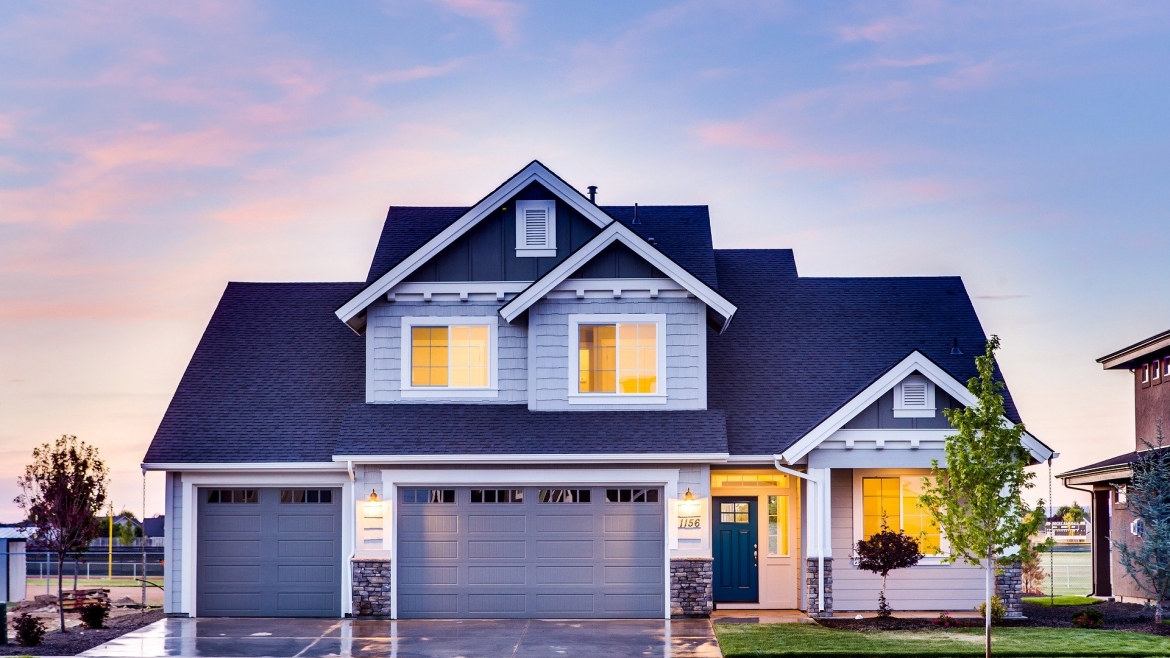 Marriage is for love, but new research by an Arizona State University professor finds proof that wedding bells also provide some protection against financial risk.

Seth Pruitt, an associate professor of finance in the W. P. Carey School of Business, was able to analyze an enormous data set — 10% of all tax returns from the years 2000 to 2014 — for the paper that was recently published in American Economic Review: Insights journal. His co-author, Nicholas Turner, worked at the U.S. Treasury at the time and had access to the tax data, which was aggregated so as not to be identifiable.

They looked at married couples who filed their taxes jointly and compared them with households that included only males. The years 2000 to 2014 included both economic expansion and recession — good times and bad.

The research looks at what happens to the male earners, not only to expand on previous research, which typically focuses on males, but also because, on average, two-thirds of household income in the U.S. is earned by males. 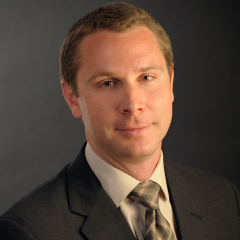 Seth Pruitt is an associate professor of finance in the W. P. Carey School of Business.

Their analysis of the massive data set proved that married couples typically mitigate a “shock” to the male worker’s earnings by having the female enter the workforce, a kind of insurance policy that’s not available to singles. This is called the “added worker effect.”

“Obviously there are social and emotional reasons for marriage, but clearly there are also economic advantages to having two adults to diversify that risk,” Pruitt said.

“That’s the cold economic way to look at it.”

Answer: In the economics literature, it’s been a little bit unclear to what extent this “added worker effect” was operational. In large part, that’s because the data sets on households are based on surveys that don’t have many people in them. There might be thousands of people in the survey, but that is not that many for the kind of analysis that we’re doing.

The ability to look at 10% of the entire U.S. really enabled us to have statistical precision.

Q: Were there differences across income levels?

A: There is definitely a pattern that the added worker effect appears to be stronger in the lower-income households, where the probability that the nonworker enters the labor force is higher.

And also the amount of earnings that the new worker replaces is a little bit higher for the lower-income households, which makes sense. If the primary earner is doing construction and experiences a big hit to their earnings, it’s easier for the spouse to obtain employment that makes up for lost wages. On the flip side, if a CEO loses his job, it’s hard to go out and find an equivalent job.

Q: What if the male worker’s income increases?

For people in the middle- to low-income households, if the prime worker gets a big raise or gets a new job where earnings go up, we’re not seeing strong evidence that the other person cuts back earnings. This suggests that females who are already working have little scope to increase earnings.

Q: What about same-sex married couples?

A: The number of same-sex couples that file jointly was too small to include.

A: One might say it adds a dimension of support for policymakers to facilitate or fund outside-the-home child care. That is pretty intuitive, but we are providing comprehensive evidence that this margin of flexibility is actually being employed by households. I think the empirical support of an intuitive idea is important.

The whole paper is not surprising, but our data was extensive, a 10% sample of all U.S. tax returns, and at the household level. Previous work is at the worker level and so solidly documenting these reasonable takeaways is valuable. I don’t think the answer is surprising but it’s a strong empirical result and it confirms what you imagine is going on, but sometimes we’re wrong about what we assume is reasonable.