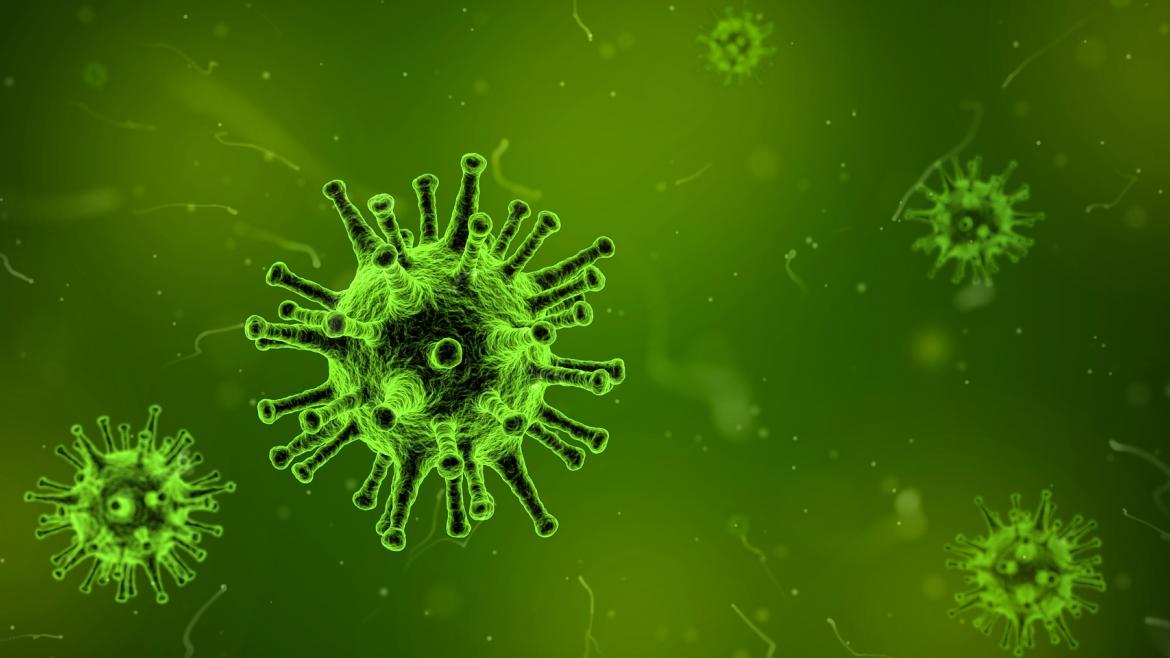 Key to stopping norovirus lies — literally — in our own hands

How can you avoid letting norovirus turn your next dream trip into a nightmare?
March 6, 2018

ASU researchers use advanced model to help track, halt spread of the disease, which often hits travelers when they least expect

Yet it often does its nastiest work on the road, where travel and close quarters mix with limited awareness and ability to control the spread. So how can you avoid letting norovirus turn your next dream trip into a nightmare?

According to a new study by Arizona State University applied mathematicians in Royal Society Open Science, the most effective method is also the simplest: washing your hands.

Scientists and health officials know that norovirus spreads from person to person, and have long suspected that people can also catch the illness from touching a contaminated surface.

But to find real answers, the researchers created a math model that actually tracks different ways that norovirus spreads, and which one infects the most people. They refined their model by fitting it to data from a real-world outbreak — in this case, the daily number of cases among crew and passengers over the course of two cruises. 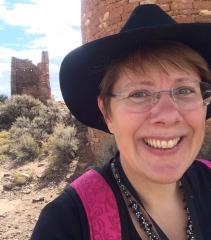 Sherry Towers is the lead author of the study.

“The data from the two groups gave the model the sensitivity it needed to be able to figure out the relative roles of infected surfaces and people in transmitting the illness,” said Sherry Towers, the study’s lead author and professor at the Simon A. Levin Mathematical, Computational and Modeling Sciences Center, an affiliated research center of the School of Human Evolution and Social Change.

Graduate students in the school’s applied math for the life and social sciences program contributed to the study for a class publication project in one of Towers’ courses.

“I’ve found that by applying the methods they learn to a real-life problem and writing up the findings in a publication, students really understand course material and develop as scientists,” Towers said.

Under her direction and that of Simon A. Levin co-director and Professor Yun Kang, students Jun Chen, Carlos Cruz, Juan Melendez-Alvarez, Jennifer Rodriguez, Armando Salinas and Fan Yu analyzed and fit the model test results for a series of assignments and collaborated on writing the paper.

“The findings indicate that, although environmental transmission by itself is enough to keep an outbreak going, person-to-person contact is the primary mode of transmission,” Towers said.

This explains why densely populated environments with large common areas like cruise ships, resorts and Olympic villages are the perfect settings for wide-scale outbreaks. But knowing that personal contact is the main way the disease spreads also provides a solution.

How to keep yourself safe

Because aggressive steps like self-quarantine and avoiding people who are already infected often happen too late — or not at all — in these environments, the team’s next step was to compare the effectiveness of different preventative measures, such as hand washing and surface cleaning, in halting the spread.

“It only takes a few virus particles to make you sick, so no matter how stringent the cleaning, it is next to impossible to remove all the virus from contaminated surfaces,” Towers said. “However, since the primary route for infection is hand-to-mouth contact, you can’t be infected if you wash your hands thoroughly before eating or touching your face.”

The model’s ability to explore germ spread and best prevention practices could potentially be applied to other contagious diseases, like the flu. The key is having the right amount, as well as the right kind, of data.

“What made it possible for us to assess norovirus was the fact that we had data for both passengers and crew, for more than one cruise,” she said. “To research other diseases, we would need a similar quality of data, but so far no one has recorded such information for an isolated flu outbreak.”

Given the importance of handwashing in preventing norovirus spread, you can keep yourself safe by following the Centers for Disease Control and Prevention’s recommendation of scrubbing up for at least 20 seconds with soap and warm water before eating food, as well as after using the restroom or touching a potentially contaminated surface.

“When your mother told you to always wash your hands before coming to the dinner table,” Towers said, “she was right.”

Arizona State University and Coursera, one of the world’s largest online education platforms, today announced the launch of an online Master of Computer Science program. The degree program will be offered through ASU and the Ira. A Fulton Schools of Engineering and hosted on Coursera’s learning platform. This marks the first time ASU has hosted a degree program on a fully open scale platform....

Arizona State University and Coursera, one of the world’s largest online education platforms, today announced the launch of an online Master of Computer Science program. The degree program will be offered through ASU and the Ira. A Fulton Schools of Engineering and hosted on Coursera’s learning platform. This marks the first time ASU has hosted a degree program on a fully open scale platform.

ASU’s new online Master of Computer Science degree, offered through the School of Computing, Informatics, and Decision Systems Engineering, will help prepare a highly technical, highly competent global workforce for emerging technology careers at a time when information is expanding at a higher rate than ever before. Offering courses in foundations, systems and applications of computer science, the degree will focus on four key competency areas: artificial intelligence and machine learning, cybersecurity, big data systems and software engineering.

“These are the kinds of skills and competencies our students will obtain, but also an opportunity for the existing workforce to upscale, and develop new talents that we know are going to be important,” said Kyle Squires, dean of the Ira A. Fulton Schools of Engineering.

Arizona State University has offered the Master of Computer Science degree for more than 20 years. The program’s strong body of faculty, students and graduates have gone on to work for top domestic and international tech companies. With the addition of the online MCS program, thousands of students around the world will be able to access ASU’s rigorous computer science education through courses and course content optimized for the Coursera platform.

The online MCS program is designed for students with undergraduate degrees in computing or related areas who seek a deeper understanding of computing fundamentals as well as practical experience through real-world projects. The program is 100 percent online, giving students the flexibility to learn at their own pace and meet their educational goals without disrupting their career. The average student will take 18 to 36 months to complete the degree program.

“ASU’s Master of Computer Science on Coursera will make a degree with job market value accessible to anyone, anywhere in the world,” said Jeff Maggioncalda, the CEO of Coursera. “In order to serve the millions of people who come to Coursera to learn computer science skills, we’ve built out a platform of features and technology integrations that give instructors a wide variety of options for creating assignments of varying complexity. The result is a highly effective learning experience for computer science content.”

Applications are available now. To learn more about the program, visit the ASU’s online Master of Computer Science website.