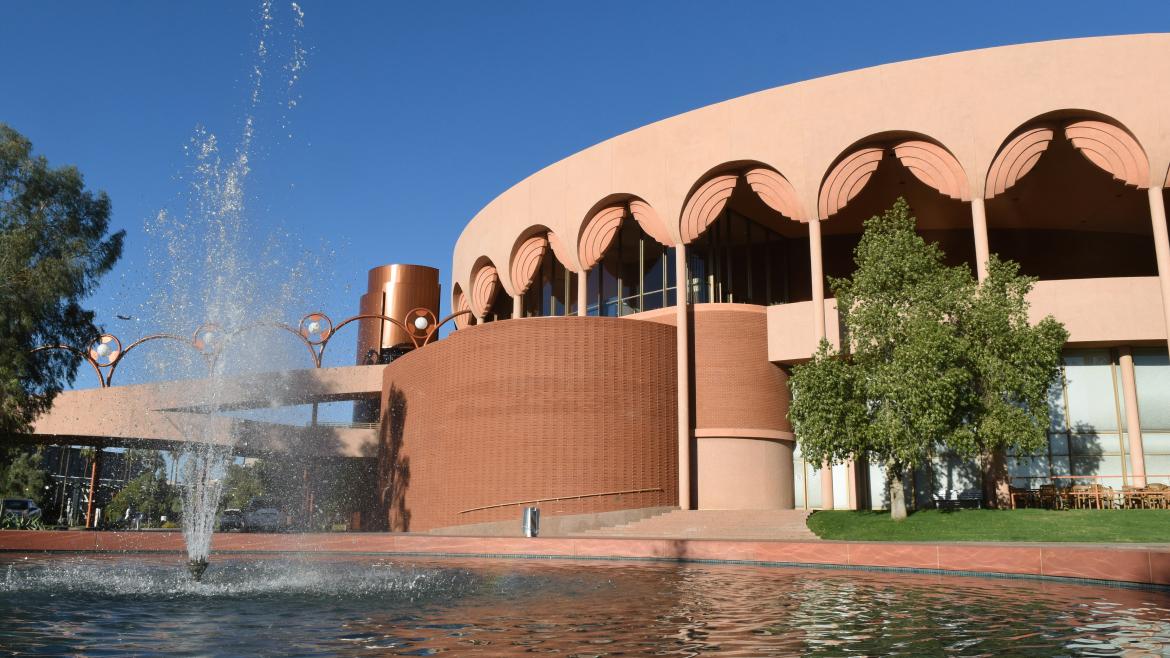 Protecting the past with eye on the future

“A society is defined not only by what it creates, but what it refuses to destroy,” environmentalist John Sawhill said.

More and more, Americans care about remnants of the past among us, whether it’s a slave burial ground in Manhattan, a historic neighborhood in Phoenix or a Civil War battlefield. Nothing ignites a historical-preservation fervor like an encroaching Walmart.

That recognition has been helped by a branch of archaeology called cultural resource management, and Arizona State University Research Professor Francis P. McManamon recently edited and published a book on the field. He is the executive director of the Center for Digital Antiquity, a center in the School for Human Evolution and Social Change, devoted to improving the access to archaeological data and documents and ensuring their long-term preservation and availability for current and future uses.

"New Perspectives in Cultural Resource Management" describes the historic developments, current challenges and future opportunities in contemporary cultural resource management. Chapter authors are leaders in the field, who have conducted thousands of investigations and managed programs at local, state, tribal and national levels.

“Cultural resources” is a very loosely defined term. Shipwrecks, graveyards, cliff dwellings, historic mansions, neighborhoods and battlefields all fall under the umbrella. A place where prehistoric men knapped flint tools and Beale Street in Memphis are both cultural resources.

Unlike national parks, cultural resources usually involve people. “It’s quite broad,” said McManamon, who defined his field as “a set of activities that are focused on the identification, evaluation and treatment of cultural resources.”

Americans today look at history with quite a different perspective from the days when historical significance meant a sign that said, “George Washington slept here." 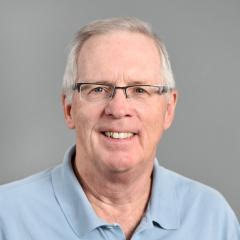 Haymarket Square in Boston was historically a community market and still hosts farmers markets. When the area was rehabbed, developers embedded bronze images of what would have been found on the ground in days gone by, like banana peels or crate pieces. McManamon, formerly chief archeologist of the National Park Service and departmental consulting archeologist for the Department of the Interior, commuted to work through the square when he lived in Boston.

“As you walked along the area … you got the sense you were walking through some sort of market” just by looking at the bronzes, he said.

Respecting and honoring a site's history is key to many modern renovation projects, such as the update of the ASU Gammage (shown above) on ASU's Tempe campus in 2017, where architects looking to elevate the building's functionality paid close attention to preserving its architectural significance.

It’s also not unusual now for developers to leave an ancient wall exposed, or outlined in brick, or highlighted in bronze. Monti’s Casa Vieja in Tempe, the oldest building in the Valley, left part of the original adobe wall exposed behind a sheet of plexiglass.

“As part of public planning, how do those resources get taken into account?” McManamon said. “If you’re developing roadways or planned communities or water-treatment plants or things like that, you don’t inadvertently destroy an important resource. If you know there are some resources that are particularly valuable, you might actually as a matter of public planning or public funding make a park out of it or build it in as you’re planning as a public resource.”

In the 1950s, concern about archaeological sites being destroyed by modern development began to rise. The Interstate Highway System and the Bureau of Reclamation’s enormous water-control systems, like the dams along the Columbia, Colorado and Missouri Rivers, threatened archaeological and historical sites.

“People recognized that those construction projects were destroying archaeological sites,” McManamon said. “Pretty early on during those development programs, at least for the water control, archaeological investigations to discover sites and excavate them before they were inundated was underway. But some of the archaeologists involved came to realize this wasn’t the best kind of archaeology being done.”

They would survey the best sites, then return to excavate them. It was called salvage archaeology. However, there wasn’t enough time for analysis or even description. The idea developed to find out where the most important resources were as part of the planning of the projects, instead of during construction.

“As the planners or architects developed … the system, the archaeologists could be in discussions with them,” McManamon said. “ ‘Maybe if we just moved this highway a little bit over here, we can keep that site and we don’t have to excavate it. It doesn’t get destroyed by the highway and we know where it is and we can take care of it.’ That’s the difference between the cultural resource management approach and what came to be called rescue archaeology or salvage archaeology.”

Flash-forward to 40 years later. What’s the future of the field?

“Our current administration wants less regulation,” McManamon said. “It wants less emphasis on complying with guidelines about various kinds of environmental work, including, I’m sure if they thought about it, the archaeological attention.”

McManamon hopes the systems and networks that have developed through cultural resource management — including state historic preservation offices — continue the work, which is also embedded in laws and regulations.

“Hopefully that process will continue,” he said. “One of the things that’s changed is that there’s a lot more public interest and involvement than there used to be.”

Where most objections used to be voiced by historians and archaeologists, public participation has changed and public meetings are mandated. It’s a system that tends to feed itself; as more people are exposed to the past, more people become interested in it.

McManamon rides to campus along the Crosscut Canal on a bicycle most days, and he rarely fails to reflect on the fact that the canal has prehistoric origins.

“Hopefully more people think that way these days. They become more aware of their environment. … There’s a reflectiveness that looking at your modern environment in those terms causes you to do," he said. "Giving people that information and informing them helps us in our contemporary lives reflect on what we’re doing, what’s important to save, what’s important to know about. Archaeology can be a tool for saving things and for learning about the ancient past.”

McManamon’s book can be found here.

Top photo: ASU Gammage, which is listed on the National Register of Historic Places, unveiled a $9 million renovation in 2017. Much care was made to preserve the cultural landmark while updating it to modern standards. Photo by ASU

What should I expect when attending new student orientation? What’s the best way to get around ASU’s campuses? Who the heck is Sparky?These are some of the questions that prospective Arizona State University students ask every year before embarking on their college careers, and now there’s an ASU podcast that seeks to provide the answers.The Inside ASU podcast’s tagline is “Real ASU stud... What should I expect when attending new student orientation? What’s the best way to get around ASU’s campuses? Who the heck is Sparky?

These are some of the questions that prospective Arizona State University students ask every year before embarking on their college careers, and now there’s an ASU podcast that seeks to provide the answers.

"What better way to communicate the conundrums about the college experience than to have two of our own current students, at opposite ends of their college careers, relaying their own experiences to future Sun Devils?" said Kevin Kovaleski, senior communications director in Enrollment Services at ASU.

“Being able to level the playing field with a student perspective just fosters a different type of connection that other students can relate to,” he said.

Ashby hopes to foster a broader student engagement within ASU’s community through the communication of his own student experiences.

“When I first came to ASU, I didn’t really know anybody or much about what happens,” Ashby said. “We did an episode about the various ASU traditions, like whitewashing the 'A,' and the Lantern Walk. Had I heard about these experiences and 'what goes on' from other students, I think it would have prompted me to be engaged in a lot more student activities my freshman year.”

Kovaleski added that the podcast’s reach and resonance with prospective students lies within the genuine conversations that happen between Ashby and Pina, highlighting one particular episode: “How to have a conversation with someone you disagree with."

“That episode really opened up an enormous dialogue between Ben and Emily — it was totally opposite of what you hear in the national discourse about all these disagreements, and it really showed that our students are open-minded,” said Kovaleski.

While the podcast does cover college-experience staples like campus transportation, finances and how to pick your major, Kovaleski stressed that communicating growth and development topics like “How to manage your time at ASU” are just as important for student success.

“Our goal is to make sure that we’re communicating is in the best interest of students. This podcast is a way to maintain a student voice in what it’s like to be an ASU student.”

To that end, there also are topics specific to living on campus in Arizona, with one entire episode dedicated to staying cool when temperatures exceed 100 degrees.

Since launching, the podcast has been downloaded more than 1,900 times on iTunes.

The Inside ASU Podcast, can be streamed directly from the website and is also available on iTunes.