Fresh pasta, ideally ravioli with ricotta and spinach. Pizza and antipasto, made from organic ingredients sourced from local farms. These are some iconic Italian foods that Juliann Vitullo wants to share with students inside and outside of the classroom.

Arizona State University's School of International Letters and Cultures is most closely associated with language learning — many majors including a language requirement. But cultural studies at the school are just as immersive, and its Italian department lets students eat their education. 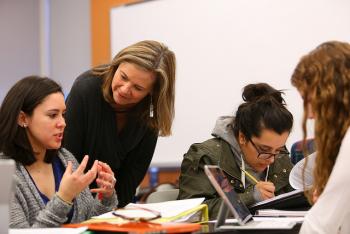 Juliann Vitullo teaches courses at the School of International Letters and Cultures that focus on Mediterranean food and diet. Download Full Image

With culture in mind, Vitullo has helped put together courses focused on different aspects of Italian food and Mediterranean lifestyle. Students examine local food cultures through restaurant samplings, local farm visits, history of food and nutritional aspects of Mediterranean diets. Eventually, the students come together over their own culinary traditions.

“We’re looking at questions of lifestyle ... to adapt whatever aspects they find interesting, to adapt certain aspects of that diet and lifestyle,” Vitullo said.

In one of her courses, students have to plan and prepare multi-course group meals, reflecting on the ingredients, and cooking and sharing the courses with friends. For Vitullo, this teaches students about Italian food but also about their own food networks.

Vitullo takes her students outside the classroom when she can. She partners with Maya’s Farm to educate students on sustainable eating and cultural farming, and reflect on Phoenix’s diverse culinary history. Vitullo also organizes a study abroad trip during spring break to Sorrento Italy and a summer program to San Severino Marche, Italy.

“I came up with this idea of having students first work at Maya’s Farm in the spring and study Italian if they haven’t already done that, and then participate in the San Severino Marche program ... and study the role of organic farms in two different local food networks,” Vitullo said.

Four esteemed individuals are being recognized for bringing honor to their alma mater at Arizona State University. They’ve overcome hurdles, made a positive difference in the community and thrived in their respective fields of academia and industry.“If you can make yourself stand out, then you’ll separate yourself from the rest and be successful,” said Kara Keenan Goldin, an alumna from th... 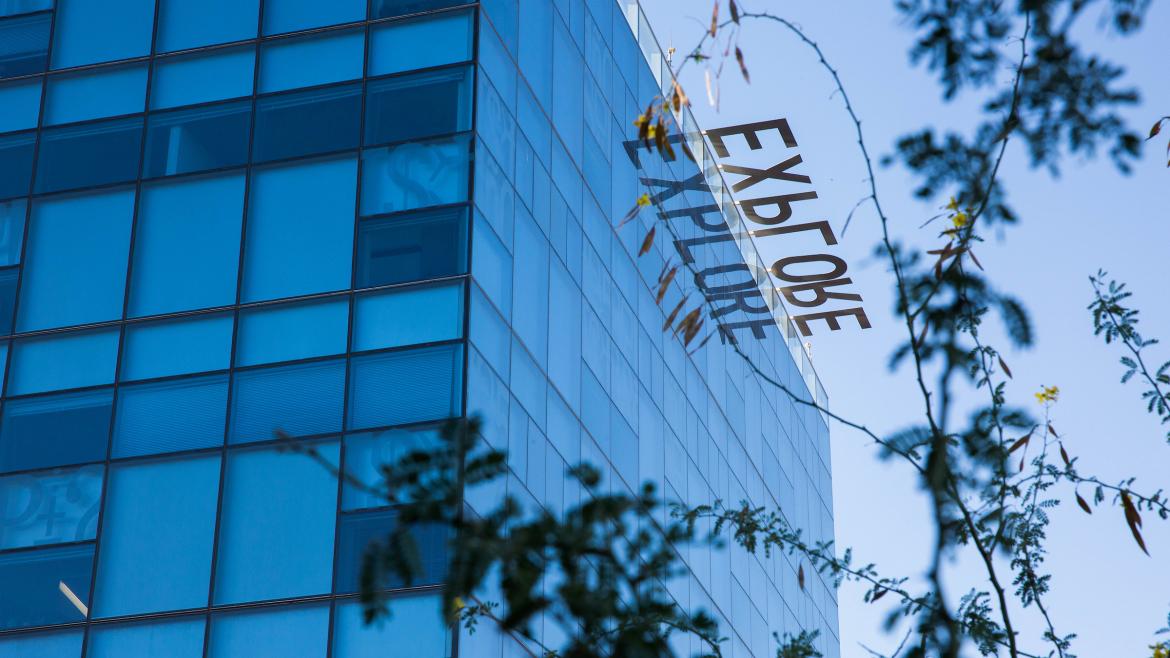 Four esteemed individuals are being recognized for bringing honor to their alma mater at Arizona State University. They’ve overcome hurdles, made a positive difference in the community and thrived in their respective fields of academia and industry.

“If you can make yourself stand out, then you’ll separate yourself from the rest and be successful,” said Kara Keenan Goldin, an alumna from the Hugh Downs School of Human Communication.

The College of Liberal Arts and Sciences has invited these four distinguished alumni back for the CLAS Leaders program during the university’s homecoming festivities, Oct. 22–28. Goldin, Stephen Roe Lewis, Jon Hunter and Teresa Brandt reflect the breadth of the arts and sciences and demonstrate an ever-growing network of alumni in prominent positions.

Since inception in 1997, only 55 individuals have earned the CLAS Leaders distinction from a pool of more than 115,000 alumni across divisions. Student leaders are also recognized in each unit, representing only 160 students from the college’s total student body of 22,000.

“It’s awesome being named a CLAS Leader,” said Goldin, who graduated with a Bachelor of Arts in communication and a finance minor in 1989.

Goldin has worked for Time Warner and CNN. She also served as the vice president of shopping and e-commerce partnerships at AOL, where she grew the business from startup to more than $1 billion in revenue in less than seven years. Currently, Goldin is the founder and CEO of Hint Inc., a leading producer of unsweetened flavored water.

“I started the company when I realized Diet Coke was really bad for me,” Goldin said. “I thought if I could launch something simple for $2 or less that gets people to enjoy water again, then we can change health in America.”

She encourages students to find out what is needed to make a difference and to go after it.

“You have to take control of your destiny,” Goldin said. “I became a self-starter in my business because I had to get up every day and figure it out on my own. Just figure out how to make things better and you’ll feel like you’re contributing versus feeling like you’re just doing something somebody else did.”

Ultimately, Goldin believes people should always have the next generation in mind — not just the consumer. She said that’s how students and alumni should tackle problem solving to make the world better.

Alumnus Stephen Roe Lewis has the same mindset. He’s been a long-term advocate for the Gila River Indian Community, where he attended school from kindergarten to eighth grade, with the next generation top of mind.

Similarly, alumnus Jon Hunter is fueled by a desire to mentor the next generation of leaders in the technology industry. He’s built a successful 20-year career running various software companies and guiding world-class teams with the best talent.

“People in the business world are looking for young people who are really well-balanced, well-read and can think, have an opinion on life. And, that’s the particular training I received,” said Hunter, who received a Bachelor of Science in criminal justice and police science in 1994.

Currently, Hunter is the worldwide head of sales for digital service management at BMC, a global leader in innovative software solutions that enable businesses to transform into digital enterprises. He is also active in local charity initiatives in the Arizona community.

“I’ve often use the words learn, earn and return. It really does shift to giving back, whether it be knowledge, money, wisdom, support or shelter,” Hunter said. “Leave a mark where people will be affected by it.”

Hunter serves as a board member for Celebrity Fight Night, a local charity initiative focused on raising money and awareness for Parkinson’s disease and other neurological diseases. He has also contributed significantly to St. Vincent de Paul, the Never Give Up Foundation and a shelter for the homeless in central Phoenix.

“Do your part,” Hunter said. “Leave a legacy of helping others.”

Alumna Teresa Brandt has also committed herself to helping others through her love for science. As senior director at ACADIA Pharmaceuticals Inc., she focuses on regulatory affairs and develops programs for drugs in the cardiovascular and metabolic disease areas.

“My job is to basically marry the science of the drugs that are developed with the need of the patients,” said Brandt, who graduated with a doctorate in molecular and cellular biology from the School of Life Sciences in 2000. “I help the company take the drug from research to Food and Drug Administration approval and also to approval of worldwide regulatory bodies.”

Brandt credits her success in science to her time in the College of Liberal Arts and Sciences at Arizona State University. She said she not only expanded her scientific expertise but learned how to present publically and write manuscripts and publications, which are important for success in any scientific job — whether in industry or academia.

Brandt said she enjoys inspiring others and mentoring young scientists in her field.

“To be a role model for my family and my kids while doing a job that’s meaningful and rewarding definitely drives me to stay in science,” Brandt said. “I want to be a dedicated scientist, a strong mentor and a good friend.”

Brandt is honored to be named a CLAS Leader. She is happy to return during the homecoming celebrations to share her story and advice with current students.

“I enjoy giving back to ASU,” said Brandt. “It gives me great pleasure to be able to come back and share what I have done since I’ve left and to be able to give a vision to the students.” 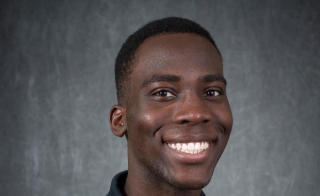