Arizona State University has been rated in the top one-half of 1 percent of institutions of higher education worldwide, according to the Center for World University Rankings.

The ranking is in part a reflection of the university’s continuous expansion of its global reach through research and education. ASU is a knowledge enterprise that spans multiple subjects, interests and locations around the world. 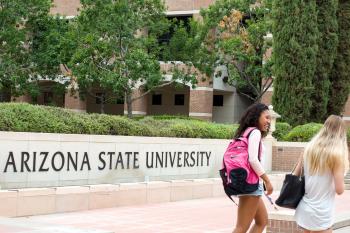 The Center for World University Rankings says it compiles the largest academic ranking of global universities through measures such as the quality of student education and the quality of faculty members and their research. The center weighs in factors including, but not limited to, research publications, patents and broad impact.

This year, the partnership between ASU and Vietnamese universities to boost training in science, technology, engineering and math was recognized by President Barack Obama who lauded ASU as an “academic and technological leader.”

As the most recent ranking indicates, the university has become a global center for discovery and development, imparting solution-oriented research to solve national and international issues facing society.

ASU has received numerous honors in the past year, including being ranked the most innovative university in the country (U.S. News & World Report), the top U.S. producer of Fulbright scholars, the top public research institution of choice for international students (Institute of International Education) and one of the top 10 best colleges for veterans (College Factual). 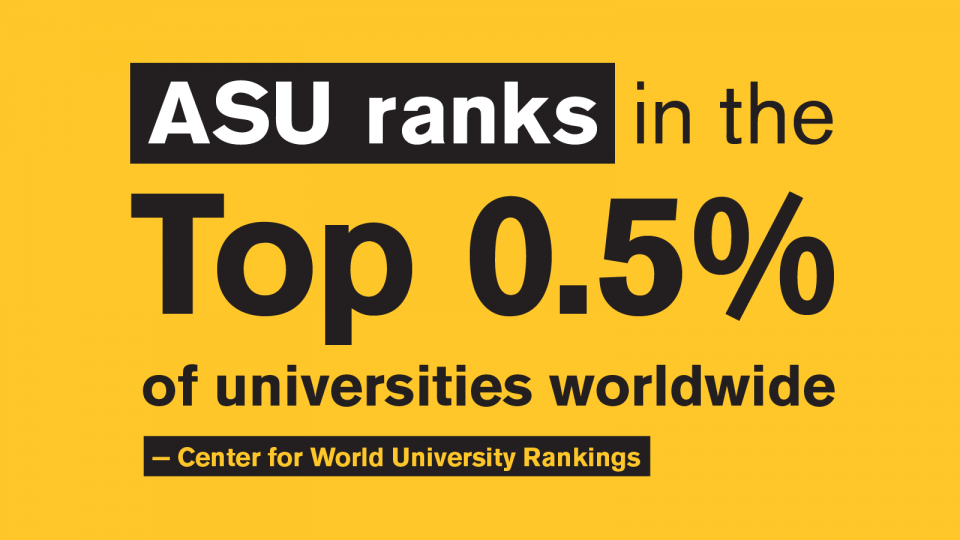 Arizona State linebacker Salamo Fiso was named to the 32nd Annual Butkus Award preseason watch list, the Butkus Foundation announced on Tuesday. The award is given to the nation's best linebacker.   ... Arizona State linebacker Salamo Fiso was named to the 32nd Annual Butkus Award preseason watch list, the Butkus Foundation announced on Tuesday. The award is given to the nation's best linebacker.