Tempe, Ariz., September 3, 2019 – Arizona State University can confirm that last month a number of returning undergraduate students from China were detained by U.S. Customs and Border Protection at the Los Angeles airport and denied admission to the United States to continue their studies. All of those students have returned safely to China.

Some media outlets have reported allegations of academic dishonesty as the reason for the students’ denied admission to the United States. To ASU’s knowledge, the detentions and denials of admission were not based on allegations of academic dishonesty. Customs and Border Protection has not told ASU it was related to academic dishonesty – in fact Customs and Border Protection has given ASU no information on what has transpired. All of the students caught in this situation were academically eligible to return to ASU and to the United States under their visas. 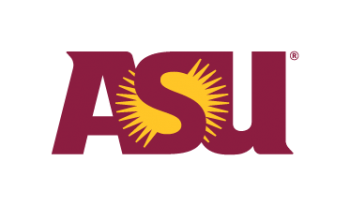 Moreover, in cases of academic integrity, the only institution capable of determining such a violation is the academic institution in which students are enrolled. Customs and Border Protection is in no position to make such a finding.

The university has engaged with all levels of federal government over the last week, including the Secretary of State and acting Secretary of Homeland Security, to understand the circumstances surrounding these actions and work to rectify the situation as quickly as possible. The official letters to Secretary Pompeo and Acting Secretary McAleenan have been made available. At this time, we have not received a formal response from the federal government.

The university has been in touch with each of the students affected by this situation. Many have opted to continue their studies by taking online courses and completing independent study. We will continue to stay in contact with these students to provide support for continuing their studies and for a possible return to the U.S.

ASU has a large number of students from China studying at the university, as well as numerous partnerships with educational institutions in China, and we remain committed to working with future students who desire to study with us.