On his first day of college, ASU President’s Club scholar Jason Heckendorn received a phone call that changed his life. He was told his mother had passed away that morning. Although he knew she was suffering from bipolar disorder and taking prescription medication, he was still overwhelmed with disbelief and shock.

Suddenly the simple worries of a typical Arizona State University freshman – like locating classes and meeting new friends – were the last thing on his mind. Heckendorn had two options. He could drop out of school or continue to fight for his dreams and complete his college degree. After much contemplation, he chose the latter. He knew that his mother would have wanted him to succeed. Striving for greatness became his way of honoring her life. 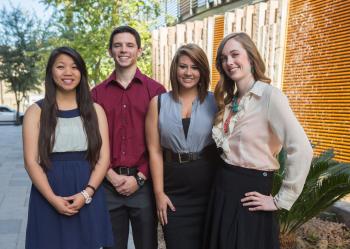 “I have always been a motivated student and my family has been through a lot of tragedy,” says Heckendorn. “But I always put my best foot forward. I almost lost it when my mom died, but then it became a very strong motivation for me.”

Heckendorn is now entering his senior year at ASU. In addition to receiving a scholarship through the ASU Foundation’s President’s Club, he is president of ASU’s Sports Business Association, a marketing intern at Athletes’ Performance, a student in Barrett, The Honors College and a double major in marketing and management in the W. P. Carey School of Business. In the past three years he also interned and worked for AdSport, Navigate Research and the Phoenix Suns in his pursuit to become a sports marketer.

Since Heckendorn spends the majority of his time in school, unpaid internships and running a major student organization, money has been a concern for him. The President’s Club Scholarship will relieve a lot of stress in the fall semester, as he intends to use the award for educational costs. He will be able to focus on school and not allow money to be his primary worry.

While the Presidents Club’s primary focus is transforming education by supporting ASU President Michael M. Crow through intellectual and financial resources, the group recently recommitted to supporting worthy ASU students who embody its ideals of excellence and service.

Although being a President’s Club scholar and honoring his mother’s legacy are big motivations for Jason, he also has a third significant motivator: his undying love for sports. He had previously been a goal keeper for soccer at his high school, and this past fall at ASU. Many years ago he watched a video about obstacles his idol David Beckham overcame before becoming the international superstar he is today. This video inspired him. Beckham’s words, “impossible is nothing,” still echo in his head.

“‘Impossible is nothing’ symbolizes everything I believe. There is nothing I can’t achieve. Soccer provided me with leadership, teamwork and a competitive drive,” says Heckendorn. “In sports, like in academia, some of the answers are not in front of you. You have to find the answers or create unique solutions.” He adds that these skills are used especially in business, where teamwork and the responsibility to complete tasks individually are both important.

With his late mother and sports fueling his motivation, support from his girlfriend and financial aid from the President’s Club, Heckendorn is destined to continue his great achievements. “I am thankful to have the President’s Club Scholarship, and I will represent the organization proudly and honorably,” he says.

The Ecological Society of America has named Osvaldo Sala, ASU's Julie A. Wrigley Professor of Life Sciences and Sustainability, as a 2013 Fellow.

The Ecological Society of America has named Osvaldo Sala, Arizona State University's Julie A. Wrigley Professor of Life Sciences and Sustainability, as a 2013 Fellow. The organization’s fellows program recognizes researchers who have made exceptional contributions to a wide variety of scientific fields served by the society, including those who advance ecological knowledge in academics, government, non-profit organizations and broader society.

Sala is one of 17 scientists receiving the honor this year. Fellows are elected for a lifetime. In a written statement, the society’s awards committee chair, Alan Hastings, says the goal is to both honor its members and support their competitiveness and advancement to leadership positions. 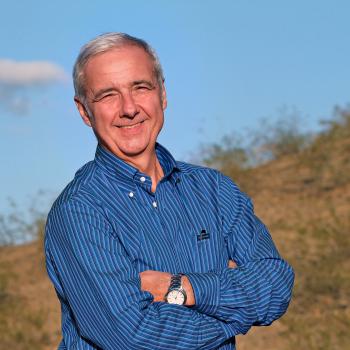 “I was surprised and honored when I learned that I had been elected Fellow of the Ecological Society of America,” Sala said. “This is the largest ecological society of the world and an organization that groups the brightest and most influential ecologists.

“I have been a member of Ecological Society of America for approximately 30 years. I admire the growth of the society not only in number of members, but in its breadth,” he adds. “This is a society with strong international links to sibling institutions in Latin America, Europe and China, and a society that cares about fundamental ecology as well as stewardship of our planet.”

Sala has explored several topics throughout his career – from water controls on carbon and nitrogen dynamics in arid and semi-arid ecosystems, to the consequences of changes in biodiversity on the functioning of ecosystems, including the development of biodiversity scenarios for the next 50 years. His work is reflected in more than 180 peer-reviewed publications and several edited books.

In addition, the society named six early career fellows – members within eight years of receiving their doctoral degrees who show promise of making outstanding contributions to their respective fields.

The society is the world’s largest community of professional ecologists with more than 10,000 members around the globe. The ESA publishes five journals and shares ecological information through policy and media outreach. http://www.esa.org

School of Life Sciences is an academic unit of the College of Liberal Arts and Sciences. 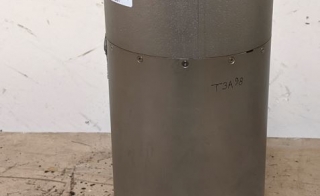 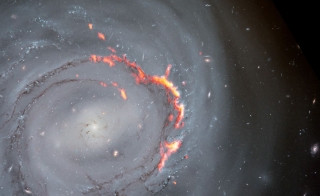 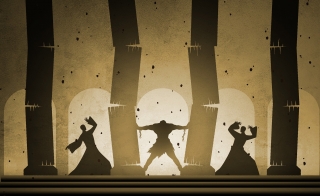 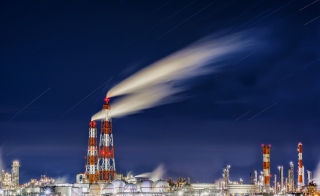