In a recently published study in the journal Biological Trace Element Research, Arizona State University researchers report that children with autism had higher levels of several toxic metals in their blood and urine compared to typical children. The study involved 55 children with autism ages five to 16 years old compared to 44 controls of similar age and gender.

The autism group had significantly higher levels of lead in their red blood cells (+41 percent) and significantly higher urinary levels of lead (+74 percent), thallium (+77 percent), tin (+115 percent), and tungsten (+44 percent). Lead, thallium, tin, and tungsten are toxic metals that can impair brain development and function, and also interfere with the normal functioning of other body organs and systems. 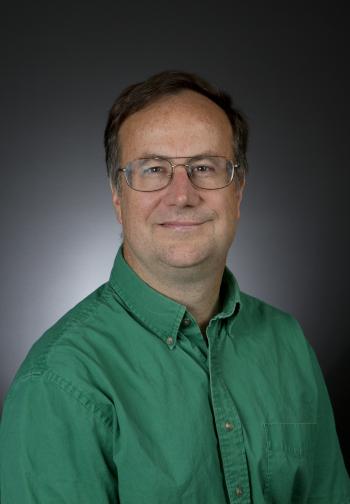 The study was led by James Adams, a President’s Professor in the School for Engineering of Matter, Transport and Energy, one of ASU’s Ira A. Fulton Schools of Engineering. He directs the ASU Autism/Asperger’s Research Program.

Adams previously published a study on the use of DMSA, an FDA-approved medication for removing toxic metals.  The open-label study found that DMSA was generally safe and effective at removing some toxic metals. It also found that DMSA therapy improved some symptoms of autism. The biggest improvement was for children with the highest levels of toxic metals in their urine.

The study was funded by the Autism Research Institute and the Legacy Foundation.

With border security front and center in national debate, a symposium co-hosted by ASU intends to link that issue to mutual economic security among the United States, Canada and Mexico – the largest trading bloc in the world – and how both issues impact Arizona’s business community.

The March 18-19 event is being organized by ASU’s North American Center for Transborder Studies (NACTS) at the university’s Downtown Phoenix campus and the Sheraton Phoenix Downtown Hotel. 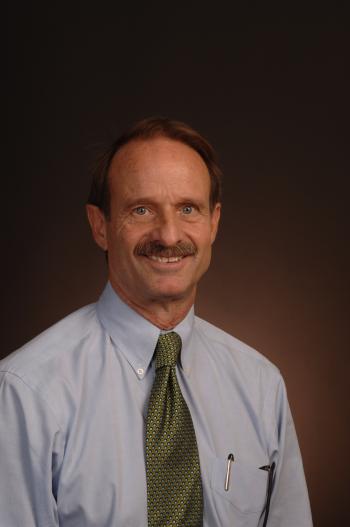 “Trilateral Border Issue Symposium” will provide a forum for scholars, practitioners, business organizations and government officials from all three countries to examine and evaluate cross-border trade challenges facing Arizona business owners. By comparing and contrasting a wide range of activities on the U.S. northern and southern borders, participants from places including Mexico City, Ottawa and Washington, D.C., should come away with greater insight into solving border problems both north and south, said Rick Van Schoik, NACTS director.

“America’s fixation on immigration and border issues has overshadowed an equally critical need for the U.S., Canada and Mexico to invest in our shared economic security,” Van Schoik said. “Joined together by the North American Free Trade Agreement, these three nations make up the world’s most productive trading bloc because they are geographically close, their products for import and export complement each other and all of them manufacture and export to the rest of the world.

“Trade creates jobs. So what NACTS wants to facilitate at this conference is the sharing of best management practices from one border to the other border, and the reverse – because progress made on one border is a lesson that the other one can learn from.”

The complexities of border issues and their impact on the economic vitality of NAFTA partners are reflected in the symposium agenda which takes its cue from a 2012 U.S. Department of Homeland Security study. The premise of “Northern Border Strategy” is that security and lawful trade and travel mutually strengthen the U.S. and Canada along what is the longest common border in the world.

The Department of Homeland Security report outlines three strategic goals for the U.S.-Canada border, where roughly 300,000 people and $1.5 billion in trade cross daily: Deter and prevent terrorism and other illegal activity, safeguard and facilitate the secure flow of lawful trade and travel and ensure community resilience to natural and man-made disasters. The study is available at dhs.gov/northernborderstrategy.

The Canadian-focused report will provide a framework for the symposium, serving as a springboard for discussing how best to promote economic security on all fronts. The U.S.-Canada border presents unique security challenges based on its geography, weather and immense volume of trade and travel. At more than 5,500 miles, the border spans diverse terrains and climates, metropolitan areas and vast unpopulated space. By contrast, the Mexico-U.S. border is more asymmetric economically, demographically and in the security challenges it faces, Van Schoik explained.

“Each border is different,” he said, “and we’re not trying to homogenize them. But moving goods and services across either border involves many of the same security, environmental and competitiveness issues. By bringing representatives of the three countries together, we hope to find ways we can support each other in building robust programs of both border security and international trade.

“It’s time we realize that the economies and the security of the United States, Canada and Mexico are inextricably linked.”

Keynote addresses at the symposium will be presented by David Jacobson, United States Ambassador to Canada and Gary Doer, Ambassador of Canada to the United States. High-level government officials from Mexico also have been invited to offer keynote remarks. Experts from all three nations will chair and serve as panelists throughout the conference.

The five sessions planned for the symposium include the following: Setting the Stage-The Issues, Setting the Stage-Strategies for the Northern and Southern Borders, Border Security Operations, Managing Trade and the Economic Impact and Measuring Success. Cost is $150 per attendee. The full agenda and registration information are available at nacts.asu.edu/trilateralbordersymposium.

Co-hosting the symposium with ASU’s NACTS are the Canadian Defence & Foreign Affairs Institute and the University of Calgary’s The School of Public Policy and Centre for Military and Strategic Studies. Support is being provided by the Canada-Arizona Business Council, Foreign Affairs and International Trade Canada and Fresh Produce Association of the Americas.

The North American Center for Transborder Studies is a research unit in the College of Liberal Arts and Sciences and a university-based public policy analysis and advisory group that collaborates with key partners to improve North American cooperation and prosperity. It works to promote a safer, more prosperous, more competitive, more cooperative and more sustainable North American region.