On March 29, ASU’s University Center building at the Downtown Phoenix campus will go completely dark for one hour. The voluntary blackout is a symbol of ASU’s commitment to Earth Hour 2008 – a global effort to build awareness around the need for action on climate change.

ASU’s University Center and the entire downtown Phoenix area will join Chicago, Atlanta and San Francisco, as well as a host of other selected cities around the globe, in turning off all nonessential lighting from 8 p.m. to 9 p.m.

The worldwide blackout is meant to demonstrate how global collaborative efforts can inspire positive change for the environment. In 2007, the first Earth Hour in Sydney, Australia, succeeded in causing more than 2.2 million people and more than 2,100 businesses to turn off their lights.

According to Earth Hour 2008 sponsor World Wildlife Fund, the amount of greenhouse gases reduced during Earth Hour 2007, if sustained for one year, would have been equal to removing almost 50,000 cars from the road during that same period.

Jonathan Fink, the Julie A. Wrigley director of the Global Institute of Sustainability (GIOS) and university sustainability officer, arranged for ASU to participate in Earth Hour 2008.

“At ASU, we recognize that our efforts are part of a global movement toward a more sustainable future,” Fink says. “We are honored to partner with World Wildlife Fund and the city of Phoenix in support of Earth Hour 2008.”

The University and GIOS are encouraging individuals in the ASU community, and especially those living in residence halls, to participate as well.

Since Phoenix is one of just four cities in the United States chosen as national Earth Hour focal points, ASU is joined by many other key organizations in working to make the Valley’s Earth Hour a success. Phoenix Mayor Phil Gordon, Arizona Public Service, Salt River Project and the Downtown Phoenix Partnership are among several stakeholders leading the Earth Hour 2008 effort in Phoenix.

According to organizers, Earth Hour is about more than just an hour without lights; it’s about how small lifestyle changes can create huge environmental impacts when they are part of a larger, coordinated effort. The intent is to encourage everyone to be more conscious about their environmental impacts and to take daily action – for example, switching to compact fluorescent light bulbs and remembering to turn off unused lights.

Earth Hour will provide the ASU community with an opportunity to observe its local neighbors and other major cities in action.

“Earth Hour is a great way to highlight the huge part individuals have to play in sustainability efforts, both here at ASU and on a global scale,” says Bonny Bentzin, manager of University Sustainability Business Practices at GIOS. “We’ve made great progress on campus, but achieving sustainability at ASU will require active engagement at every level of the university.”

Bentzin played a key role in bringing multiple areas of campus together for Earth Hour.

All ASU faculty, staff and students are encouraged to join thousands of people in Phoenix, surrounding cities and millions of people around the world in this effort. The Residential Life and Facilities Management departments are at the center of ASU’s efforts, working closely with students in residence halls to promote Earth Hour across ASU’s four campuses.

“For everyone who feels overwhelmed by the issues of sustainability and global warming, participating in Earth Hour is a great place to start,” says Jessica Katz, a student in ASU’s civil and environmental engineering program. “The only way we’re going to sustain our society is by taking it one step at a time.”

For more information and to sign up for Earth Hour 2008, visit the Web site http://EarthHour.org.

For more information about the Global Institute of Sustainability, visit the Web site http://sustainability.asu.edu.

WhoThe Photographers’ Association at ASU Herberger College of the Arts School of Art welcomes the public to view and purchase original photographic works by its photography students and faculty, as well as national artists.WhatThis is the second silent auction held at the First Studio as part of First Fridays in the downtown Phoenix arts district. This event features live music and refreshments ...

Who
The Photographers’ Association at ASU Herberger College of the Arts School of Art welcomes the public to view and purchase original photographic works by its photography students and faculty, as well as national artists.

What
This is the second silent auction held at the First Studio as part of First Fridays in the downtown Phoenix arts district. This event features live music and refreshments throughout the night. Auction bids start as low as $15 for framed photographic prints. All proceeds raised benefit the ASU Photographers’ Association, so please join the fun and support the ASU arts community. 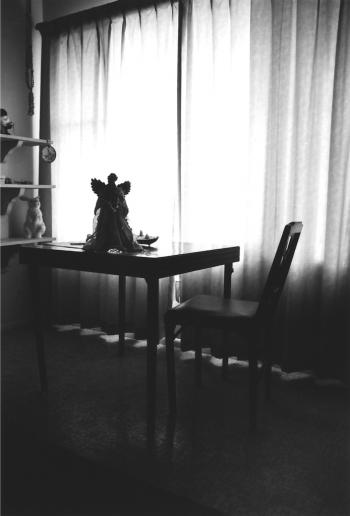 Cost
Free to attend. All bidders must register at the door, and auction registration is free. Only cash and checks are accepted for auction purchases. 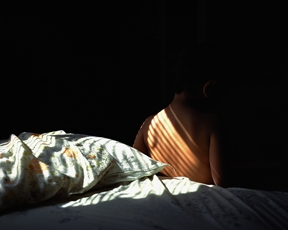 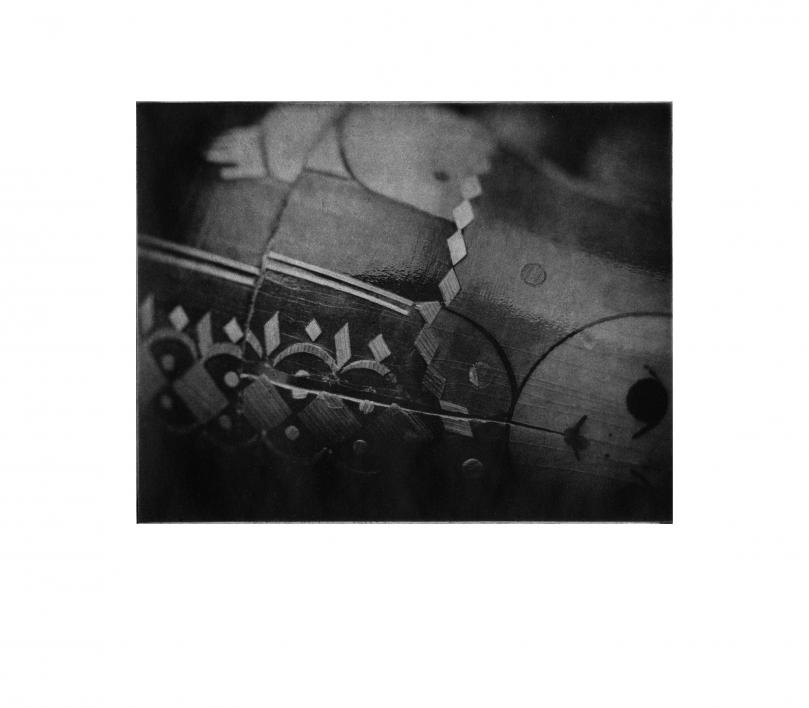