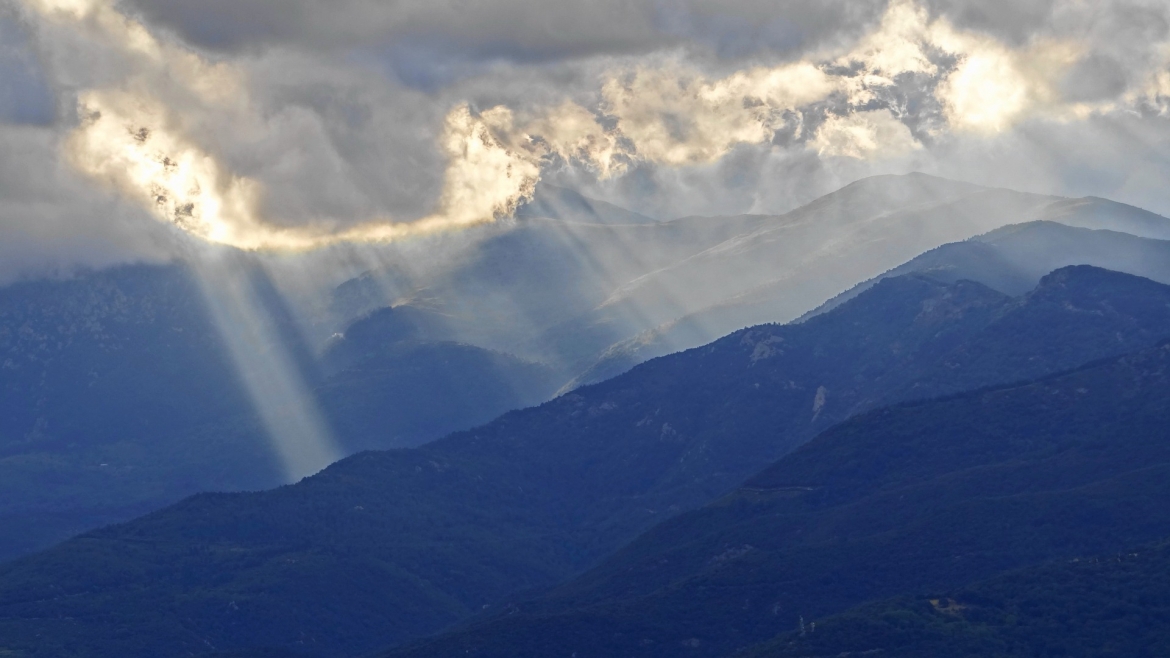 Rivers in the sky: Friends or foes?

Arizona's state climatologist says conditions in California may be destructive, but moisture is a good sign for easing drought

So far, 2023 has been a year of torrential downpour for the state of California.

San Francisco just had its wettest 10-day period since 1871, and in the last several weeks, a series of storms have led to flash flooding, landslides, the destruction of businesses and schools, and at least 17 deaths.

Driving the rain is a weather phenomenon called atmospheric rivers — narrow streams of moisture in the sky carried by the wind.

Common in winter in the Western United States, atmospheric rivers supply Arizona with upward of 30% of winter precipitation and are an important source of freshwater for the West Coast.

But why is California having severe flooding and destruction, and is the potential intense rainfall atmospheric rivers can bring something that Arizona residents should be concerned about or celebrating?

ASU News talked to Arizona's state climatologist and School of Geographical Sciences and Urban Planning faculty member Erinanne Saffell about what caused the series of California storms, why they're so extreme and what implications atmospheric rivers can have for Arizona's drought. 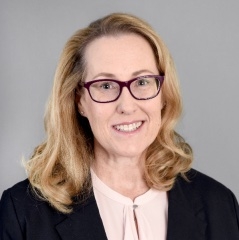 Question: What is an atmospheric river?

Answer: An atmospheric river is a term that's used to describe this narrow plume of tropical or subtropical moisture that can come into the West Coast of the United States and cause a lot of precipitation.

It's like a garden or fire hose of water that's focused. When it hits the West Coast mountains, it's lifted up, which can form precipitation. So it's a lifting mechanism that helps form all of that precipitation. And of course, if it's colder, then it can drop a tremendous amount of snow.

Atmospheric rivers are usually going to occur ahead of a cold front. So that usually makes it the fall, winter and early springtime when California and Arizona are impacted by these plumes of moisture that can cause a tremendous amount of precipitation.

Q: Are atmospheric rivers common? Why are these severe floods happening in California?

A: With California, they've had wildfires and burn scars. Those are places that are susceptible to mudflows and dangerous runoffs from these amounts of precipitation. That's another consideration when you get all of that precipitation all at once.

But when you're looking at the atmospheric rivers, they're not unusual. In fact, they supply about 30 to 50% of the water supply for California ...

So atmospheric rivers are not a bad thing at all. The only problem is when you get a lot of precipitation in a short period of time, it's not going to be able to go into the ground, and instead, it can run off and cause flooding.

Q: So if atmospheric rivers are typical weather phenomena, is there anything else we can point to, to explain why this is more extreme?

A: It's just a more active year. It's tough because when we're looking at California that's in a very long-term drought, just like Arizona's in a long-term drought, the soil then is more hardened and you get all of that precipitation and it tends to run off instead of soaking into the ground.

Q: Speaking of drought, is all of this moisture in the atmosphere a good sign for the California drought?

At the end of December, California was in extreme drought levels. Thirty-five percent of the state of California had an extreme or exceptional drought; that's the angry red that you see on those drought maps.

Now, with the moisture that's been coming in, the atmospheric rivers are dropping the precipitation and they've eliminated all of that extreme and exceptional drought. That's not a bad thing. It's a good thing, but it still can be challenging when you're dealing with some of the runoff and the flooding that can happen.

Q: How about Arizona? Do atmospheric rivers impact Arizona rainfall?

A: Atmospheric rivers can contribute to about 30% of our winter precipitation. It doesn't always, but it has the capability of doing that. When we get our winter storms, sometimes we can tap into some of that atmospheric river moisture.

For us in our Arizona drought, winter precipitation is especially critical to replenish our aquifers and to help our Arizona water supply. But we've also had two great monsoon seasons that have actually helped recharge some of our water supply. This last monsoon season that we experienced was the sixth-wettest June, July, August and September we've had on record in the state. So that did good things.

The other good thing about the moisture is when we do get the snow, when the snow melts in the spring, that snow will run off efficiently and help recharge our aquifers. So all of this is looking good. We like all of these kinds of things to happen to help our water supply.

Q: Is there a chance that Arizona could face a similar fate that California is having? Should residents be concerned?

A: When we're looking at California, they have a different climate system than Arizona, but we're dealing with the same kinds of situations when we're dealing with drought and wildfire and having heavy amounts of precipitation in a short period of time.

Arizona responds to that heavy amount of precipitation in a short period of time the same way where we can get flooding, but it's important to understand how the weather operates around you. Pay attention to forecasts and understand some of the extreme things that could happen so you can stay safe.

Sun Devils sweep Wichita State & Bryant in the first matches of the season ...