Survey shows ASU’s commitment to learners around the world

The Twelfth Annual Global Employability University Ranking and Survey (GEURS) ranked Arizona State University a top 50 university for employability among 1,000 universities worldwide. ASU is the only institution in Arizona to be ranked and is listed ahead of Johns Hopkins University, Georgia Institute of Technology and UCLA.

In two years, ASU jumped more than 110 spots, coming in at No. 34 for 2022, up from 88 in 2021 and from 145 in 2020. According to Executive Vice President and University Provost Nancy Gonzales, this showcases ASU’s commitment to prepare learners for college and careers across the globe. 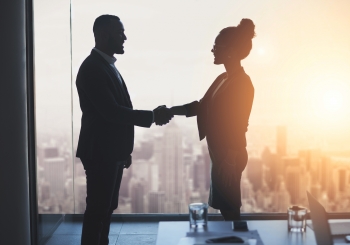 “ASU’s dramatic rise in the GEURS 2022 rankings is a validation that international employers seek the skills, creativity and intellect of ASU graduates to accomplish their enterprise goals and drive the solutions they develop,” Gonzales said.


First released in 2010, the GEURS ranking is produced by Emerging, an HR consultancy specializing in corporate and higher education institution relations. The GERUS measures employability and, according to their website, it is currently the most consulted ranking by employers worldwide.

GEURS is the only ranking based exclusively on international employers' point of view, which Gonzales said is a reflection of ASU’s impact on a global scale.

“With our focus on interdisciplinary learning and applied knowledge, the academic experience at ASU prepares our graduates to make impactful and positive contributions to the complex challenges facing the globe,” Gonzales said.

Autism spectrum disorder currently affects one in 44 children in the U.S., according to the Centers for Disease Control and Prevention. For reasons that remain murky, these numbers appear to be trending upwards as researchers and clinicians struggle to find effective treatments.Recently, a new approach to treat symptoms associated with this disorder has emerged, thanks to the explosion of researc... 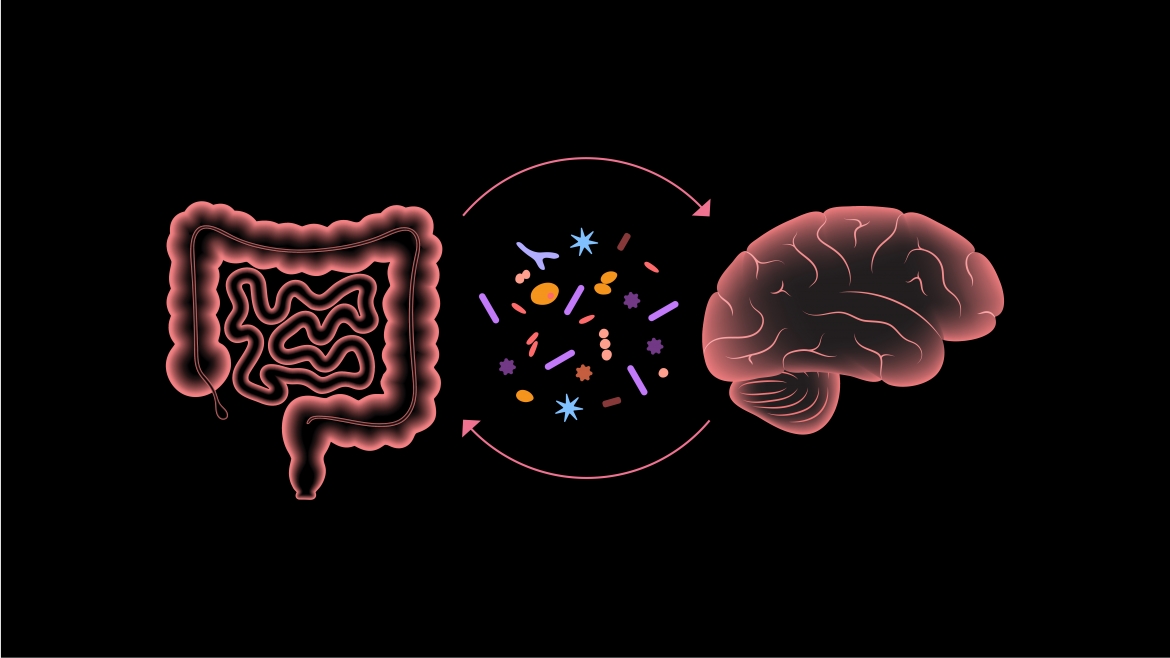 Autism spectrum disorder currently affects one in 44 children in the U.S., according to the Centers for Disease Control and Prevention. For reasons that remain murky, these numbers appear to be trending upwards as researchers and clinicians struggle to find effective treatments.

Recently, a new approach to treat symptoms associated with this disorder has emerged, thanks to the explosion of research on the trillions of nonhuman cells inhabiting the gastrointestinal tract — collectively known as the gut microbiome. The treatment, called microbiota transfer therapy, is a process where healthy gut bacteria are transferred to children with autism.

The researchers discovered that microbial taxa and genes that are important for microbial pathways associated with improvements in the physical and behavioral symptoms of autism spectrum disorder improved following microbiota transfer therapy.

In first-of-its-kind research, the research team used a whole genome sequencing technology known as “shotgun metagenomics” to extract detailed data from more than 5,000 bacterial species found in the guts of children with autism spectrum disorder before and after microbiota transfer therapy. The researchers then compared these results with bacterial populations in the guts of healthy children.

The results showed considerable improvement in overall abundance of bacteria following the microbiota transfer therapy, and this confirmed previous findings. Also, there were substantial increases in populations of beneficial bacterial species typically found in lower numbers in children with autism.

Additionally, two genetic indicators of dysregulation in the gut microbiome of children with autism improved following microbiota transfer therapy. These key genetic markers are the metabolism of sulfur and the failure to detoxify oxidative stress.

The findings are encouraging because the severity of gastrointestinal dysfunction in autistic children appears proportional to the degree of behavioral and cognitive issues, highlighting the importance of the gut-brain axis — a topic of intense interest in the world of microbiomics. The gut-brain axis is the communication system between your brain and your gut.

“This study highlights altered levels of important bacterial species and metabolic genes in children with autism and improvements after microbiota transfer therapy,” says Khemlal Nirmalkar, lead author and post-doctoral fellow working in the Rosa Krajmalnik-Brown lab at the ASU Biodesign Institute. "Our long-term goal is to understand the functional role of the gut microbiome, fill the knowledge gap of the gut-brain axis in autism, and identify therapeutic targets to improve GI health and behavior in children with autism.”

“Completing more in-depth microbiome sequencing is important because it can help us better understand what microbes in the gut are doing and why they are an important part of the gut-brain axis,” says Krajmalnik-Brown, who directs the newly established Biodesign Center for Health Through Microbiomes. She is also a professor with the ASU School of Sustainable Engineering and the Built Environment in the Ira A. Fulton Schools of Engineering.

Collaborators include James Adams, President’s Professor with the ASU School for Engineering of Matter, Transport and Energy, and researchers with the Rensselaer Polytechnic Institute in New York. The study appears in a special issue of the International Journal of Molecular Sciences titled “Molecular Mechanisms in the Microbiome-Brain-Gut Axis."

The research team used shotgun metagenomics, or whole genome sequencing, to better understand the bacterial populations at the species level. They also wanted to understand bacterial genes before and after microbiota transfer therapy. The treatment not only increased the abundance of beneficial bacteria but also helped to normalize altered levels of bacterial genes, particularly those related to the synthesis of folate, oxidative stress protection and sulfur metabolism, and importantly, became similar to typically developing children.

Autism remains an enigmatic disorder, often emerging in early childhood and causing lifelong developmental disabilities that affect social skills, communication, personal relationships and self-control. So far, there is no cure for the affliction, and therapies for treating associated symptoms remain limited.

The microbiota transfer procedure involves the transfer of gut microbiota from healthy donors to autism spectrum disorder patients over a period of seven to eight weeks. The procedure begins with a two-week antibiotic treatment and bowel cleanse, followed by an extended transplant of fecal microbiota, applying a high initial dose followed by daily and lower maintenance doses for seven to eight weeks. This treatment was initially studied in children with autism ages 7–16 years old.

In a follow-up study, the same 18 participants were examined two years after treatment was completed. Most improvements in gastrointestinal symptoms were maintained, while autism-related symptoms continued to improve even after the end of treatment, demonstrating the long-term safety and efficacy of microbiota transfer therapy as a therapy for autism.

Krajmalnik-Brown and Adams are currently working on phase two, double-blind placebo-controlled studies of microbiota transfer therapy for children and adults with autism, and they plan to verify whether these findings hold true in those two studies.

Future research will further explore the role of specific microbial species, functional gene expression and the production of a range of autism spectrum disorder-related metabolites before and after microbiota transfer therapy.