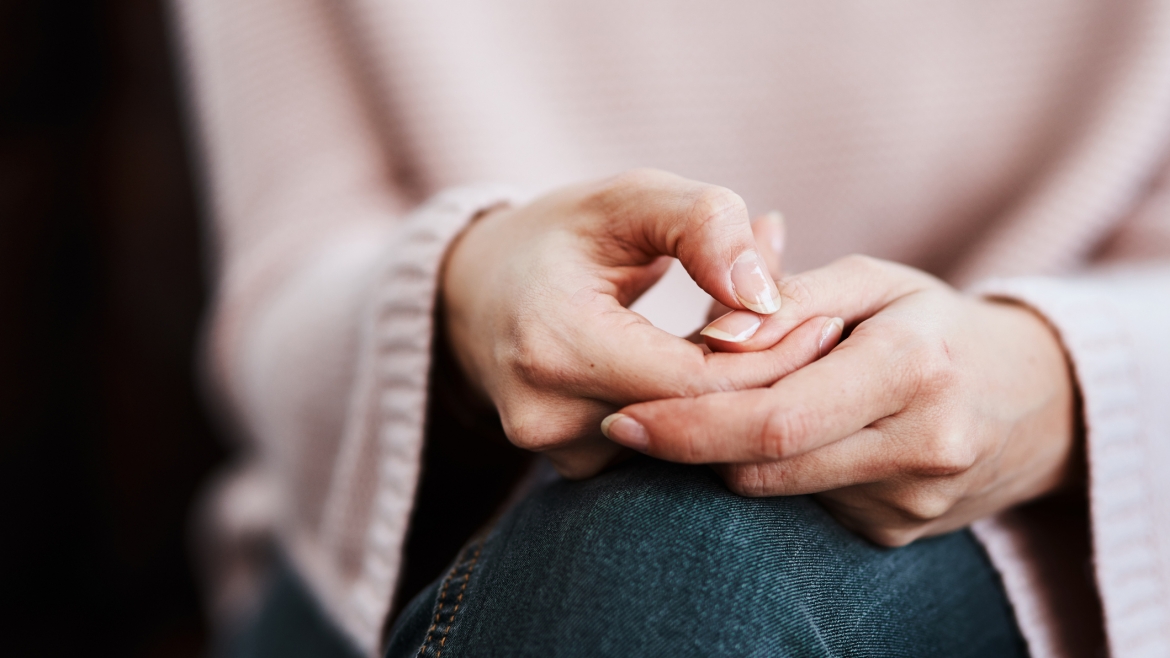 A research team at Arizona State University is asking people who have been through a terrible experience to help them do some good.

Jill Messing, a professor in the School of Social Work, is the director of the school’s Office of Gender-Based Violence. She is leading a research study that is trying to pinpoint factors that lead people to kill their partners.

As part of the study, the team is seeking to interview loved ones who have lost someone to intimate partner homicide – killed by someone they were in a relationship with.

“This could be somebody who is their mother or sister or best friend.”

The researchers want to find out what the relationship was like so they can home in on risk factors – and potentially pinpoint what makes violent episodes escalate to homicide and why they might not.

The team is looking for people who lost a loved one to domestic homicide between 2016 and 2020 in six states: Arizona, New Jersey, Maryland, Missouri, Oregon or Texas. The person interviewed must be at least 18 years old and able to speak in Spanish or English. Participants will be paid $40.

Messing said the team spent a long time developing the interview process, which will take 90 minutes and can be done over the phone or through a computer by a person who’s trained to work with people who have been traumatized by a terrible event.

The researchers are especially interested in talking to loved ones of victims who were Latino, transgender or immigrants.

The interviews are part of a large project called the PAIR Studies, funded by multiple foundations and federal agencies that is seeking to understand risk factors for domestic violence homicide. The PAIR Studies, which Messing is co-leading with Jesenia Pizarro, a professor in the School of Criminology and Criminal Justice at ASU, and Jacquelyn Campbell of Johns Hopkins University, is replicating a research project done by Campbell in the 1990s to include more diverse locations, such as rural and tribal areas, additional risk factors and LGBTQ relationships.

The project identifies homicides through data from medical examiners and police departments. Data from six states, including Arizona, will examine individual and policy-level risk factors, such as gun ownership and state firearm laws. The original study found that gun ownership is the highest risk factor for intimate partner violence, with the odds of lethality increasing by 540%.

Messing described the interview recruitment and PAIR Studies during a virtual event on Thursday sponsored by Women’s Voices, a social justice organization based in St. Louis. Missouri is one of the states in the PAIRS Studies.

One of the biggest risk factors for homicide is violence.

“In 72% of attempted femicide or femicide, there was prior violence in that relationship,” Messing said.

“We’re also looking at not only cases where one partner kills the other but also cases where the intimate partner violence leads to other homicides.”

The researchers are also updating the risk factors they examine.

“The original data was from the late 1990s, and at that time, there was no technology-facilitated abuse the way we think of it now,” she said. “Stalking looked very different.”

The interviews with survivors will also create a more accurate picture of the victims.

“A lot of data racially misclassifies indigenous and LatinxA gender neutral term for Latino. folks,” she said. “We want to avoid those pitfalls.”

The research is already paying off. Pizarro discussed how the team gathered data from 57 police departments across Missouri, some of which is not publicly available, and shared it with community partners in St. Louis. The research found:

“One of the things we found in that preliminary analysis is that domestic violence seems to be increasing,” she said.

“And we also saw these incidents concentrating in specific areas of St. Louis.”

The team offered a “heat map” of domestic violence hot spots, along with recommendations, such as analyzing services and prevention strategies in the hot spots.

“We also want to get more information on re-assault cases, and we’re particularly interested if the violence is escalating during the re-assault,” Pizarro said.

The Office of Gender-Based Violence also offers the myPlan app, developed by Messing and colleagues at Johns Hopkins University. The app is a way for people to gauge the health of their relationships and, if needed, to make safety decisions. Users can assess their danger and find local and national resources.

The app, which is free, is available in Spanish. A recent update added features to make the app more inclusive and keep users safer.

People interested in participating in the PAIR Studies interviews can call 602-543-3316 or email pair.studies@asu.edu.

Sun Devil Soccer and Utah play to a scoreless tie

Sun Devil Soccer and Utah play to a scoreless tie