For years, America's consumption of true crime documentaries, books, podcasts, movies and TV shows has steadily grown, with the category easily becoming one of the most popular among all genres.

A new event co-hosted by Arizona State University’s New College of Interdisciplinary Arts and Sciences and the Purdue University College of Agriculture’s Department of Entomology seeks to go beyond entertainment and bring awareness to the cold case crisis in the United States. 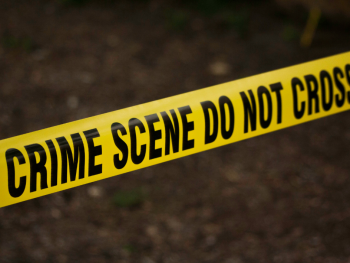 With over 200,000 unsolved murder and missing persons cases in the U.S., increased visibility and advocacy is more important than ever, said Lauren Weidner, assistant professor in the School of Mathematical and Natural Sciences.

“​​I am excited to share this information not only with the ASU and local community but also on a national scale, thanks to our collaboration with Purdue University,” Weidner said. “Through the symposium, we hope to shed light on the cold case crisis in the U.S. while also sharing how we can all be advocates for this important cause.”

The inaugural Cold Case Symposium is open to community members, students, faculty and staff, and will be hosted from 8:30 a.m. to 2 p.m. on Friday, Sept. 23, at ASU’s West campus and online via Zoom in recognition of National Forensic Science Week. The event will feature three speakers who will share their personal experiences working with cold cases, including:

Attendees of the symposium will also learn about cold case resources and hear about student work being conducted at New College and Purdue University. Last spring, New College launched FOR 496 - Forensic Science Service Learning, a new course created by Weidner in collaboration with Krystal Hans, an assistant professor of forensic entomology at Purdue University. In the course, students use their knowledge of forensic science to work on various service learning opportunities that include working on cold cases, lesson planning and activity design with high school educators and educating the general public.

“This year, we’ll be focusing on a lot of Arizona cases, particularly ones in the Phoenix area, with the hope that families that are local can attend in person to better network with people who have shared experiences and to understand the resources that are available to them,” Hans said. “We will have counselors on site as well, as we realize the nature of this topic and its accompanying material is triggering. We want to support families and our participants as much as we can.”

Registration for the event is open to ASU students, faculty, staff and community members. Learn more or register at newcollege.asu.edu/destinationwest.

This summer, the sweltering heat that swept across Europe contributed to thousands of deaths. In Pakistan, catastrophic flooding displaced millions of people and put a third of the country under water. And in the Western United States, more than 50 million people fell under extreme heat alerts, yet again, breaking historic heat records. Across the globe, catastrophic climate events are becoming m... 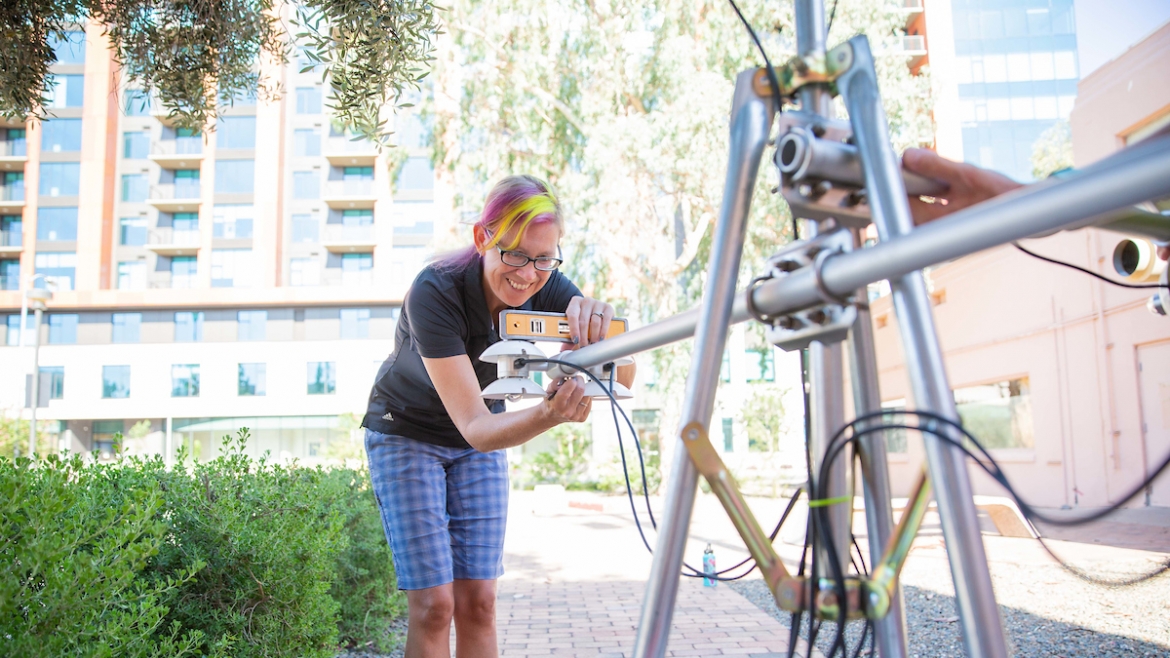 This summer, the sweltering heat that swept across Europe contributed to thousands of deaths. In Pakistan, catastrophic flooding displaced millions of people and put a third of the country under water. And in the Western United States, more than 50 million people fell under extreme heat alerts, yet again, breaking historic heat records.

Across the globe, catastrophic climate events are becoming more and more severe and frequent.

In efforts to find solutions, researchers around the world are working to better understand both how urban communities are impacted by severe weather events and how our urban environments themselves influence weather hazards and even enhance those hazards. 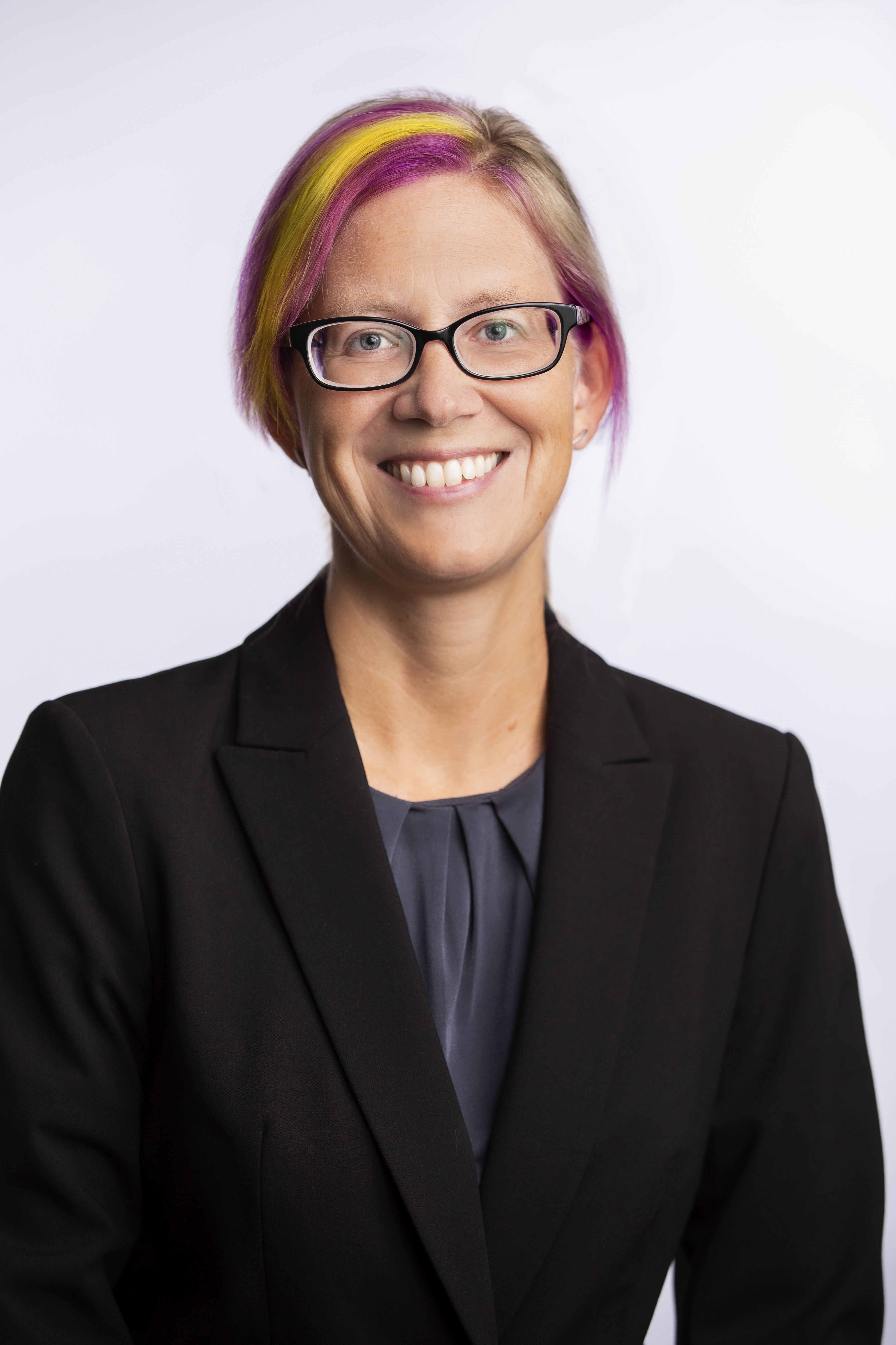 Ariane Middel, an Arizona State University assistant professor in the School of Arts, Media and Engineering, part of the Herberger Institute for Design and the Arts, and the School of Computing and Augmented Intelligence, part of the Ira A. Fulton Schools of Engineering, was recently chosen as the president of the leading global organization tackling these challenges focused on urban climate science and scholarship.

Middel was elected the seventh president of the International Association for Urban Climate (IAUC) and will guide the organization for a four-year term from 2022–26.

“We are in this climate crisis right now, and with this backdrop, the IAUC is more important than ever,” Middel said. “The organization's work deals with how cities interact with the atmosphere and, in a way, how cities create their own climate.”

“It's a very diverse community that embraces multidisciplinarity to solve these problems that one discipline alone could never solve,” said Middel, whose research involves studying how people experience heat at micro levels. “We have these grand urban challenges and I think that positions the IAUC well to see what can be done and to find solutions to these problems.”

At ASU, Middel also directs the SHaDE Lab and serves on the faculty leadership team of ASU’s Urban Climate Research Center, which, composed of nearly 40 ASU faculty across eight schools, is a hub of applied urban climate projects and impactful research.

“We have a large group of people at ASU that are experts in various facets of urban climate,” Middel said. “Because Phoenix is at the forefront of the heat problem, we’re well positioned to find solutions. We are a living laboratory and can test heat mitigation strategies and implementations and see what works best and what doesn't work.”

For Middel, to be serving as president of IAUC and leading an organization that has had a significant influence on her academic career, she says, “is a dream come true.”

“I joined this organization as a postdoc in 2009 and the urban climate community has helped me so much,” Middel said. “Back then, it was in finding mentors, then it was in finding collaborators and now it’s finding students. I've met a lot of people in this field through IAUC.

“It's a great honor and I feel grateful and humbled to be elected in this role.”