The School of Historical, Philosophical and Religious Studies, the largest transdisciplinary school in the humanities at Arizona State University, is welcoming new faculty members to their roster of impressive scholars.

The school is excited for the new research topics, courses and ideas they will all bring. 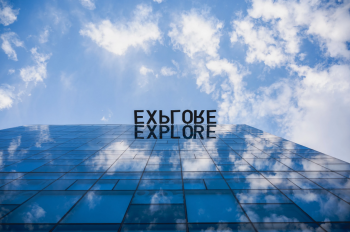 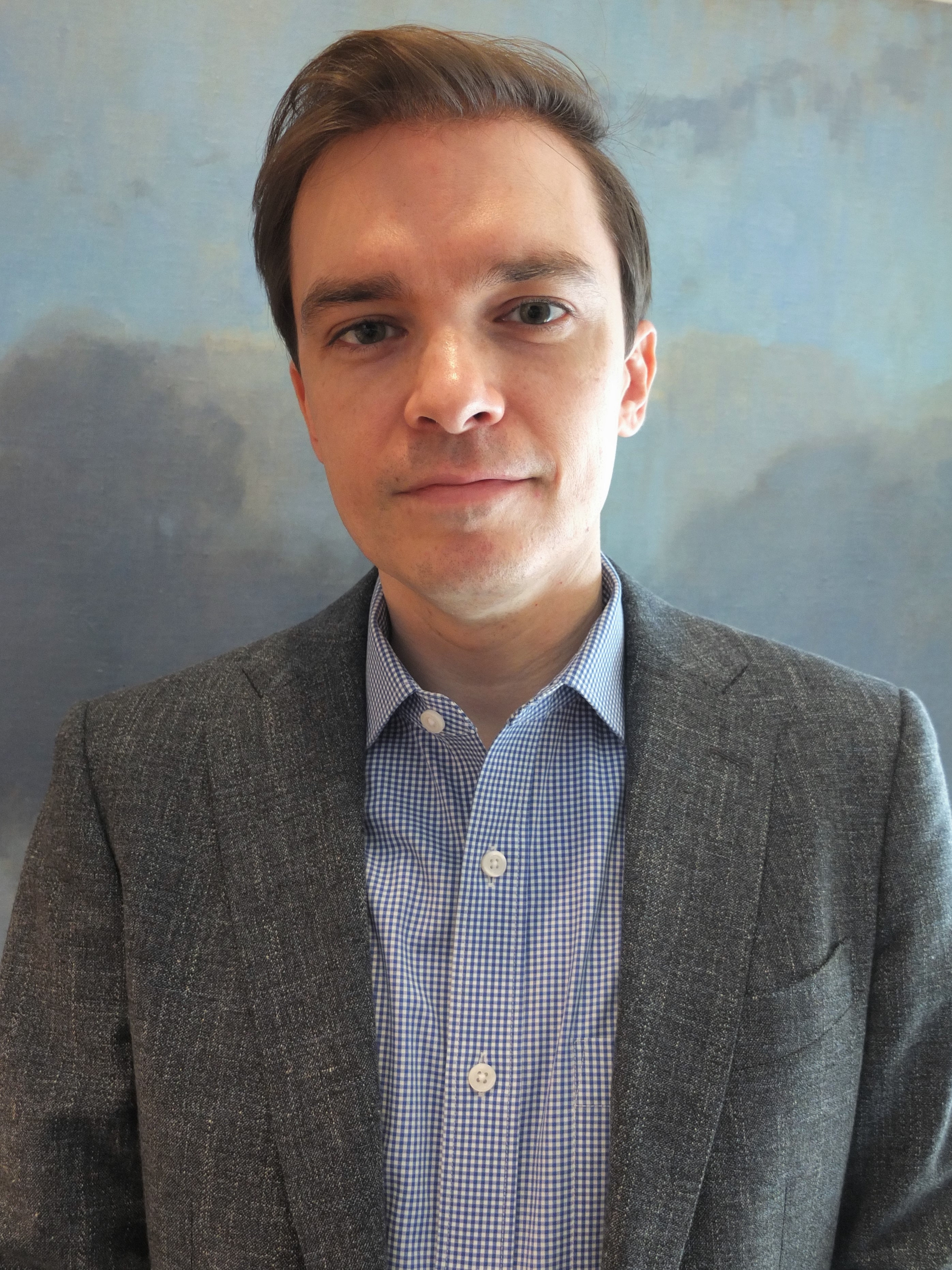 Nathan Ballantyne joins the philosophy faculty at ASU from Fordham University, where he was an associate professor of philosophy. He earned his PhD in philosophy from the University of Arizona.

His research includes questions about improving human judgment and inquiry, especially during times of conflict. During times of conflict and uncertainty in society, problems of knowledge and rational opinion bubble up to the surface: What do we know? Whom should we trust? How can we improve our beliefs? HIs research grapples with these questions and aims to give inquirers good cognitive advice by blending philosophical reflection with insights from the sciences.

Maurice Crandall joins the history faculty from Dartmouth College, where he was an assistant professor of Native American studies. He earned his PhD from the University of New Mexico.

His research focuses on Indigenous peoples of the U.S.-Mexico borderlands. Currently, he is working on a book that explores the role played by Yavapai and Dilzhe’e Apache Scouts in building their communities after the “Indian Wars.” 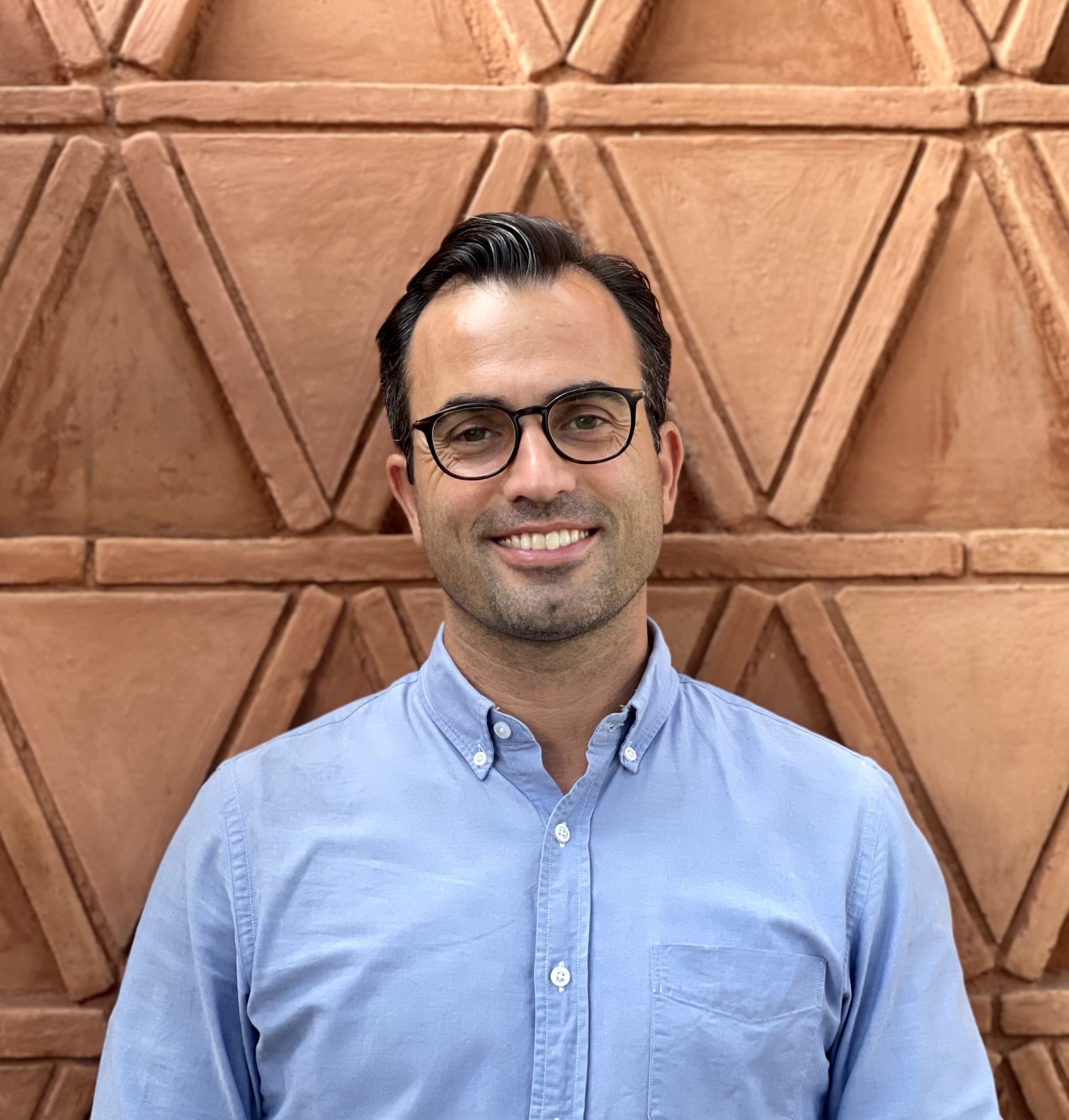 His research focuses on the historical experiences of Native peoples of the Americas. In particular, he focuses on 20th century Mexico, the intersection of anti-colonial politics and educational and development policy, and labor and youth-led social movements. 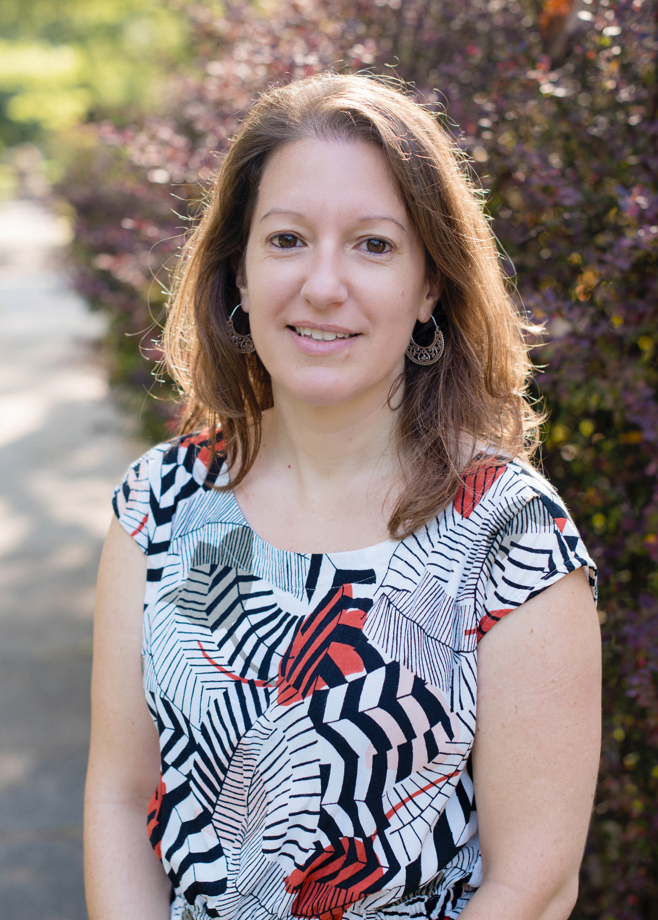 Her research involves interdisciplinary, transnational and comparative approaches to the politics of memory, violence and the demand for justice in cultural production in post-conflict territories such as Ireland and the Basque Country in Spain. She is invested in illuminating the voices and narratives of minority and Indigenous communities that are generally rendered invisible in Western and U.S. accounts of the past, with particular attention toward literature and the arts.

Jimmy Licon is joining the philosophy faculty from George Mason University, where he was an emergent ventures fellow at the Mercatus Center. He earned his PhD in philosophy from the University of Maryland, College Park.

His work centers on issues in ethics, epistemology philosophy, politics and economics. He also researches philosophy of religion and metaphysics. 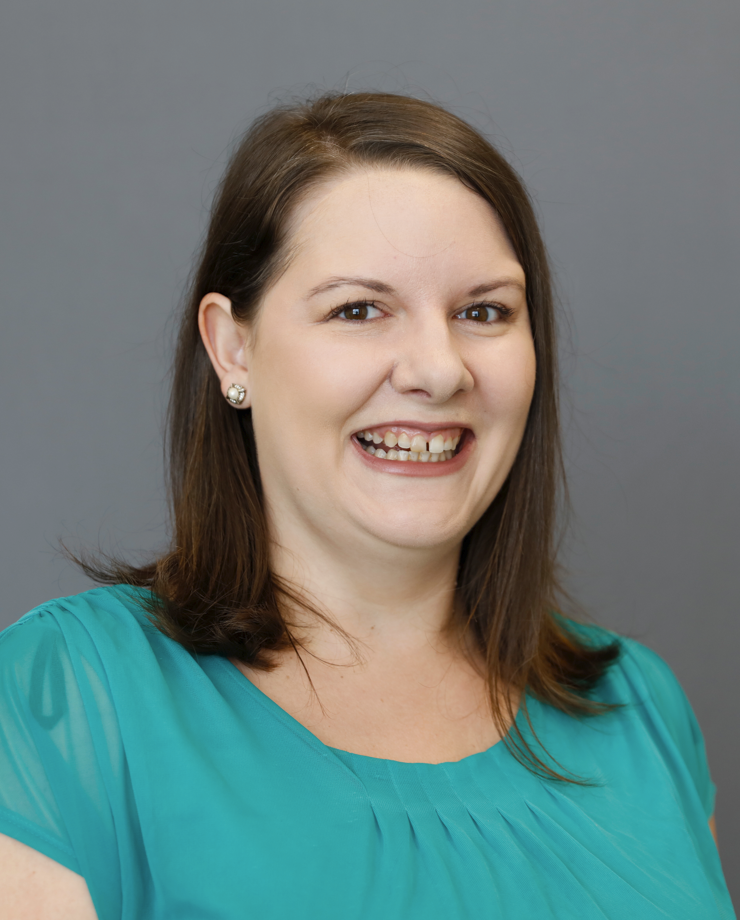 Ashley Tickle Odebiyi recently earned her PhD in history from the University of Alabama and is joining the ASU history faculty as an assistant professor of history.

Her research includes women's religious movements in medieval and early modern Europe and Renaissance Rome. Currently, she is examining the networks that pious laywomen, called bizzoche, created in Rome during the 15th century. These networks include religious, economic and political networks among other pious laywomen, male clerics and the men and women in their local neighborhoods.

Nandita Punj is joining the ASU faculty from Rutgers University, where she earned her PhD in art history. She also holds a PhD in history from the University of Delhi.

Most recently, her research focuses on early modern Jain manuscript painting and examines the role of vernacular art in the visual culture of western India.

Mónica Espaillat Lizardo earned her PhD in history and sexual diversity studies from the University of Toronto.

She researches gender, sex and sexualities, Latin American and Caribbean history, migration and diaspora studies, and state, politics and law. Her recent project examined the construction of Dominican citizenship from the Trujillo dictatorship (1930 – 1961) to 2012.

*Not all new faculty members submitted a photo at the original point of publication.

3 more will come on board later in academic year 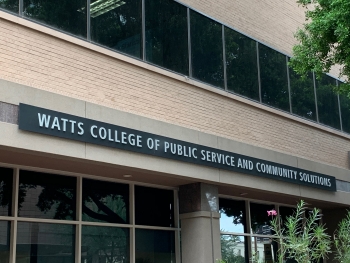 One more will begin duties at the college in October, while two others will start work in January 2023, for a total of 28 for the 2022–23 academic year, Lietz said.

“There is no question that our college has garnered a positive reputation for conducting rigorous, use-inspired research and for demonstrating an undeniable commitment to student success,” Lietz said. “As a result, we continue to attract some of the most respected faculty members who find Watts the very best place to continue their impactful careers. Their choice to join us greatly benefits our students and our community, and I am thrilled that they have chosen our college as their new professional home.”

Here are the Watts College’s new faculty members in 2022–23:

School of Community Resources and Development

School of Criminology and Criminal Justice