Matthew Wilcox grew up in Spring Hill, Florida, with his parents, who were both teachers. They loved to travel as a family and especially liked to travel to historical sites in the U.S., such as Gettysburg and other battlefields.

With his lifelong interest in history, he decided to enroll as a double major in history and religious studies at the University of South Florida for his undergraduate. While he was attending USF, he took a class on the topic of World War II and decided to make a documentary about it by involving veterans in the local area. 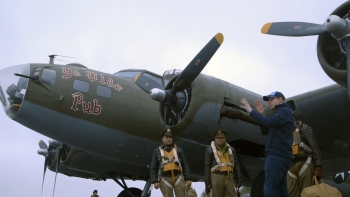 Wilcox had an interest in film production in high school, and after taking some time to learn more technical aspects, produced some quality work. A friend of his who was in local broadcasting and knew how good his work was told him he would broadcast his documentary once it was completed.

“One of the regional, local newspapers at the time published an article and it allowed veterans to call me,” Wilcox said. “I had dozens and dozens of WWII veterans calling me, and I would set up interviews with them.”

He started establishing connections in production and with the community, and began making documentaries as passion projects.

After graduating with his bachelor’s degree, he started a local business where he restored and preserved old film and photos. People brought him all kinds of footage, including a lot of footage from World War II that has never been published or seen before.

“People would bring in their stuff and I’d be able to talk to them,” Wilcox said. “In the process, I was able to use a lot of the clients that came in, and I’d say, ‘I’ll do this for free if you do an interview with me and I can use it for a film festival.’”

For a few years after graduating, he kept himself busy as a teacher and joined the Army Reserves on top of making short films and documentaries.

One day, his mother saw a link on Facebook, advertising the new World War II studies master’s program at Arizona State University. She sent it to him thinking he would be interested in it, to which he said, “Oh yeah, of course.”

This online master’s program was the first of its kind in the U.S. and was a collaborative effort between Arizona State University's School of Historical, Philosophical and Religious Studies and the National World War II Museum in Louisiana.

Wilcox enrolled in the program and was part of the first graduating class in December 2020. 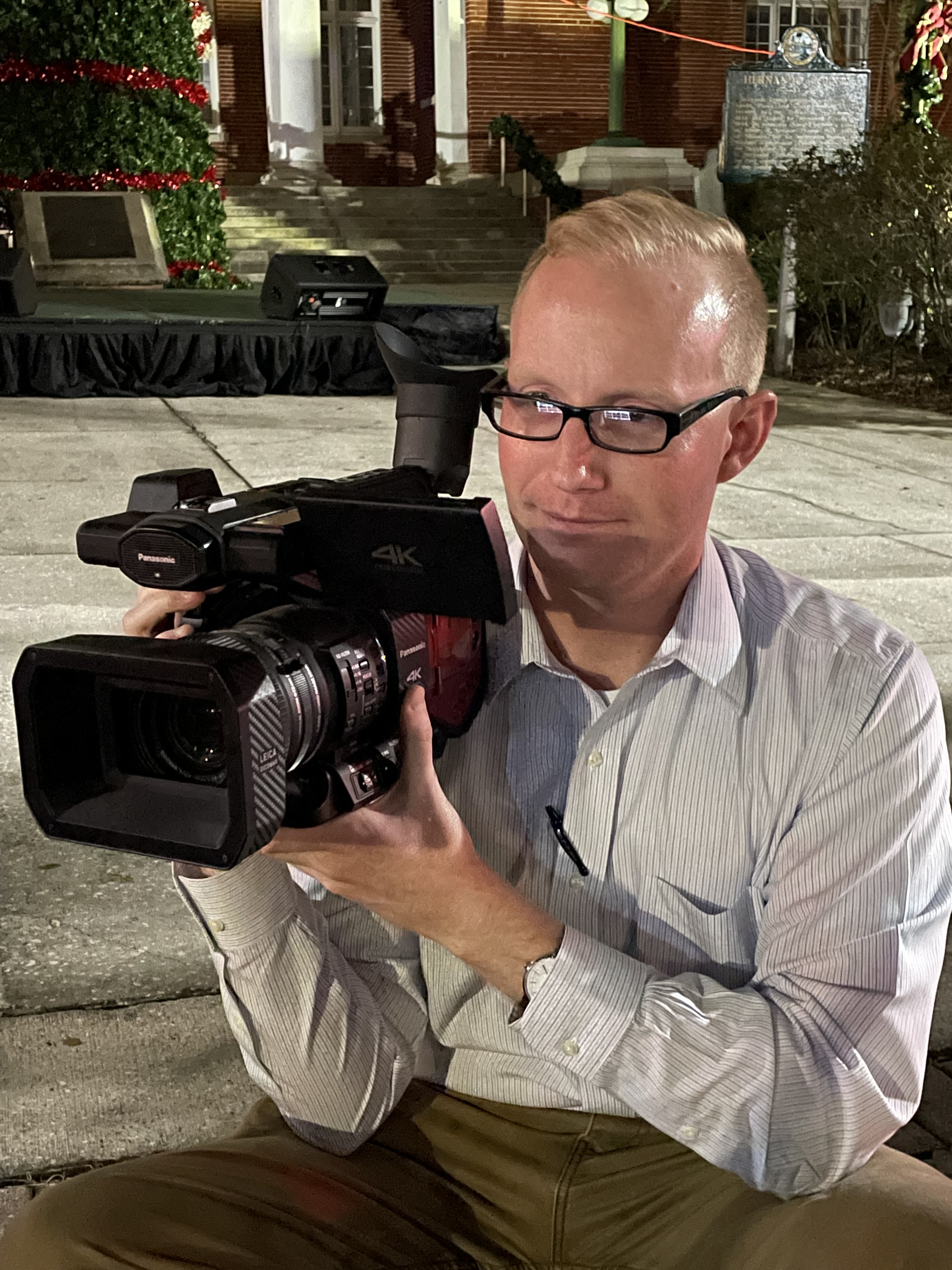 One of his professors, Yan Mann, remembers having Wilcox in the program.

“(Wilcox) helped pave the way for our current students,” Mann said. “He was a diligent, budding scholar who fully engaged with critical questions and explored concepts that aimed at the heart of our understanding of the war's lived experience and how various regional identities have been influenced and shaped by the war's collective memory."

After graduating from the program, Wilcox took some time off, but decided to enroll at ASU again to pursue his master’s degree in history, which he is currently working on completing.

“The passion projects have led to others,” Wilcox said. “I’m not a rich man from it, but it has opened incredible doors. It’s really just an amazing amount of material out there that really should be in an archive or should be used for public access and it’s not. It’s eroding away.”

Wilcox has recently left his job as a sixth grade history teacher and started a new job at the Museum of Florida History. His latest venture allows him to take some of the footage he gets in his restoration business that pertains to Florida history and submit it to the museum archives with the permission of the clients.

“I don’t know how many history teachers are in the state of Florida, but there are only two people who can do my job, and I’m one of them, so it has opened up doors,” Wilcox said.

He is working on new projects, including a film about the Vietnam War and a documentary about one of the clients who walked into his business who was a Jewish survivor of Auschwitz, one of the most infamous concentration camps operated by Nazi Germany during World War II.