Daniel O’Hara has spent his last year of undergraduate study in Taipei, Taiwan, more than 7,000 miles away from his peers on campus in Tempe. As part of the Chinese Flagship Program, he is required to complete a capstone year abroad. 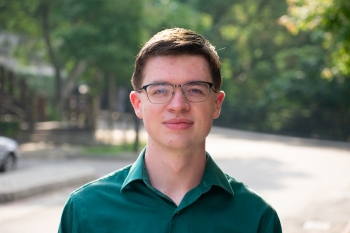 Daniel O'Hara is ready to graduate with a bachelor's degree in Asian languages (Chinese) from ASU's School of International Letters and Cultures' Chinese Flagship Program. During his studies, he served as a midshipman in the Naval Reserve Officers Training Corps program. Download Full Image

Although O’Hara enjoyed many in-person aspects of his time as a student in the School of International Letters and Cultures (SILC), this chance to study abroad offered him a valuable opportunity to apply his Chinese-language skills in the real world. He has taken classes at National Yang Ming Chiao Tung University and completed a professional internship with a local nonprofit organization. Now, he is ready to graduate with a bachelor’s degree in Asian languages (Chinese). He has also been named the Dean’s Medal recipient for SILC.

“Taiwan is full of great food and breathtaking scenery, and I will always be grateful to have had this opportunity to come and experience them firsthand,” O’Hara said.

The Chinese Flagship Program is designed to help undergraduate students reach professional-level proficiency in Mandarin Chinese. O’Hara began his studies at ASU without any background in Chinese and has attained an “advanced mid-high level” of proficiency, according to one of his professors, Jianling Liao, assistant professor of Chinese and director of the Chinese Flagship Program.

“He is a talented language learner,” Liao said. “He is well-trained in both linguistic and cultural fronts. Daniel’s exceptional commitment to language and cultural study is what has made him the success he is today."

O’Hara’s participation in the Chinese Flagship Program is in conjunction with the Naval Reserve Officers Training Corps (NROTC) program, part of ASU’s Department of Naval Science.

While in high school, O'Hara applied for and received an NROTC scholarship that enabled him to attend college without creating a financial burden for himself or his family. He is a midshipman, which entails receiving training to become a U.S. naval officer while simultaneously enrolling in college courses. NROTC midshipmen are required to complete active military service after graduation.

“I believe serving in the military to be a worthwhile endeavor in that it engenders discipline in the individual. The stakes of military conflict require it,” O’Hara said. “Often, this discipline allows individuals to achieve things they might not have previously thought possible. The combination of disciplined training and potentially deadly consequences for negligence also produces a culture of teamwork and unity that I admire.

“I find military service honorable in the sense that, as a service member, one must be willing to kill and be killed to defend the nation and by extension its people. ... In this way, I think serving in the U.S. military shows a powerful commitment to the ideals of the Constitution and the idea of an American community.”

After graduation, O’Hara plans to take up a commission and serve in the Navy as a surface warfare officer. His reason for choosing the Navy over any of the other branches of the U.S. military is poetic. 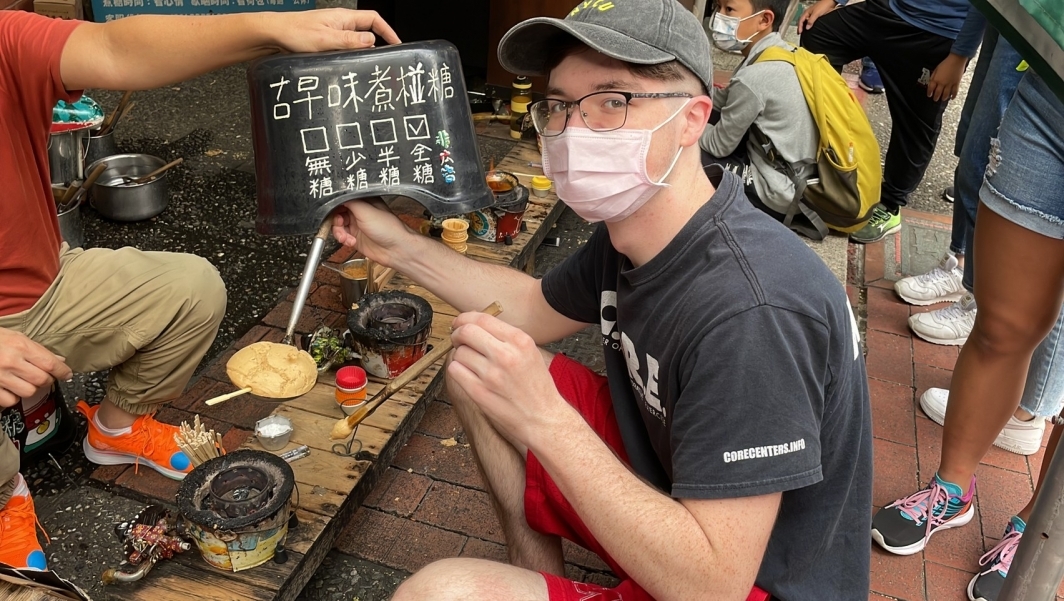 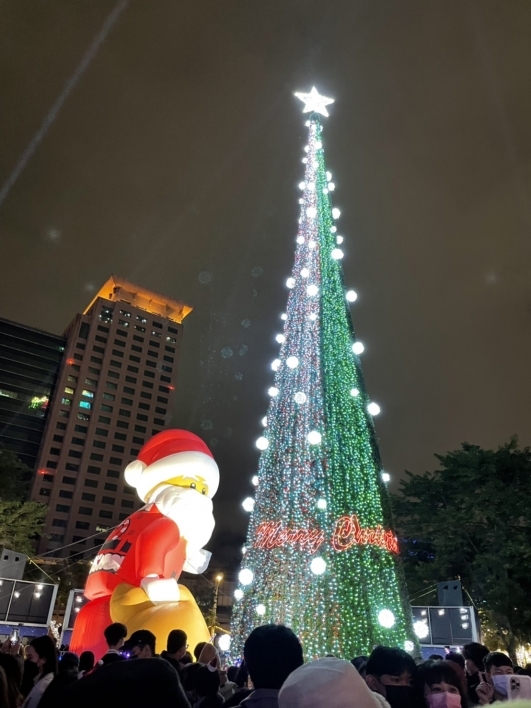 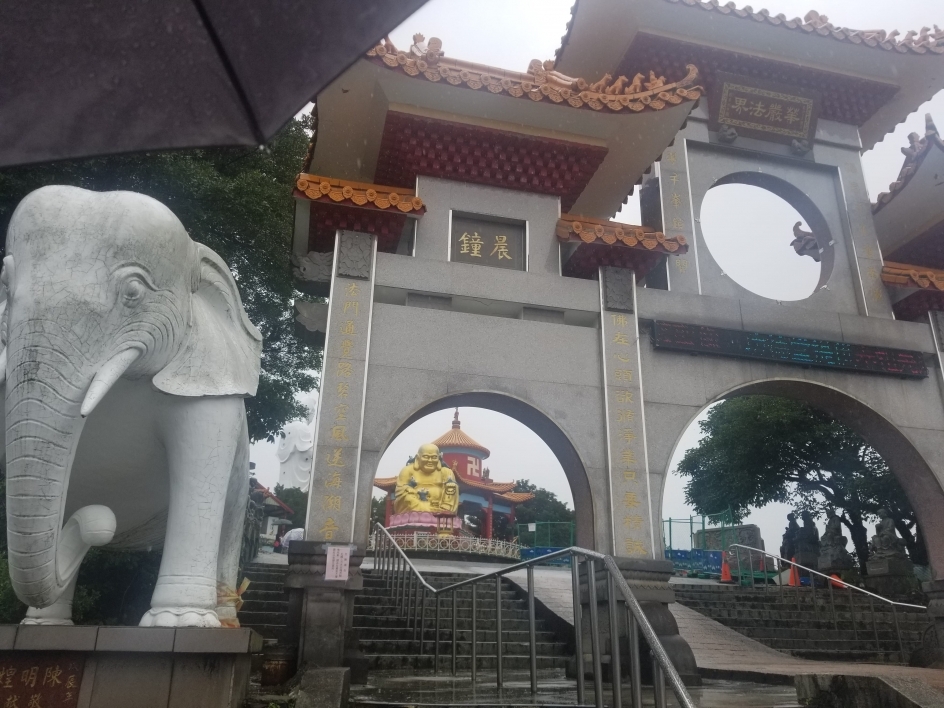 O'Hara visited a temple during his year spent studying abroad in Taipei, Taiwan. 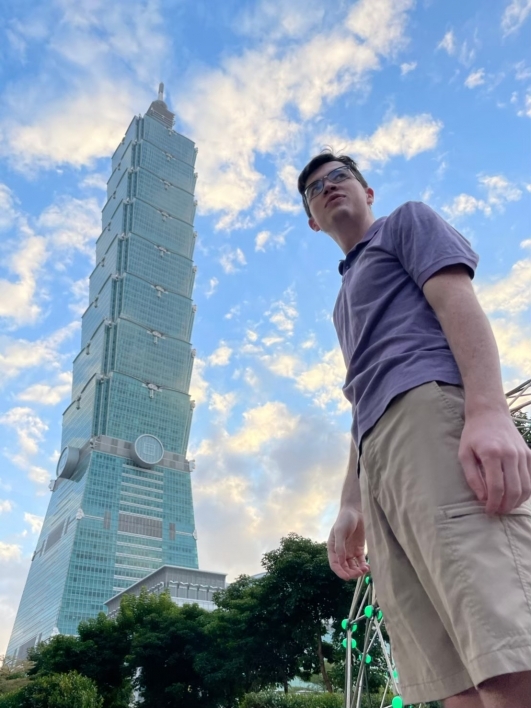 O'Hara during his year spent studying abroad in Taipei, Taiwan. 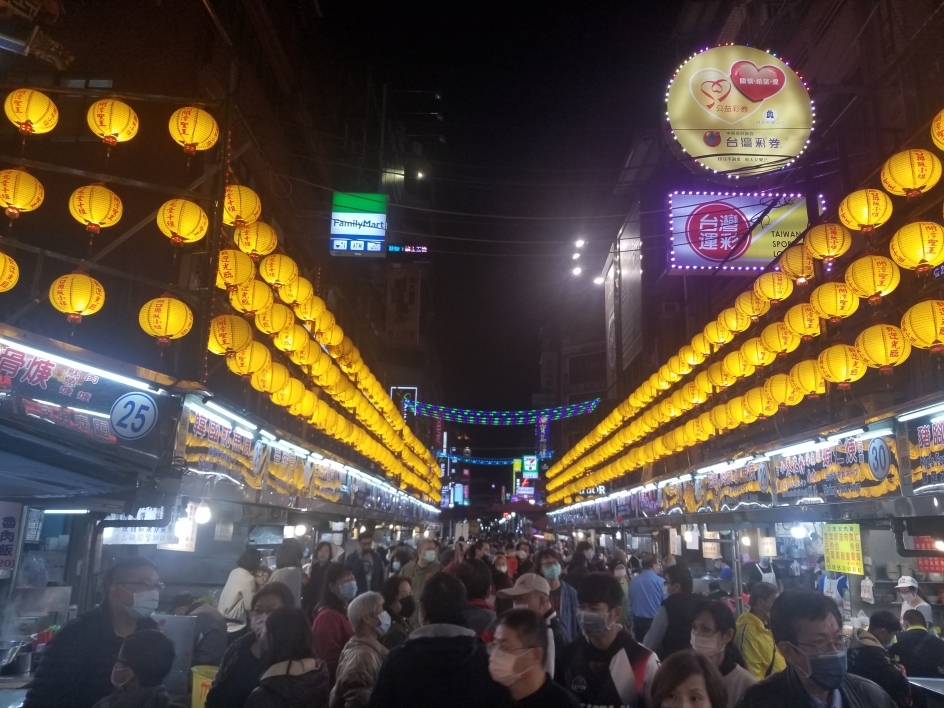 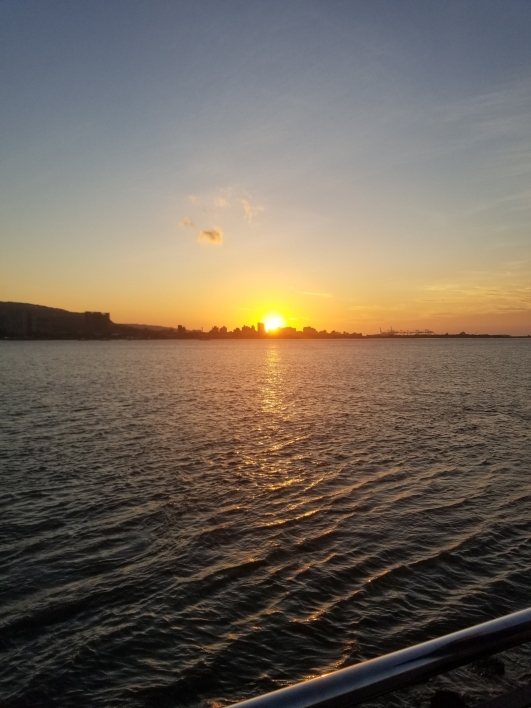 A sunset in Taipei, Taiwan.

“In layman's terms, I like water,” O’Hara said. “More precisely, I like the idea of seafaring, riding the waves and seeing the world. This may not be the most meaningful rationale, but life is short and sometimes a little romanticism is not unwarranted.”

This curiosity about the world around him motivated O’Hara to participate in many linguistic and cultural events while studying on campus at ASU. A favorite was the SILC Café, a weekly event to foster conversation between members of the ASU community in a variety of languages. He also enjoyed the Lunar New Year celebration and annual Language Fair, both of which were held virtually this year.

“The SILC community in general was quite cosmopolitan, and I always found classmates to be interesting and engaging. The diverse backgrounds of the community provided a striking learning experience in worldview,” O’Hara said.

For his involvement in campus events and work tutoring English-language learners, as well as his dedication to his studies, O’Hara was selected as SILC's spring 2022 recipient of the Dean’s Medal. The award recognizes high-achieving students from the departments and schools within The College of Liberal Arts and Sciences.

“Being named Dean's Medalist is a nice reminder of what I've learned, how I've grown and the people who have helped me become who I am today,” O’Hara said. “It makes me proud to know that my teachers thought well enough of me as a student and person to nominate me for this award. The fact they even remember me is extremely humbling. More than anything, I'm just grateful.”

Liao and Senior Lecturer in Chinese Joanne Tsao were the professors who taught the majority of O’Hara’s courses within his Chinese-language major, he said. Beyond just being informative, he said their classes were a joy to attend. His professors at ASU encouraged him to dive deeper into his studies and pursue the topics he was most passionate about.

“The collaborative nature of their teaching styles made their courses all the more transformative,” O’Hara said. “You could tell that they all really care about both the subject they were lecturing on and their students. They were just as invested in the learning experience as I was. That kind of passion is infectious and inspiring.”

The respect for academic rigor and dedication goes both ways.

“The strengths that set Daniel apart from his peers are, first, that he is able to critically analyze textual matter and form critical and insightful interpretations of whatever he might be reading; second, he is able to pinpoint authorial rhetoric and biases and prejudices of argumentation; and third, he is quick to make associations between disparate texts,” Tsao said.

These are all skills crucial to success in SILC degree programs and beyond. O’Hara said he will take with him all that he learned during his time at ASU as he moves forward into his dream career sailing the high seas and serving in the U.S. Navy.