Editor's note: This story is part of a series of profiles of notable spring 2022 graduates.To say graduating student veteran Maria Adney is unique and talented would be an understatement.Few Americans have served in the U.S. military. Adney served in two service branches — she spent just under 10 years in the Air Force as an enlisted member, followed by a lengthier stint as a commissioned... 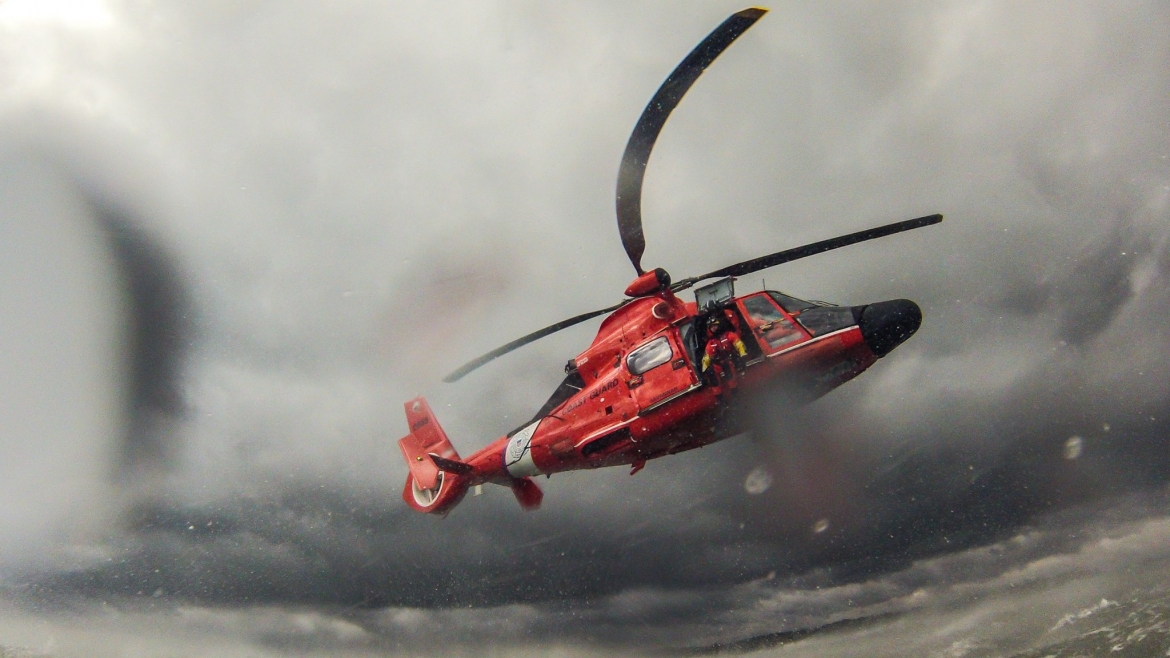 To say graduating student veteran Maria Adney is unique and talented would be an understatement.

Few Americans have served in the U.S. military. Adney served in two service branches — she spent just under 10 years in the Air Force as an enlisted member, followed by a lengthier stint as a commissioned officer in the Coast Guard for over a decade.

Even within the military, few have the aptitude and determination to fly. Adney earned her wings to become a helicopter pilot — a risky endeavor to say the least.

“In flight school, I remember them saying ‘see this nut on top of the rotors, this is called a Jesus nut, because that’s who you pray to, because this shouldn’t work,’” Adney said. “Helicopters and bumble bees shouldn’t fly. Aerodynamically, you look at them and it works, but it doesn’t look like it should.”

Flying the Coast Guard’s MH-65 Dolphin helicopter, Adney led a vast array of missions including search and rescue; law enforcement and drug interdiction; and armed air intercept alert duty to protect the National Capital Region, national leaders traveling and significant events in other parts of the country. Air intercept missions in the homeland stood up after 9/11.

Adney is proud of her service but was happy to hang up her uniform and not be in any more “life and death” situations, she said.

“There are many more issues and possibilities of problems in a helicopter,” said Adney, who earned her airplane pilot’s license before learning to fly helicopters. “I had quite a few emergency landings and malfunctions in the helicopter, where if it was an airplane it wouldn’t matter as much.”

Losing hydraulics and even an engine in an airplane is serious but not as grave as in a helicopter, Adney said.

“It’s never simple with a helicopter,” she said. “We do emergency procedure training all the time, especially in the Coast Guard.”

Adney was an Air Force bioenvironmental engineer prior to joining the Coast Guard. Her dedication and performance in the Air Force led her to capture several awards throughout her career and paved the way to becoming a Coast Guard officer.

Recognizing her stellar background and leadership in the classroom throughout her time at ASU, the Pat Tillman Veterans Center selected Adney to be the student keynote speaker for the spring 2022 Veterans Honor Stole Ceremony on May 7. 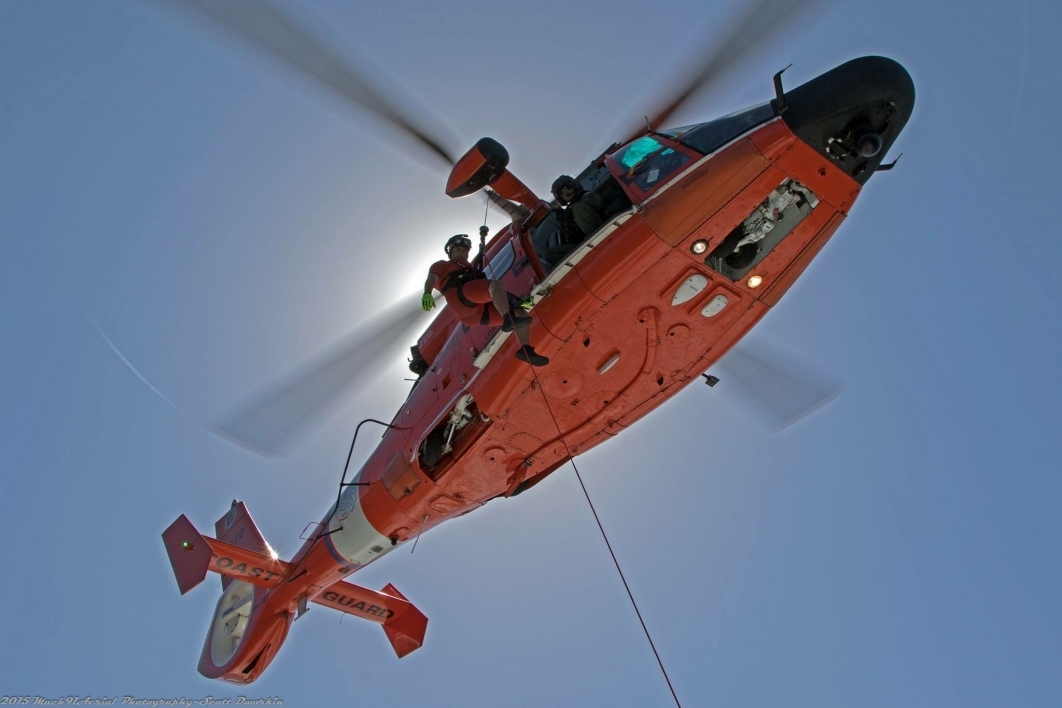 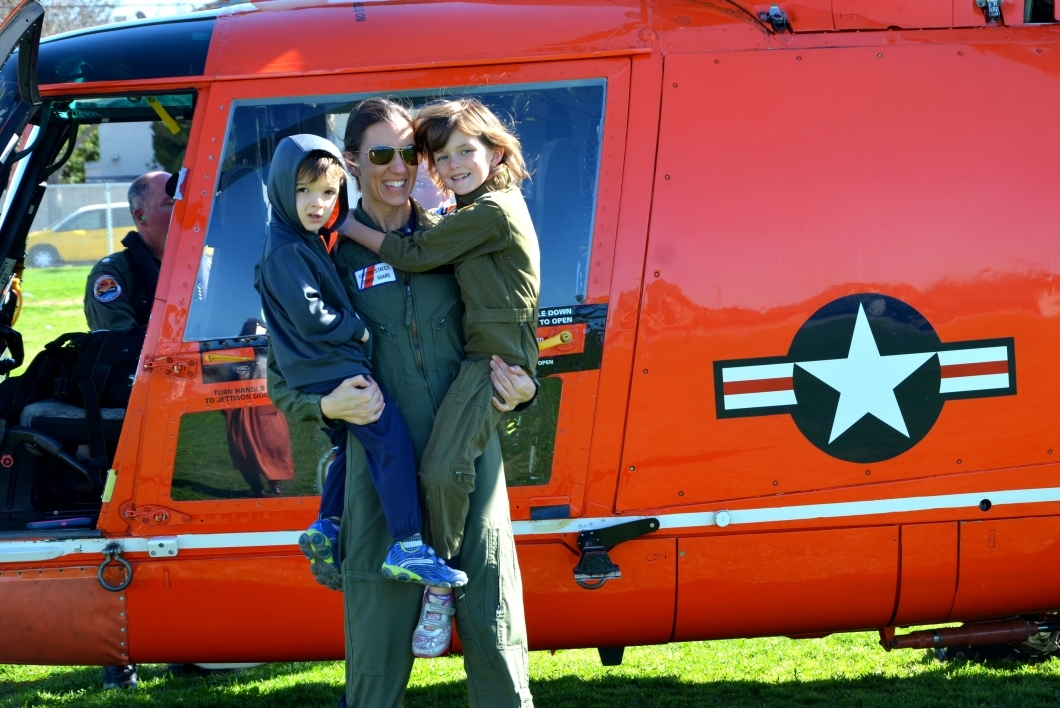 Maria Adney holds her children while standing next to her Coast Guard MH-65 Dolphin helicopter after returning from a flight. 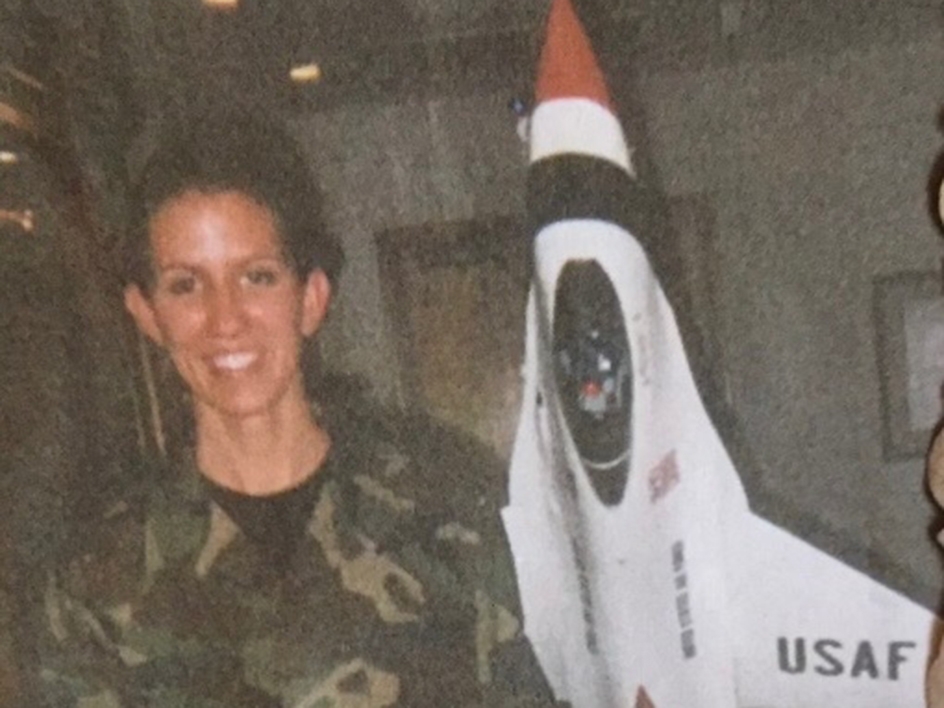 Maria Adney poses in front of an F-16 Fighting Falcon model in 1999. Prior to joining the Coast Guard, Maria Adney served as an environmental engineer in the Air Force. 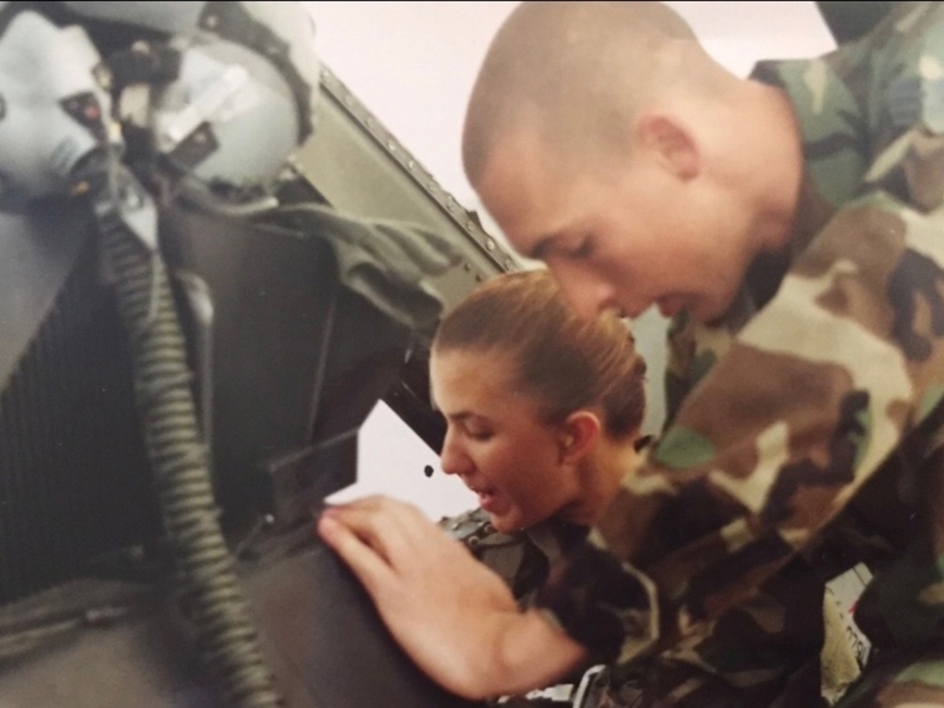 An Air Force crew chief helps Maria Adney settle into the cockpit of an F-16D Fighting Falcon training fighter prior to an "incentive flight" in 2000. Some Air Force units offer incentive flights in various aircraft to top job performers.

Adney offers thoughts about her time at ASU, advice for others and why she decided to pursue a master’s degree in communication disorders with the College of Health Solutions.

Answer: My child had some speech issues that caused both communication and early literacy struggles, and I became very frustrated over a two-year period trying to get speech therapy services. I was so frustrated that I decided to learn to do it myself online through research and a lot of YouTube videos. After seeing progress, that is when I had my "aha" moment and decided to go back to school and become a speech language pathologist so I could help others in this situation.

A: I learned how resilient people are overall while going through constant and rapid life and school changes that occurred when the COVID-19 pandemic first began in spring 2020. I also realized how much I missed interactions with friends and family when it was all taken away at the start of the pandemic.

A: ASU is a well-ranked school and has a great master’s in communication disorders program. Another bonus was that ASU is located in one of the areas where I wanted to live.

A: Joshua Breger taught me — during my internship — that you really have to look at who the client is as a person, their likes, dislikes, wants and get to know the person to better help them, versus looking at it from how we can treat them through speech therapy. Also, Julie Liss showed me a very important lesson through how she tried to share her knowledge and passion for learning with us. She provided extra tutoring and studying sessions to any student who struggled learning neuroscience to help us understand the concepts, while showing me what it means to be a professor who truly wants to help students learn and succeed.

A: Find your person or group of fellow students that you can go through school with as a support system. It makes going to school much easier.

Q: Did you have a favorite spot on or near campus, whether for studying, meeting friends or just thinking about life?

A: My favorite spot to meet friends to decompress from school is Postino on the Tempe campus. It has great food and is a fun place to hang out and relax that is close to classes.

A: I will be working as a speech therapist for Higley School District.