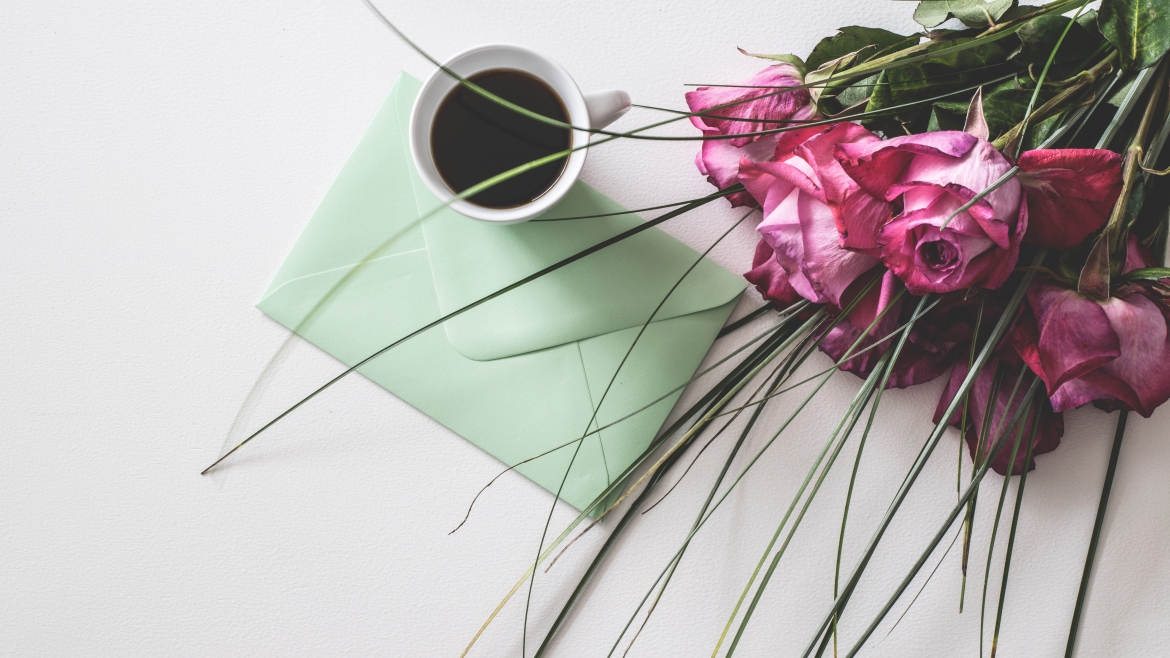 Spenders have deep pockets for Mom in 2022

What’s key to understanding the economics of Mother’s Day?

Nearly everyone has a mother.

“It's a little bit different, let's say from Valentine’s Day, where certainly you want to connect with your Valentine, but everybody has a mother,” said Lee McPheters, an economics professor at Arizona State University. “Valentine's Day, surprisingly, is not as big as Mother's Day.”

Consumer spending variations over holidays give sort of an insight into how consumers are feeling about the economy.

McPheters, a research professor in the W. P. Carey School of Business and director of the school’s JPMorgan Chase Economic Outlook Center, took a look at Mother’s Day spending projections for this year.

“It's one of the biggest spending holidays when it comes to the consumer,” McPheters said.

The National Retail Federation are the gurus of consumer spending. They project a 10% increase from last year: $31 billion nationally.

Arizona’s share is about $600 million. That’s spread over flowers, cards, outings, jewelry and meals – “exactly what you would think,” McPheters said.

Perhaps unexpected is that electronics has joined that list over the past five years. “Mom has gotten a little more tech-oriented,” he said.

Forty percent of married men also buy for their wife, according to the National Retail Federation.

“If you're a man, you've got kind of a double spend; you're buying for your mother, you're buying for your wife,” McPheters said. “And another thing that the data shows is that really the most active spenders surprisingly are young people. Young people buy for their mothers, they buy for their grandmothers. That 18–24 age group is really out there when it comes to spending on Mom.”

National spending per person is $245. (Last year it was $220.) That’s a pretty high number, but flowers and dinner add up.

“What is interesting to us is that there's a lot of talk at the national level about 'are we on the threshold of a national recession?'” he said. “Typically, you would see spending either be flat or even dip.”

Inflation does play a factor, but there is a surge in Mother’s Day spending nonetheless. No one is acting like we’re in a recession, at least when it comes to Mom.

Dad, however, is another story. He can expect about $20 billion this year (Arizona share: $400 million.)

Both do better than Halloween, at $10 billion. You can only spend so much on candy, and not everyone gets dressed up on All Hallows Eve. Of course, Christmas remains the $800 billion gorilla in the room.