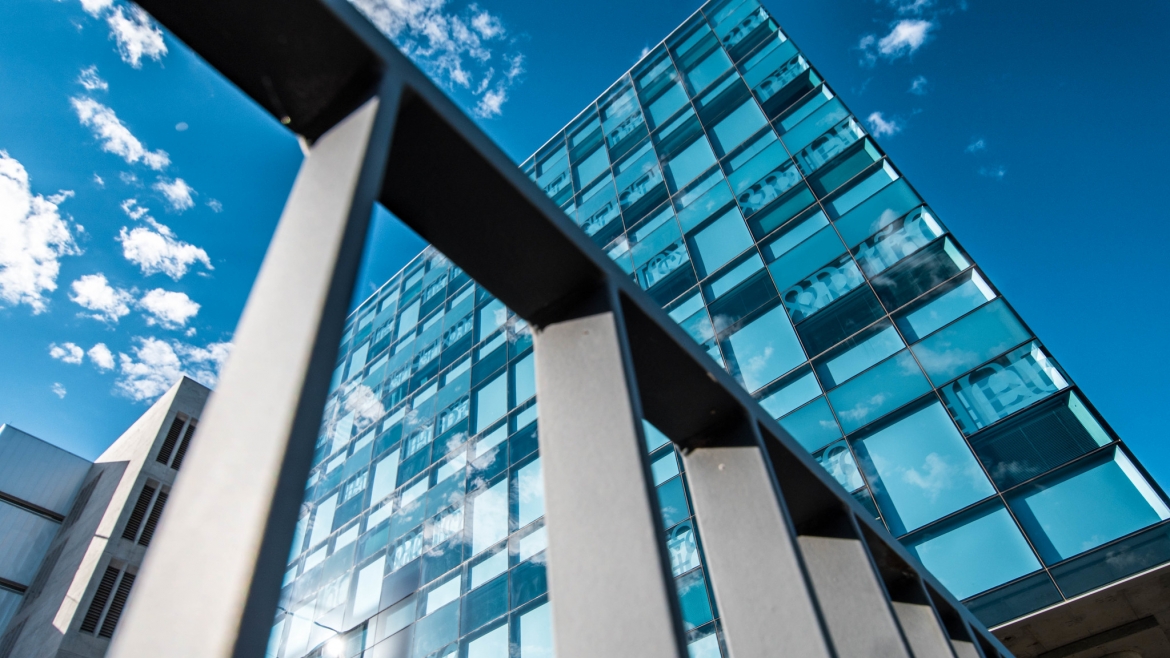 Arizona State University professors Anne Feldhaus and Carlos Vélez-Ibáñez are among those newly elected to the American Academy of Arts and Sciences, one of the oldest learned societies in the United States. Others elected this year include author Salman Rushdie, biochemist Katalin Karikó, actress Glenn Close, musician Rhiannon Giddens, The New York Times critic Wesley Morris and astronaut Bernard A. Harris.

“We are celebrating a depth of achievements in a breadth of areas,” said David Oxtoby, president of the academy. “These individuals excel in ways that excite us and inspire us at a time when recognizing excellence, commending expertise and working toward the common good is absolutely essential to realizing a better future.”

The American Academy of Arts and Sciences was founded in 1780 by John Adams, John Hancock and other leaders of the time to honor excellence and convene leaders to examine new ideas, address issues of importance to the nation and the world, and advance the public good. Since then, the organization has grown to include more than 13,500 members, recognizing several faculty and leaders from ASU.

“Election to the American Academy of Arts and Sciences is a meaningful recognition of the influence, impact and leadership a scholar demonstrates in their area of study,” said Michael M. Crow, president of ASU and himself a 2021 AAAS electee. “Distinguished Foundation Professor Feldhaus and Regents Professor Vélez-Ibáñez are consistent innovators in their respective fields who pioneer interdisciplinary research that incorporates cultural and anthropological approaches to learning and understanding. Their recognition is truly well-deserved.” 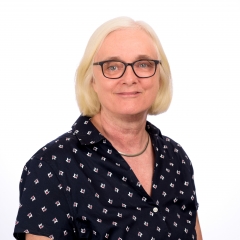 Feldhaus is a Distinguished Foundation Professor of religious studies at the School of Historical, Philosophical and Religious Studies with a research focus on the Marathi-language region of western India – of its religions, languages, oral traditions and literature, ranging from medieval bhakti to contemporary popular Hindu devotion.

“I am delighted to have my work recognized in this way. Over my decades at ASU, The College of Liberal Arts and Sciences, the religious studies department and the School of Historical, Philosophical and Religious Studies have been tremendously supportive of my research in India. I am grateful to my colleagues here at ASU as well as to the various funding agencies that have made my work possible,” said Feldhaus.

She has been the recipient of Fulbright-Hays, Guggenheim and Alexander von Humboldt fellowships as well as collaborative grants from the National Endowment for the Humanities. In 2017, Feldhaus was named Association for Asian Studies president-elect, the first ASU faculty member to be elected to the association’s highest office.

“During her four decades at ASU, Professor Feldhaus had a phenomenally productive scholarly career, producing (as author, editor or translator) more than 20 scholarly books – including recently ‘Say to the Sun “Don’t Rise” and to the Moon ”Don’t Set”: Two Oral Epics from the Countryside of Maharashtra‘ (Oxford University Press, 2014) – and winning numerous awards,” said Richard Amesbury, director of the School of Historical, Philosophical and Religious Studies. “Her election to the academy is well-deserved recognition of a career of uncommon brilliance.” 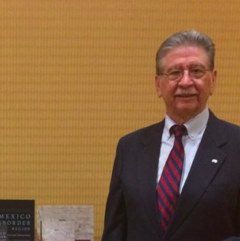 Vélez-Ibáñez is founding director emeritus of ASU's School of Transborder Studies and Regents Professor in both that school and the School of Human Evolution and Social Change. Among his many accolades, in 2016 he was inducted as a corresponding member of the Mexican Academy of Sciences, the first foreign anthropologist selected. In 2021, he received the Solon T. Kimball Award for Public and Applied Anthropology, recognizing over 50 years of contributions to the fields of cultural ecology, migration and transborder studies.

“I am deeply moved by this election and the opportunity to be part of a remarkable association of thinkers, artists and scholars who reflect by their election the imperative changes that the academy has undergone since the early founders – representing one small slice of the then-early republic to one welcoming and embracing a diversity of important narratives and their populations,” said Vélez-Ibáñez. “I especially welcome the recognition as one encompassing our School of Transborder Studies, which has been at the forefront of creating new and different approaches to seemingly intractable academic and human issues. As well, I am most grateful to be joining the ranks of my colleagues like Jane Buikstra, Magdalena Hurtado, Joan Silk and others in the School of Human Evolution and Social Change. These last two years have been quite a ride.”

Feldhaus and Vélez-Ibáñez are two of 261 individuals who have been elected to the academy in 2022. They join a rich history of thousands of members recognized by the academy for their scholarship, leadership and impact.

“We are incredibly proud of Foundation Professor Anne Feldhaus and Regents Professor Carlos Vélez-Ibáñez for the prestigious honor of being elected to the American Academy of Arts and Sciences,” said Patrick Kenney, dean of The College of Liberal Arts and Sciences. “I am confident that both individuals will use this esteemed opportunity to shape ideas and influence policy in areas of the arts, democracy, education, global affairs and science.”

Lauren Whitby contributed to this story. Top photo of Coor Hall on the ASU Tempe campus by Max Conacher

Director, Marketing and Communications , The College of Liberal Arts and Sciences

Running back Rachaad White was selected by the Tampa Bay Buccaneeers with the 91st overall pick in the third round. ... Running back Rachaad White was selected by the Tampa Bay Buccaneeers with the 91st overall pick in the third round.