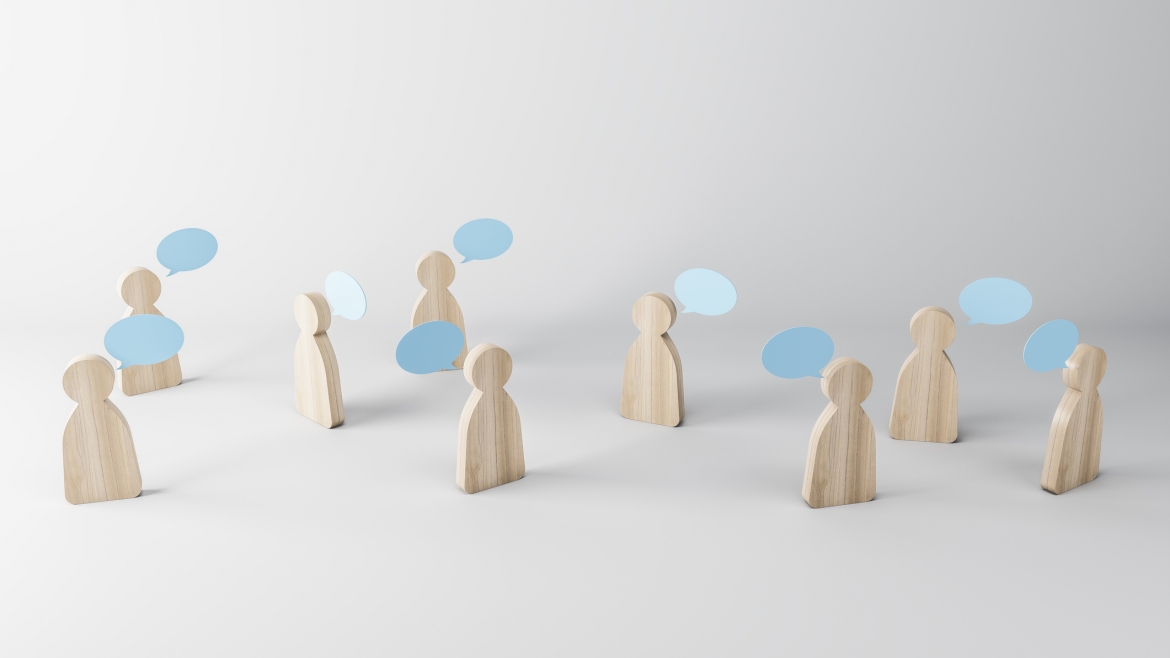 Imagine a college campus where free speech was limited or even prohibited. Traditionally, American universities are the places that foster safe spaces and venues for students, faculty and the community to have open discussions and socially conscious debates. Staying true to this mission is the key driver behind the Regents’ Cup.

This year, the event will be hosted by Northern Arizona University in Flagstaff on April 30 and portions will be livestreamed for those who cannot attend in person.

The annual event is an intellectual competition aimed at elevating respectful and effective communication, where students from Arizona’s three public universities — Arizona State University, Northern Arizona University and the University of Arizona — go head-to-head in Oxford-style debates and storytelling competitions to win thousands of dollars in scholarships, and of course humble bragging rights.

It began in 2019 when Arizona Regent Karrin Taylor Robson’s son expressed his concern for not feeling like he had a safe place to have conversations with anyone who has opposing views. Robson was not discouraged. She was instead inspired to make sure that all three state universities remained places for civic engagement by introducing the Regents’ Cup.

The 2022 theme will ask students to debate and discuss the importance of preserving democracy. Regent and Board Treasurer Larry Edward Penley was integral in presenting this year’s theme, and like many concerned Americans and engaged citizens, he is worried for the future of our democracy.

“I think there's a lot of ways that you can appreciate democracy while still critiquing it and pushing it towards a more fair form, a more just form,” said Anthony Un, a double major in microbiology and anthropology, who will be competing as a storyteller.

Un, who is Cambodian American, will focus his story on an experience he had as a child visiting Cambodia during a time of unrest. On this trip, he witnessed protests about free and fair elections, which largely inspired his academic and career aspirations.

“When I came back to the United States, I thought a lot about how they (the Cambodian people) were trying to find their own voice," Un said. "It really inspired me one to stand up for myself, but also to advocate for others.”

Fellow storyteller and teammate Lauren Kater is a doctoral student of social justice, and she will present her story on the importance of community colleges within Arizona and the country.

“My research is focused on democratic values and community building in schools. I am kind of using my experience growing up around community colleges,” she said.

“I think there’s a lot of listening to do and understanding to do. Preservation of democracy, and especially in accessible and culturally relevant education, is so important,” she said. “Anybody who wants to learn should have a way to do so that fits them.”

Participant Brittine Young, who is a woman of color in STEM, knows firsthand about being excluded or underestimated. Young, who is earning a bachelor's degree in mechanical engineering, sees civic debates as a way to get back to a true democracy in which everyone has their voices heard equally.

“I think with a lot of unforeseen circumstances and just a lot going on in the world, sometimes it's easy to kind of stray away from that,” she said. “A true democracy to me is making sure that everyone feels heard and accounted for, especially in a community where they have to live.”

This year’s event will return in person, so the students who have been rigorously preparing and practicing for months via Zoom will finally meet their teammates and coaches in person.

Read more about past results here.

Editor's note: This story is part of a series of profiles of notable spring 2022 graduates.Shannon Taylor was looking for a leg-up in her conflict resolution career.Taylor, who works for the Upper Peninsula Commission for Area Progress (UPCAP) Dispute Resolution Center in Michigan, says she found her way to the Sandra Day O’Connor College of Law just six months into her job.She had complete...

Shannon Taylor was looking for a leg-up in her conflict resolution career. Taylor, who works for the Upper Peninsula Commission for Area Progress (UPCAP) Dispute Resolution Center in Michigan, says she found her way to the Sandra Day O’Connor College of Law just six months into her job.

She had completed a 40-hour general civil training and a 48-hour domestic training but felt that she still faced a significant learning curve.

Looking for a program that provided a strong legal foundation, but specifically focused on conflict resolution, Taylor discovered the Master of Legal Studies (MLS) online degree program at ASU Law, where dispute resolution is ranked No. 13 best in the nation.

“I chose ASU Law because the curriculum for my degree path directly correlated with the knowledge and skills needed to be successful in my current role,” Taylor said. “Out of all the MLS programs I explored, ASU provided the best options for me in regard to my core classes and electives.”

While at ASU Law, she participated in the American Bar Association’s Representation in Mediation Competition and was awarded a scholarship from the Foundation of the Association of Legal Administrators while at ASU Law.

Taylor shared insight and advice for those looking to continue their education.

Answer: My academic experience at ASU Law changed my perspective on how I can evolve in my profession.

The state of Michigan was greatly impacted by COVID-19 and it changed the way we look at ADR (alternative dispute resolution) almost overnight. One of the biggest challenges that myself and my colleagues faced during the pandemic was the training of ADR professionals.

Prior to COVID, all mediator training in the state of Michigan was conducted in person. With COVID, we had to create standards for online training, and there were many who questioned whether or not online training would be effective. My education, specifically my negotiations course, at ASU Law was my argument for the fact that online mediation training can be just as effective if not more so than in-person training.

A: The professor who taught me the most important lesson while at ASU Law is Professor Larry Bridgesmith. As the Training Committee Chairperson for the Michigan Community Mediation Association (MCMA), Professor Bridgesmith inspired me to view and treat mediator training not as “training” but as higher education. The way in which Professor Bridgesmith executed the master’s level Negotiation Course (SDO 535) inspired me to design mediator training programs that mimic the level of education I received in his negotiations course.

A: The best piece of advice I would give to those still in school would be to utilize the experience and knowledge of your professors. Maintain communication with them throughout your tenure at ASU as they are an invaluable resource.

A: Post-graduation I plan on continuing my work at the UPCAP Community Dispute Resolution Center. I also plan on exploring teaching opportunities at my local community college and university.