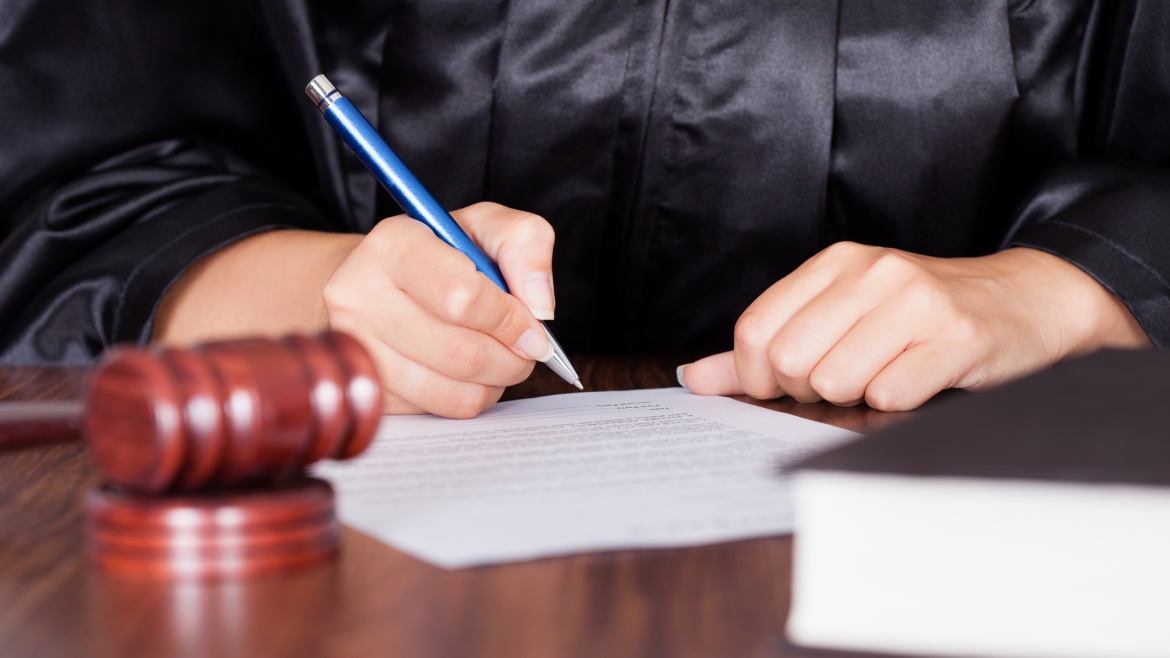 Miki Kittilson and Valerie Hoekstra spent years researching and writing their book on women’s representation in high courts around the world.

When their book, "Reimagining the Judiciary," was published last October (they were co-authors with Alice Kang from the University Nebraska and Maria Escobar-Lemmon from Texas A&M), they had no way of knowing that within four months, President Joe Biden would nominate the first African American woman, Ketanji Brown Jackson, to the Supreme Court.

ASU News spoke to Kittilson, the associate dean for faculty success in the College of Global Futures and principal investigator on the ASU ADVANCE Institutional Transformation Project, and Hoekstra, associate professor in the School of Politics and Global Studies, about their book, how the U.S. compares to the rest of the world in women’s representation and Jackson’s nomination.

Question: What was the impetus for writing the book? 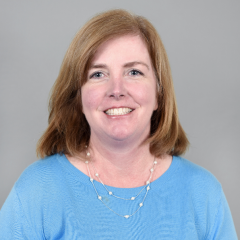 Valerie Hoekstra: I am normally a person who just studies American politics, and I was really interested in how the institutional mechanisms for selecting judges might affect the composition of the court. So, I was thinking about that, and I had all these terrific women in the department who study gender politics, and then a graduate student who was interested in Europe and also judicial politics. And so, it just kind of funneled into place.

Miki Kittilson: I would just add that diverse courts really improve collective decision-making, and they strengthen public confidence in the judiciary and judicial systems, and they broaden access to the judicial process. So, that was, I think, our motivation.

Q: You mentioned the institutional mechanisms that determine the gender make-up of high courts. What would those mechanisms be?

Kittilson: We find that a chain of favorable promoters leads to more women on high courts. They encourage reimagining the judiciary, reimagining who can serve and what a judge looks like. Second, the advocacy organizations can challenge the status quo, and then third, windows of opportunity enable change.

Q: When did that change start to happen?

Hoekstra: We started our data project with the 1970s because there was very little happening before that. Miki, would you agree that it was the 1980s where we really started to see the transformation happening?

Kittilson: Definitely the 1980s. I think the (United Nations treaty in 1979 on the elimination of all forms of discrimination against women) really kind of kicked things off in terms of disseminating new norms of gender equality in governance. In thinking about governance, a lot of people think about women as heads of state or women in legislatures, and there’s been less attention given to courts. I think that’s a big part of doing the book. Ending sexual harassment, ending discrimination, ending pay inequities or violence against women, all these things we really care about, they require more laws. The role of the highest courts in adjudicating these laws is integral.

Hoekstra: The U.S. has never signed onto the treaty. But many other countries have, and this was the thing that I think I learned the most about in our final chapter. Countries who sign into the treaty are required to submit annual reports on their progress about the status of women. Like Miki said, people kind of ignored courts for a long time. And they ultimately started saying, but what about women in law? What about women in education? And what about women in courts?

Q: It’s an obvious question, but why is it important to have women represented in high courts? 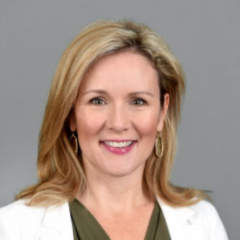 Kittilson: It’s not just about helping women’s issues. We certainly need women’s perspectives. But it also strengthens public confidence in the judiciary to see a judiciary that’s reflective of the population and encourages a broadening of access to the judicial system.

Q: How does the U.S. compare to the rest of the world in terms of women on high courts?

Kittilson: It’s not just the wealthier regions that are necessarily more equitable in terms of the significant gains being made. In fact, where we’ve seen some really significant gains are Africa and Latin America. The regional average in Africa is 25%. In Latin America it’s 28%. And then Scandinavia, maybe 33%. So, that’s fairly comparable (to the Supreme Court, which has three female justices of nine). So I think one of our major points with our global lens is that there’s been a sea change in women’s advancement on high courts or peak courts, the highest court in the country. And that’s around the world. It’s not just limited to the global north or a particular region. It’s a global phenomenon.

Q: That brings us to President Biden’s nomination of Ketanji Brown Jackson.

Kittilson: You asked about some of the benefits of having women on high courts. Certainly, having her perspective and her life experience on the court is essential to the quality of deliberation and decisions. But there’s also this part that is inspirational for young people.

Hoekstra: I think it’s this really visible symbol of the courts not being, you know, as exclusionary as they once were.

Q: If Jackson is confirmed, she’ll be the fourth woman among nine Supreme Court justices. What does that mean to the two of you?

Hoekstra: I’m glad that people are starting to really think of our courts as important institutions. They have a lot of impact, and they should look like the rest of society, and hopefully people will pay attention because they have an important say in the matters of law that affect all people — not just women, not just women of color, but all of us.

Kittilson: We also need to think about the sustainability of the strides that have been made. To do that, you have to go beyond equal treatment or access and instead think about an equity-minded approach in terms of fundamental transformation of the processes that were once built around an all-male norm. So we have to think about transforming those processes. What kind of networks are used to identify candidates for nomination? What do we think of when we think of a judge? Some of these informal norms that we rely on to think about as qualifications, we have to think more broadly about that and not necessarily a limited network that's a couple of Ivy League schools. It needs to be broader than that.

Q: Is that beginning to happen?

Hoekstra: There’s still an Ivy League bias that I would like to be overcome. They (the Supreme Court justices) all come from Ivy League schools except for Amy Coney Barrett, who is from Notre Dame, which isn’t exactly a slacker school. I'm so glad to see race and gender being considered a little bit more equitably than in the past, but I would also like there to be sort of a broader net cast to people that come from somewhere like ASU's law school. Or UofA, or some state school that has really smart students who are capable. That network is really small. But at least the network isn’t now just about white men.