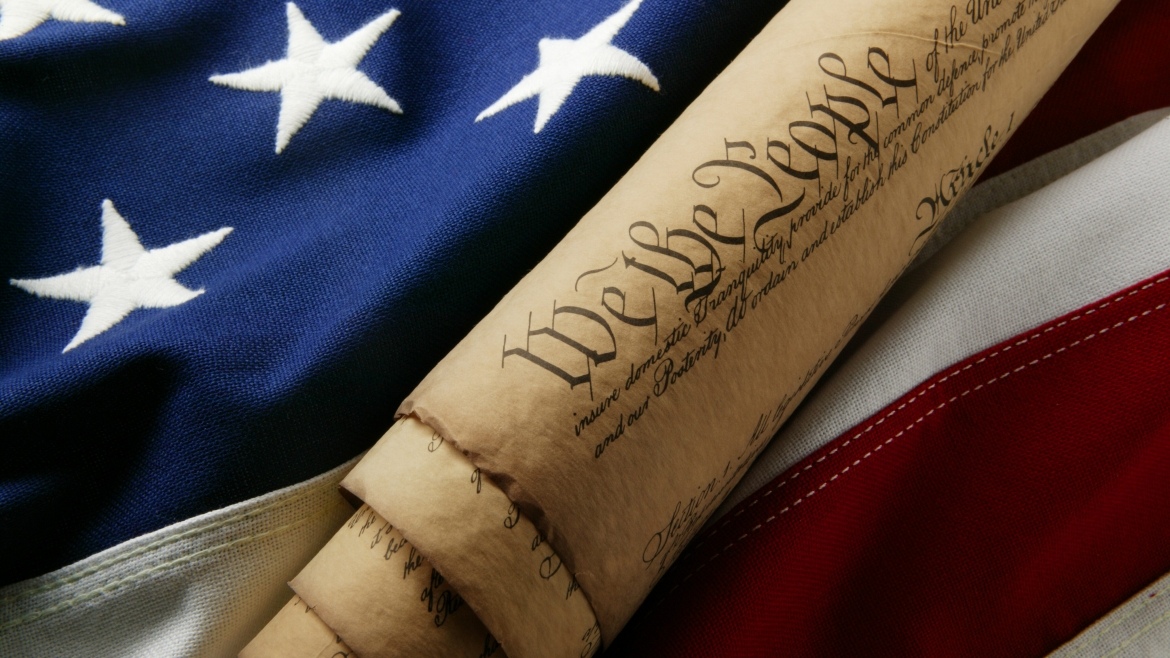 Recent history has amply demonstrated that questions of constitutional design and interpretation remain at the center of U.S. politics. Universities and law schools can serve the nation by promoting a robust dialogue about the strengths and weaknesses of our constitutional system. In that spirit, the Sandra Day O’Connor College of Law at Arizona State University has launched the Center for Constitutional Design.

Backed by the funding and vision of ASU Law alumnus Jerry Hirsch, the nonpartisan center will seek to inform the public about debates over the application of the U.S. Constitution to current events and disputes, and to consider ways in which our constitutional system may be reformed or improved.

“I’m excited to be part of a nationwide constitutional conversation that will both educate the public on the realities of the American constitutional system and generate new ideas about how to build a democratic society that is informed and empowered to guide and shape constitutional principles,” Hirsch said. “The center will spark the needed conversations to think about how our Constitution should be, rather than what it merely is.”

Through the Lodestar Foundation, Hirsch has generously funded ASU Law’s Center for Constitutional Design to pursue a mission to educate the public about the Constitution and promote dialogue about ways to strengthen constitutional democracy. Headquartered at ASU Law on the Downtown Phoenix campus, the center will operate as an intellectual hub that facilitates active partnerships with other institutions and individuals engaged in similar research and education about the Constitution. In addition, the center will adopt a comparative approach to its work on the grounds that the American system may benefit from constitutional ideas and experimentation from across the world.

ASU Law has appointed Foundation Professor Stefanie Lindquist as the center’s first executive director. Holding both a law degree and PhD in political science, Lindquist is recognized nationally and internationally for her scholarship on federal and state courts. She will be joined by Jay Jenkins as director and ASU Law Dean Emeritus Douglas Sylvester as special adviser to the center. The center’s leadership will be guided by an advisory board, whose members will be chosen to help make connections and develop partnerships that will move the center’s work from ideas into action.

One of the center’s core features will be its scholar-in-residence program. Every year, the center will bring a leading thinker and scholar on constitutional law to ASU Law to teach a course, drive public engagement and engage with judges, policymakers and lawyers in Phoenix and Washington, D.C. The scholar-in-residence will rotate every year between a domestic and international visitor, giving the center a truly global perspective. A search for the first scholar-in-residence is currently underway. The center will also produce lectures, workshops and multimedia content in collaboration with partners in the U.S. and around the world.

“Multidisciplinary and comparative in scope, the center will be organized around studying the constitutions of multiple countries to gain and teach broader perspectives on constitutional law so that we can better address the challenges that lie ahead,” said Adam Chodorow, ASU Law co-interim dean. “We are grateful for Mr. Hirsch’s donation, which will allow us to be at the forefront of this important conversation.”

To learn more about the center and get involved, contact Jay Jenkins or visit the website at constitutionaldesign.asu.edu.

#21 Pepperdine Next Up for Men's Tennis

ASU ships out to Malibu for fourth top-25 opponent of the year ...

#21 Pepperdine Next Up for Men's Tennis