Arizona State University students working at the Interplanetary Initiative Lab, nicknamed “lifeguards” for their essential role in managing the lab, contributed to a NASA mission whose goal is to provide ground footage of NASA vehicles landing on the moon and to capture rocket exhaust plume data, which allows scientists to study the geology of the surface where the rocket lands.

In May 2021, Danny Jacobs, the Interplanetary Initiative associate director and associate professor at ASU's School of Earth and Space Exploration, approached the lifeguards with a challenge. A colleague needed someone to design sensors for a novel experiment with a flight test only a few months away. 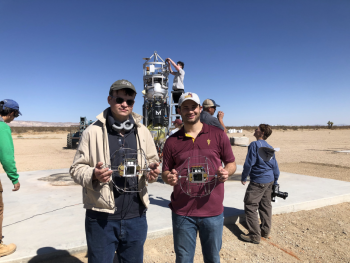 We’ve all seen a rocket landing from above, but this project aimed to capture one from the ground perspective. Undergraduate student Christopher McCormick and graduate student Matthew Adkins — both with the lab since 2020 — took up the challenge.

ExoCam is a prototype sensor that is dropped from a rocket as it’s landing. Once on the ground, it captures footage of the landing from the ground and measures impacts of particles kicked up by the lander. A 360 degree camera is suspended inside an impact-absorbing cage. The camera body is barnacled on all sides by impact sensors.

The Interplanetary Initiative Lab joined the project team in May 2021 with the goal of supporting an early fall flight test. During that time, the team chose a sensor technology, made a prototype and delivered a final version.

The team then traveled to Pasadena, California, where the prototype was integrated into the mechanical system built by Honeybee Robotics, which was then tested in a dress-rehearsal drop test from a bridge. After some minor revisions, the completed system was integrated onto a rocket-lander test vehicle built by Masten Space Systems in Mojave, California. The rocket was flown to a height of 75 feet, where it then ejected the ExoCam, dropping it to the desert floor, where it recorded the landing in audio, video and particle impacts.

McCormick and Adkins had full use of the resources the Interplanetary Initiative Lab offers for the project. Resources like the lab’s vibe table, electronics room, 3D printer and mechanical tool sets were invaluable to their mission. 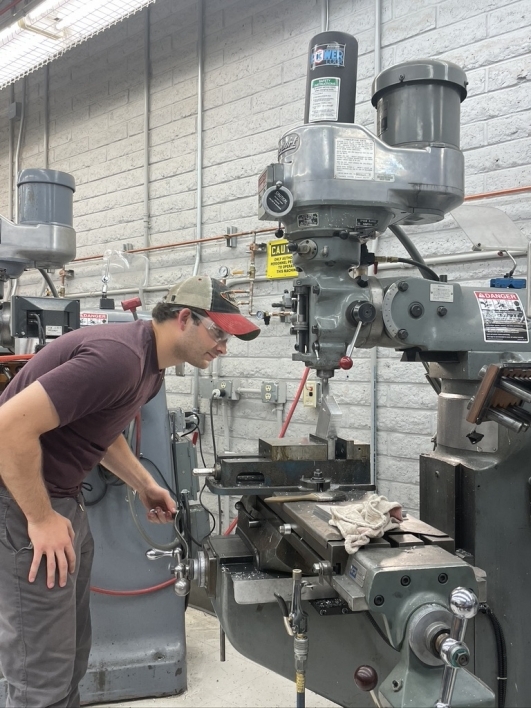 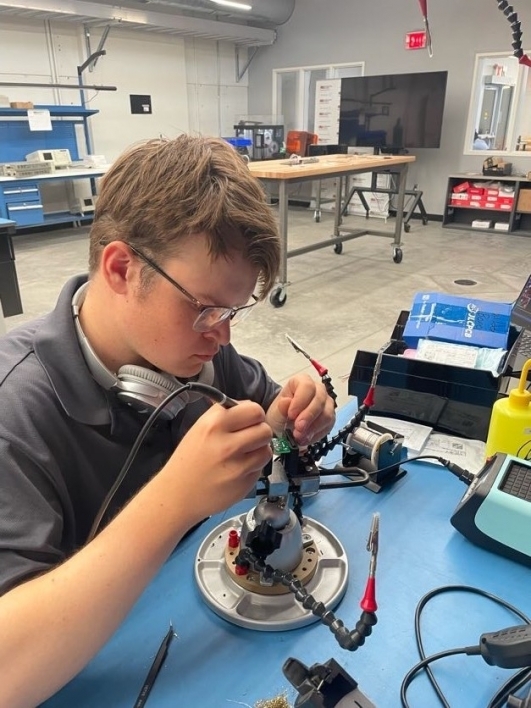 Christopher McCormick works on the ExoCam in the Interplanetary Initiative Lab. 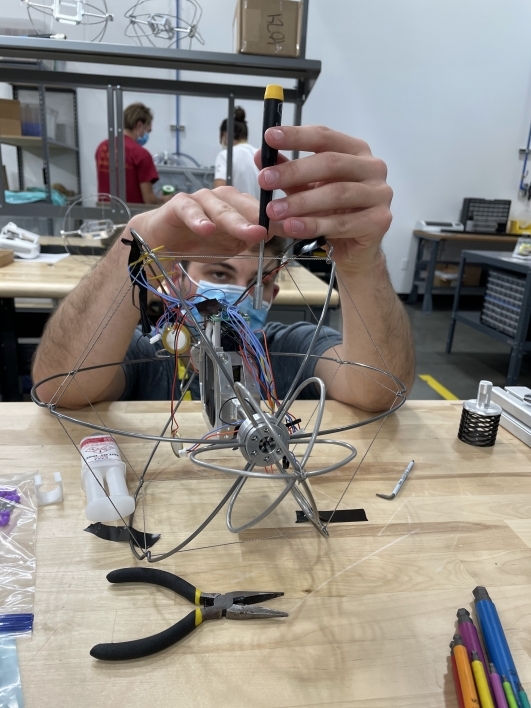 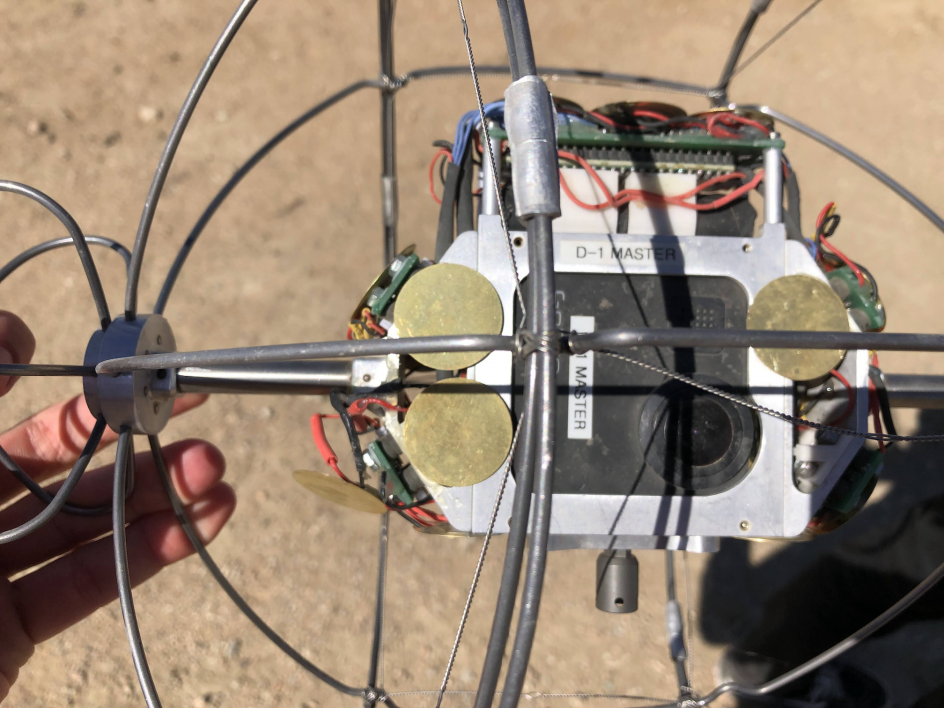 A close-up of the ExoCam. 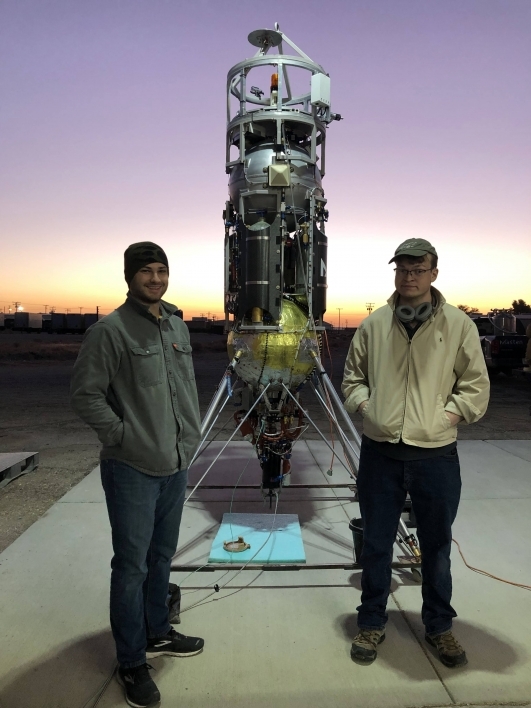 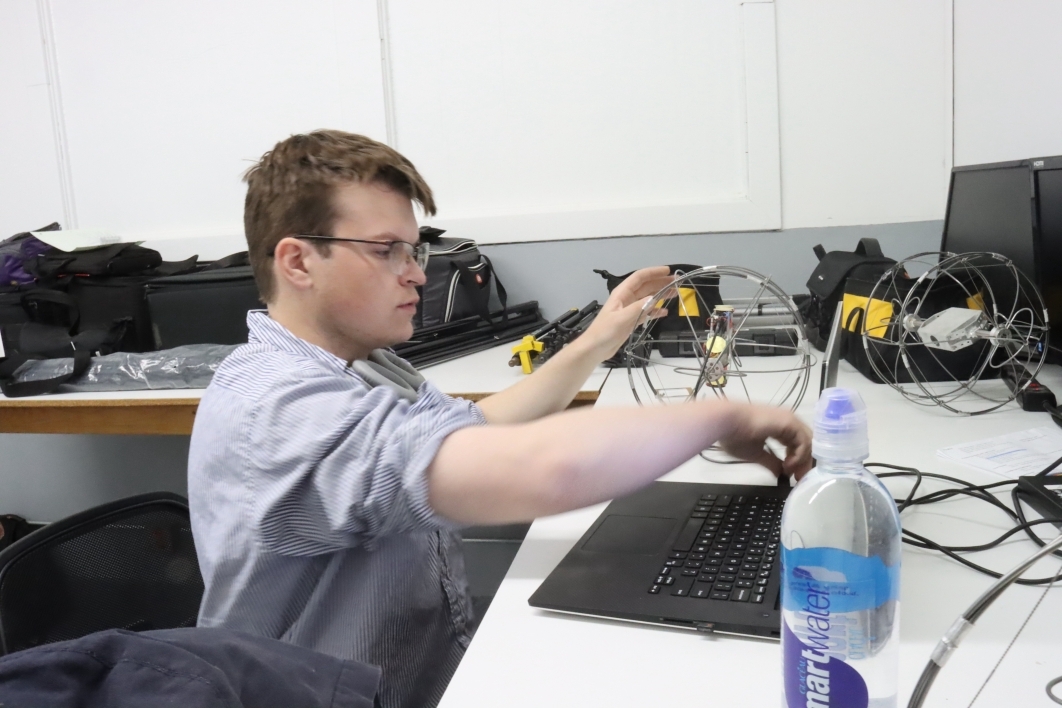 Christopher McCormick works on the ExoCam in the Interplanetary Initiative Lab.

“This lab was what I wanted in college. You can actually do hands-on stuff. You’re not just on a computer working with numbers. There’s freedom to use all the tools and freedom to use them any time of day,” McCormick said.

“As a young engineer, it’s hard to get opportunities to be part of a demonstration flight. It’s very rare that you get to do that, let alone run the project as students, so it was a lot of experience that I couldn’t get anywhere else,” Adkins added.

The short turnaround time pushed McCormick and Adkins to their limits, working late into the night in the lab.

“It’s not the case that just any student can do what they did. They already had a lot of experience in electronics, mechanical design and making things and debugging them. Even still, it pushed them right to their limits. I’m really proud of them,” Jacobs said.

The American Association for the Advancement of Science (AAAS), the world’s largest general scientific society and publisher of the Science family of journals, has elected Kip Hodges from Arizona State University to the newest class of AAAS Fellows, among the most distinct honors within the scientific community.The 2021 class of AAAS Fellows includes 564 scientists, engineers and innovators span...

The American Association for the Advancement of Science (AAAS), the world’s largest general scientific society and publisher of the Science family of journals, has elected Kip Hodges from Arizona State University to the newest class of AAAS Fellows, among the most distinct honors within the scientific community. 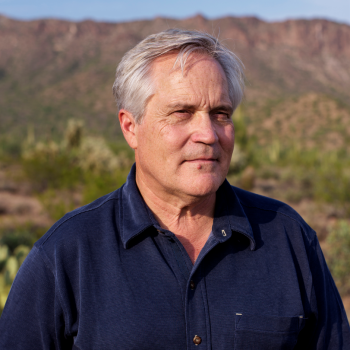 Hodges, a Foundation Professor at ASU’s School of Earth and Space Exploration, is being honored by the AAAS Council for his foundational and sustained contributions to the understanding of mountain building processes through research in the Himalayan-Tibetan orogenic system.

Hodges joined ASU in 2006 as founding director of the School of Earth and Space Exploration and continued to serve in that capacity until 2013. He has expertise in both Earth system science and planetary science, and his wide-ranging research integrates field, laboratory and theoretical science, with a dash of systems engineering.

He directs the Group 18 Laboratories at ASU, which is noted for creative approaches to constraining the thermal evolution of terrestrial and extraterrestrial samples through noble gas isotope geochemistry.

“Professor Hodges has made substantial contributions to understanding surface processes on the Earth and other planetary bodies,” said Meenakshi Wadhwa, School of Earth and Space Exploration director. “It is wonderful to see him be recognized, especially for his groundbreaking work on understanding tectonic processes in the Himalayas.”

Hodges has done field research in mountainous regions of North America, South America, Europe, and especially the Himalayas and Tibet. His laboratory projects have included the development of new laser analytical techniques for noble gas isotope geochemistry. He is also active in the development of new approaches to planetary field geology using human and robotic exploration strategies.

“It’s very gratifying to be honored by my peers in the scientific community,” Hodges said. “My research is highly collaborative, and I feel grateful for having such wonderful colleagues here at ASU and beyond. ASU provides an especially nurturing environment for someone like me who tends to work across traditional disciplinary boundaries, and I’ve tried my best to take full advantage.”

Hodges is a fellow of both the Geological Society of America and the American Geophysical Union. Until recently, he served as chairman of the Advisory Committee on Geosciences for the National Science Foundation. He is also one of the founding deputy editors of the AAAS interdisciplinary, open access journal Science Advances.