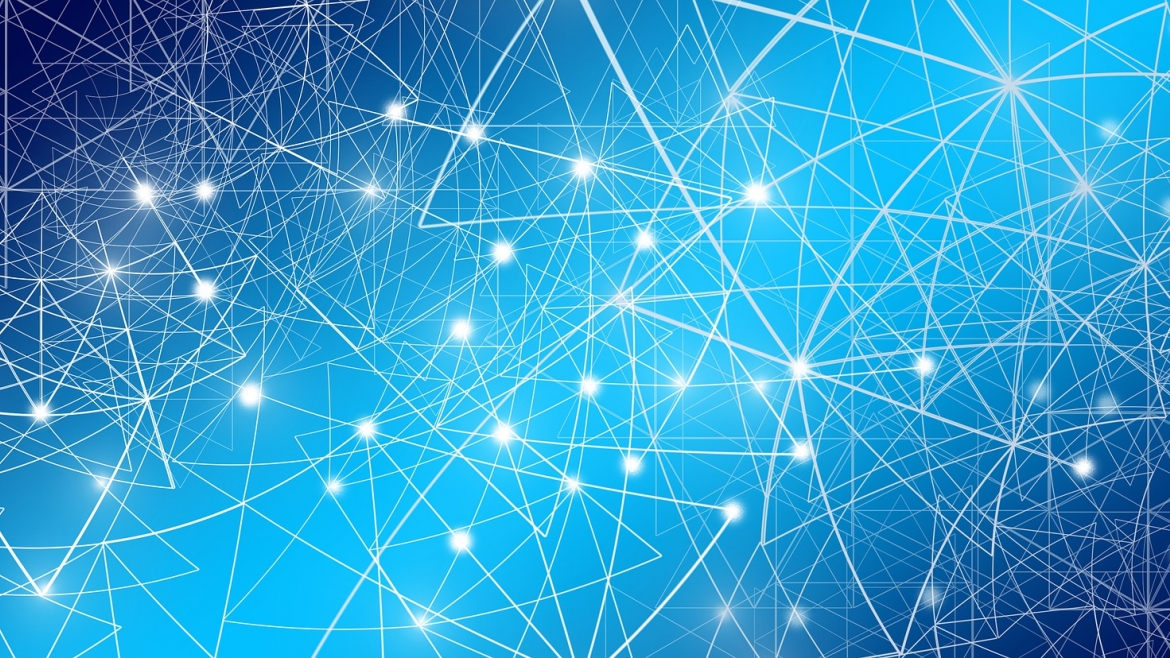 Outside of science, and until the pandemic, most ordinary people were not aware of scientific modeling.

After two years of hearing predictions about which way virus variations were headed, and the way researchers come up with these numbers, that’s changed. Computational models look at the course of the pandemic regionally and globally. They’re the basis of policy decisions on public health.

Computer models are also used in climate science and almost every other type of science.

“You're doing some level of computation if you're doing advanced research,” said Michael Barton, an Arizona State University geoarchaeologist and anthropologist.

But how do scientists share, integrate and reproduce each other’s work? There’s never been a unified framework — until now.

“This was a historic moment that brought the international modeling community together as never before and will hopefully play an important role in supporting sophisticated, next-generation modeling in the future,” said Barton, a professor in the School of Human Evolution and Social Change.

As Barton says, the foundation will help provide the infrastructure to better plan for the future.

“Computation is ubiquitous in science,” said Barton, who is also associate director of the School of Complex Adaptive Systems. “It used to be you'd run a program to do some statistics or an analysis that maybe have a word processor, and now it it's almost any field. Increasingly the computation is the science.

"Probably the two best known categories of those models for the general public today are climate models. So these are large computational models that scientists have set up. What they do is then they can generate outcomes that look like the way the atmosphere and the land and the ocean might be in the future. The research is in the model. That's where all the science takes place.”

Science is like scaffolding. You take someone else’s work and enhance it. Transmitting that knowledge is traditionally done in scientific journals. (And sometimes through the popular press.)

“And that's great for describing many kinds of research, how we collect data, analyze data scientific insights, observations and things like that,” Barton said. “But for computation and models, that's not enough because just describing the result you got doesn't help anybody learn how you did it and be able to replicate it, to build on it or even check it.”

As your sixth grade math teacher said, show your work. But doing that with computational modeling doesn’t work because it doesn’t fit into the journal world. There aren’t any norms or standard practices.

“There's a good chance that no one will ever cite the code that you just published, or if they do cite it, it's almost certain that it will never show up in your citation,” Barton said.

What the Open Modeling Foundation has done is establish common standards that span multiple disciplines — social sciences, ecological sciences, environmental sciences, geophysical sciences, to name a few — that people can point to on the best way to make your code available, document it and package it so it’s reproducible by others.

The No. 16 Gym Devils will finally be back at Desert Financial Arena this Friday at 7 p.m. MST to host the Washington Huskies. ... The No. 16 Gym Devils will finally be back at Desert Financial Arena this Friday at 7 p.m. MST to host the Washington Huskies.