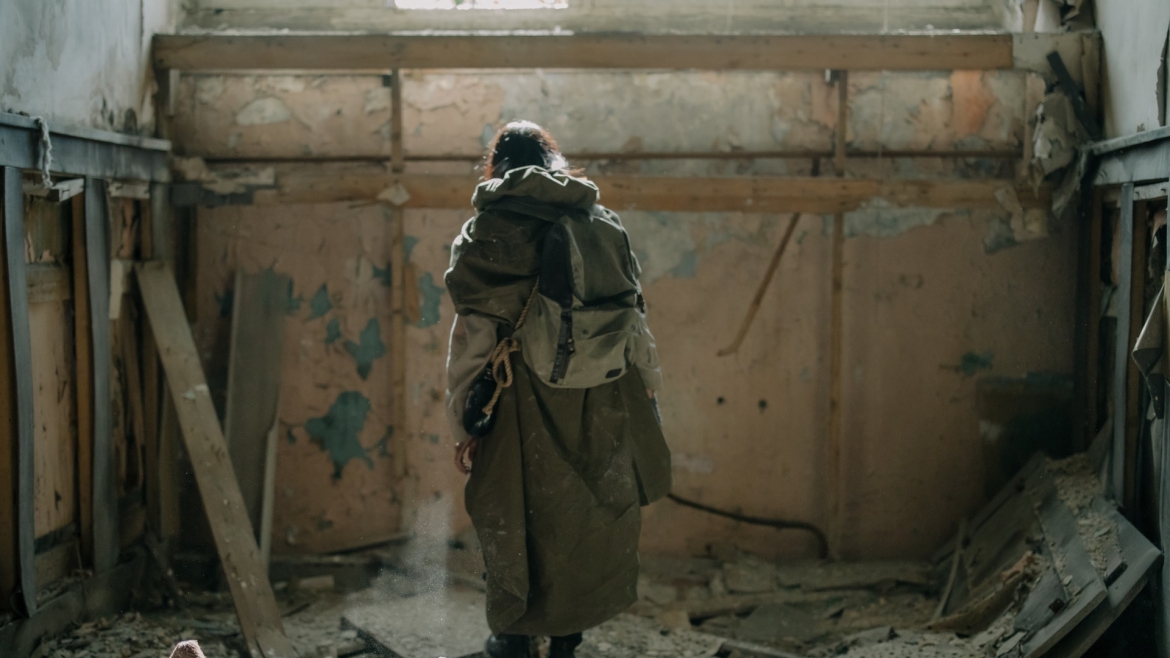 The 21st-century version of the longbow or the machine gun is the drone. Surveillance drones, predator drones, reaper drones — the skies have taught a whole generation to move under top cover.

How will technology affect security in the future?

That was the subject of a roundtable discussion on emerging technology and security with faculty from Arizona State University’s School of Politics and Global Studies, sponsored by the Center on the Future of War.

It’s a combination of various technologies that will make the most impact: AI and nanotech, for example, said Anika Binnendijk, an ASU professor of practice and political scientist at the RAND Corporation.

Neurotechnological brain enhancements may allow us to communicate more effectively with machines in a brain/computer interface. The Department of Defense has invested hundreds of millions on this research, according to Binnendijk, but mainly in relation to therapeutic applications like improving communication with a prothesis. (Although a quadriplegic woman did fly an F-35 simulator completely with her brain.)

Will brain/computer interfaces be useful for future combat? ASU is working on directing drone swarms with the brain. That type of control could be used to direct an exoskeleton to enhance performance. Or some type of direct brain-to-brain communication between team members while clearing a building, for instance.

Not everyone is on board with the high-tech gadgets, though. Binnendijk heard from a veteran who served in Fallujah, Iraq, who suggested jettisoning fancy tech and just using flamethrowers in urban combat.

“It’s important to build capabilities that are useful, not just technology for technology’s sake,” Binnendijk said.

In World War I, the most disruptive tech was the submarine, said retired Lt. Gen. Robert Schmidle, the university adviser on cyber capabilities and conflict studies, and a senior fellow in the Center on the Future of War at ASU.

When you ramp technologies up, it shapes the thinking of leaders on how the war is being waged, Schmidle said. The British public was horrified by the extensive night bombing of German civilian populations during World War II.

There’s also always a better mousetrap on the horizon as well. Build an impregnable castle and someone comes along with a cannon.

“We’ve always found a way around that (emerging) technology,” Schmidle cautioned, referencing the machine gun and the nuclear missile.

The most important question to ask of a new technology is "how will it affect this war I’m fighting?" Schmidle said.

Peter Singer, a futurist and strategist, and ASU professor of practice and senior fellow at the New America think tank, said the idea of a battlefield needs to be redefined to include cyberspace.

When hackers can attack power grids, water systems and hospitals, “it calls for a massive new rethink of the battlefield,” Singer said.

All three panelists teach in the Master of Arts in global security program in the School of Politics and Global Studies.

Overtime Thriller for Hockey in 4-3 Win

Overtime Thriller for Hockey in 4-3 Win