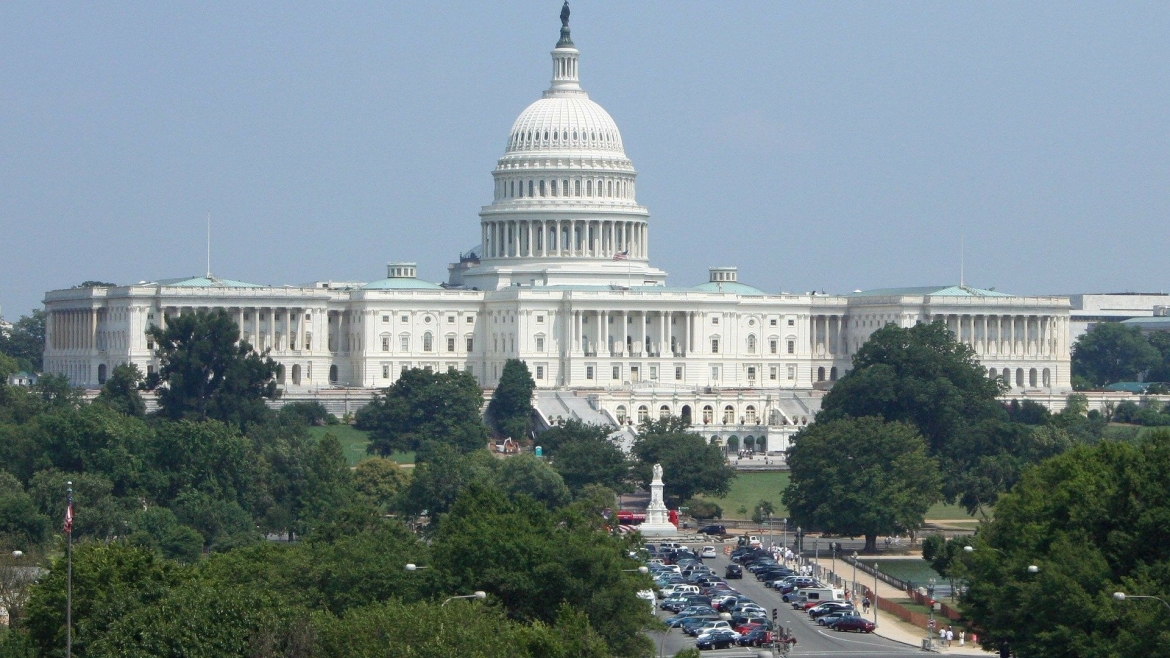 Sen. Mark Kelly discusses US national security efforts of the past 20 years and how Congress might impact those efforts in the future

The Constitution divides responsibility for the country’s national security between the executive and legislative branches, and the balance of power between the two branches has ebbed and flowed throughout American history.

Ryan Shaw, managing director of strategic initiatives and senior university adviser at Arizona State University, spoke recently with U.S. Sen. Mark Kelly of Arizona on the role of Congress in national security, both in the past and in the future, during the Future Security Forum co-hosted by ASU and New America on Sept. 13 and 14.

Kelly and Shaw began the discussion by discussing how the Congressional role changed after 9/11 and how the past 20 years taught security officials that it’s important to prepare for potential armed conflicts, no matter how improbable they might be.

“Much of the conversation around the defense budget was how do we equip our military for those wars while also preparing for conflicts that might arise in the future,” Kelly noted. “Those are difficult conversations to have, but they’re definitely necessary. We’re having similar conversations today about how do we prepare our armed forces for future threats.”

Over the next 20 years, Congress will focus on maintaining the U.S. armed forces’ competitive edge over near-peer adversaries like Russia or China and being better prepared for cyberwarfare.

“I’m also concerned about the increased threat in cyberspace and whether our military, our critical infrastructure and our private sector are adequately prepared for what we might see in the future,” Kelly said. “China represents a growing threat of cyberattacks against us, coupled with Russia, who recently compromised over 10,000 customers of SolarWinds via hack. We’ve got to do more to harden more against these cyberattacks against our military, on our government, on businesses.”

Kelly added that although it’s important for national security to focus on addressing new and emerging technologies, it’s also crucial to maintain and improve the more traditional elements of national security such as naval and air forces, as they are often necessary for addressing long-term conflicts.

“This has also got to be about if we wind up in a long-term conflict. What does Month 3, Month 6, what does Year 2 look like? he asked. “So, I think it’s important that we focus on both of these things — emerging threats and capabilities, new technology, innovation — while at the same time, maintaining the competitive advantage we have with what, for lack of a better term, the low-end fight, to make sure we still maintain those capabilities.”

“One of the biggest lessons is when we make a decision to put ground troops in a foreign land, what’s the exit strategy? When you look throughout history, you typically deploy ground troops to take territory and to keep it,” Kelly said.  “Often you have to put the guy on the ground, but we need to have a plan on when are we going to get them out. That should never be a plan that would go for 20 years.”

Kelly also said that when dealing with intelligence and analyzing situations, policy should evolve as the facts change, and that it is impossible for even the best intelligence to account for every possible outcome.

“Sometimes you can come together as a team and you think because you’ve talked to everybody, you’ve got the right decision. Sometimes a team of people can make a really bad decision,” he said. “How we as a country exited Afghanistan — it could’ve been done much better. These things are highly dynamic and unpredictable.”

Thoughtfulness should be the guiding principle for making policy decisions concerning national security and having as many resources and data as possible before committing to an action, according to Kelly.

“I think we all just have to strive to do a better job and to realize that the world is a changing place, it’s a dangerous place, and we need to be prepared,” he said. “It is Congress’ role to provide that oversight, and we need to work hard to do a good job at it.”

The Future Security Forum is the premier annual event of the Future Security project — a research, education and policy partnership between ASU and New America that develops new paradigms for understanding and addressing new and emerging global challenges. The forum brings together thought leaders from government, academia, the military and the media to reflect on the legacy of the United States’ “longest wars,” discuss the impact of the past two decades of U.S. policy and chart national and international security trends.

The Pac-12 Conference and its television partners have announced the 2021-22 men's basketball schedule. ...

The Pac-12 Conference and its television partners have announced the 2021-22 men's basketball schedule.