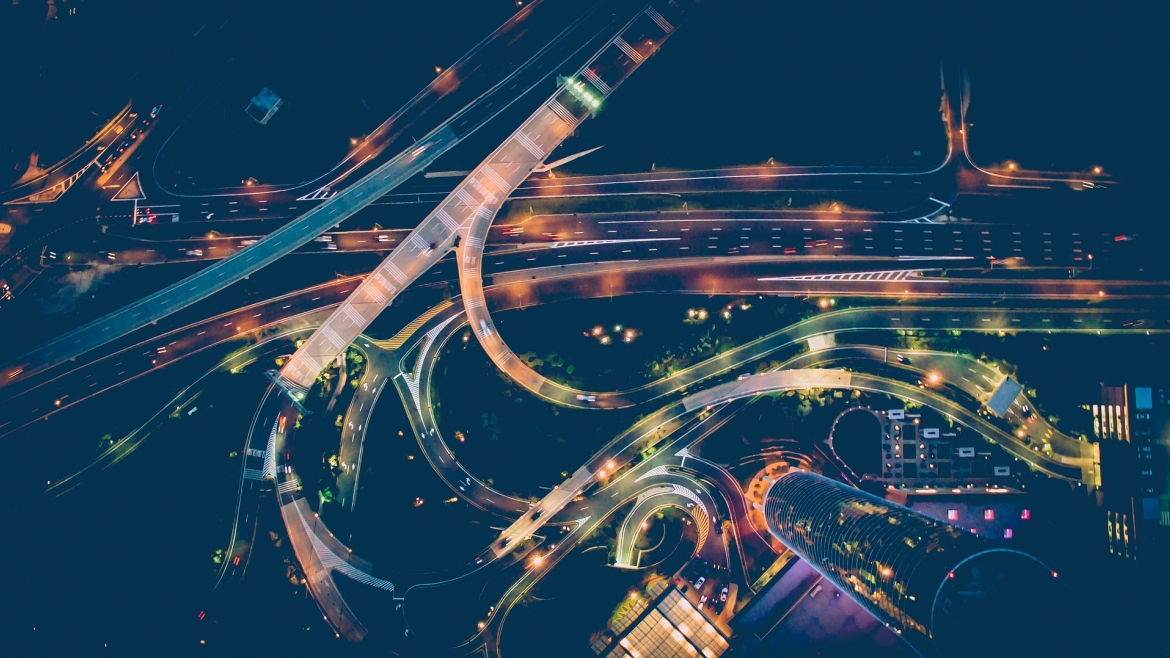 Building infrastructure for the future beyond traditional systems

The United States is preparing to spend $1 trillion on repairing and upgrading the country’s infrastructure. This would be the largest federal investment in infrastructure projects in more than a decade, with the bulk of the spending focused on transportation, utilities and pollution cleanup. There will be improvements to traditional systems, including transportation networks and energy grids, but the proposed federal funding will also go toward improving the nation’s climate resilience and expanding broadband internet access.

“I think it’s fair to call this infrastructure package in Washington an almost FDR, New Deal-like piece of legislation,” said Paul Mackie, director of communications at the Transportation Research Board of the National Academies of Sciences, at a recent webinar convened by Arizona State University’s Consortium for Science, Policy and Outcomes and Issues in Science and Technology. “It could influence us for decades to come and carry us well into the future with how we operate and how we move around in this country.”

During the webinar, Mackie moderated a panel discussion with several experts on how infrastructure can help society be more equitable, flexible and resilient.

This sizable new investment in the nation’s infrastructure must contend with a rapidly changing world in which future climate, technologies, politics and basic necessities may be very different from those of today.

“In general, I would say that infrastructure is typically rigid,” said Mikhail Chester, an associate professor at ASU’s School of Sustainable Engineering and the Built Environment, who was a panelist at the event. “Often when we're talking about a power system, a water system, a transportation system, it's designed with principles that ensure rigidity because rigidity has worked for a very long time, roughly about 100 years. But the world is changing fast. It's changing fast in a number of different ways in terms of technologies; whether it's on the road, what we're consuming, what we want infrastructure to do for us, climate change, sustainability resilience, cyber warfare, cyberattacks or integrating new cyber technologies into legacy systems.” 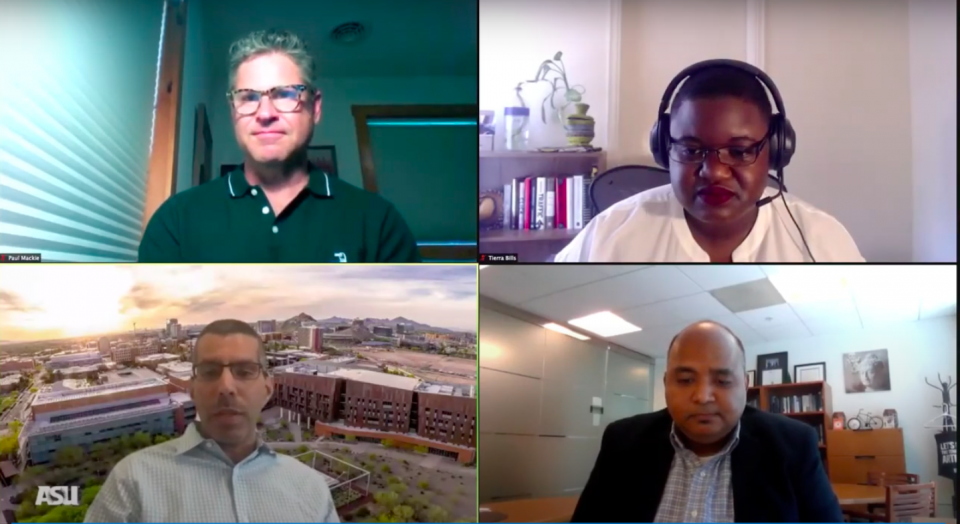 Panelists discuss the future of infrastructure during ASU-led webinar on Aug. 25, 2021.

In addition to new innovations in the forms of infrastructure, policymakers will need to focus investments on rectifying inequities and improving conditions for vulnerable populations when building modern infrastructures.

“When we think about infrastructure and infrastructure investment for the future, it's important to try and learn some lessons from investments in the past,” said Tierra Bills, an assistant professor at Wayne State University. “When Congress turns on the faucet and the dollars start flowing, we need to be careful about who's going to benefit from those dollars. There are going to be benefits in terms of creation of jobs, as well as who benefits from the improvements of infrastructure. We want there to be a universal benefit, but we also want to be careful to make sure that those benefits are distributed to those who are most vulnerable, those who are most disadvantaged.”

Guru Madhavan, the Norman R. Augustine Senior Scholar and senior director of programs of the National Academy of Engineering, explained that modern infrastructure policy encompasses far more than just physical engineering and design, but also includes the consequences of the construction process and the cultural legacy of the building choices made today.

“We have had at least a century or slightly more of experience in building large-scale systems to the point that what we might call accidents of overbuilding is really confronting us,” Madhavan said. “If you look at the 19th century and early 20th century and see how the United States expanded its rail networks, there were overlaid rail tracks that eventually had some waste implications. Of course, that meant more maintenance opportunities and challenges, which also connects to cost implications. Time is money, and the recent developments in infrastructure policies have highlighted the fact that it is not just a technical issue but, as we all have long realized, that it is as much a social issue. I think that over time it has decoupled and now we are trying to reintegrate those parameters, and that's going to be a significant problem.”

The Biden administration believes its infrastructure plan will accelerate the fight against climate change and help promote racial equality in the economy, but experts worry that the plan will not be innovative enough to solve today’s infrastructure challenges.

“If we take the perspective of, and if the funds are funneled into, the constraints of the existing models of doing infrastructure, which emerged with the railroads of the late 1800s, early 1900s, then I don't think we're going to get very far,” Chester said. “But if there are significant incentives in the legislation to innovate, to think about the possibility of collapse, the possibility of dealing with the idea that infrastructure as we do it today might be obsolete, and a different way of doing it, of delivering that service or a different service in the next hundred years is warranted, then I think we're starting to move along the right track. But innovation is really difficult to build into a bill that was largely focused on repairing things that have been in disrepair for a long time.”

On Aug. 24, House Speaker Nancy Pelosi committed to a Sept. 27 deadline to vote on the $1 trillion infrastructure bill.

In an overwhelming response to a call for stories and perspectives related to justice, diversity, equity and inclusion, more than 100 Arizona State University graduate students and postdocs submitted applications for the second round of the Knowledge Mobilization Spotlight Grants. Out of the impressively competitive pool, the Graduate College selected 10 winners rather than five as originally pla...

In an overwhelming response to a call for stories and perspectives related to justice, diversity, equity and inclusion, more than 100 Arizona State University graduate students and postdocs submitted applications for the second round of the Knowledge Mobilization Spotlight Grants.

Out of the impressively competitive pool, the Graduate College selected 10 winners rather than five as originally planned. Each winner will receive a grant of $100.

The Spotlight Grants are an effort by the Knowledge Mobilization Initiative in the Graduate College to highlight graduate student and postdoctoral research at ASU — particularly how our student and early career scholars are applying and disseminating their work for broad audiences and social impact.

“After last year’s positive response to our call for students and scholars to share how they changed their research in response to the COVID-19 pandemic, we hoped to inspire applicants to place their research in the context of the national conversation about justice, diversity, equity and inclusion,” said Heather Fauland, manager for professional development,.

At a time when skepticism about the relevance of research is growing, knowledge mobilization teaches students and scholars to focus on impact and move their research from the page and into action, enriching current practice, policy and social discourse in the process.

“It is critical that ASU’s scholars know how to make their work impactful, usable and accessible beyond traditional academic disciplines and audiences,” said Tamara Underiner, associate dean of the Graduate College. “Students can also advance our larger design aspirations as a university.”

“Our graduate students and postdoctoral scholars are doing impactful, relevant research and we are here, to not only support them but to inspire them as well,” said Elizabeth Wentz, vice provost and graduate college dean. “Using knowledge mobilization as a framework for research is one way we’re helping our scholars and ASU catalyze social change.”