Flooding affects more people than any other environmental disaster in the world. Between 2000 and 2019 alone, an estimated $651 billion in flood damages occurred globally.

As climate change projections indicate that the proportion of the population exposed to floods will only increase in the next decade, a lack of observational data and a reliance on traditional flood models — which have high uncertainty — limit researchers' ability to have a clear picture of the scale and human impact of recent floods. 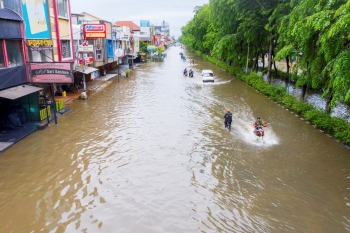 New research led by Arizona State University PhD geography alumna Elizabeth Tellman uses satellite data to provide one of the clearest pictures to date of how floods are changing and who is at most risk.

In the study “Satellite imaging reveals increased proportion of population exposed to floods,” published in Nature, Tellman and her team used satellite imagery to analyze 913 large flood events around the world from 2000 to 2018, evaluating flood extent and population exposure.

Using the satellite observations, the researchers were able to determine a total inundation or flooding area of 2.23 million square kilometers, with 255 million to 290 million people directly affected by floods, and estimated that the total population in locations with satellite-observed flooding grew by 58 million to 86 million from 2000 to 2015.

“Satellites help us see flood impact in new ways that models don’t capture well,” said Tellman, who now is an assistant professor at the University of Arizona. “We should continue to integrate satellite observations into our understanding of where it has flooded or is currently flooding.”

These findings represent an increase of 20%–24% in the proportion of the global population exposed to floods — as compared to previous studies predicted by computer models— which is 10 times higher than previous estimates.

Tellman says that although this study is only the “tip of the iceberg" and analyzes only a small fraction of the total number of floods around the world, it’s evidence of the potential high-spatial and temporal-resolution satellite imagery can have to improve our understanding of where floods are changing and how best to adapt.

“I estimate up to 50,000 floods have occurred since 1985. This paper only maps 913,” Tellman said. “We can take advantage of new types of satellites like radar that can see through clouds or higher resolution satellites that can map urban floods.” 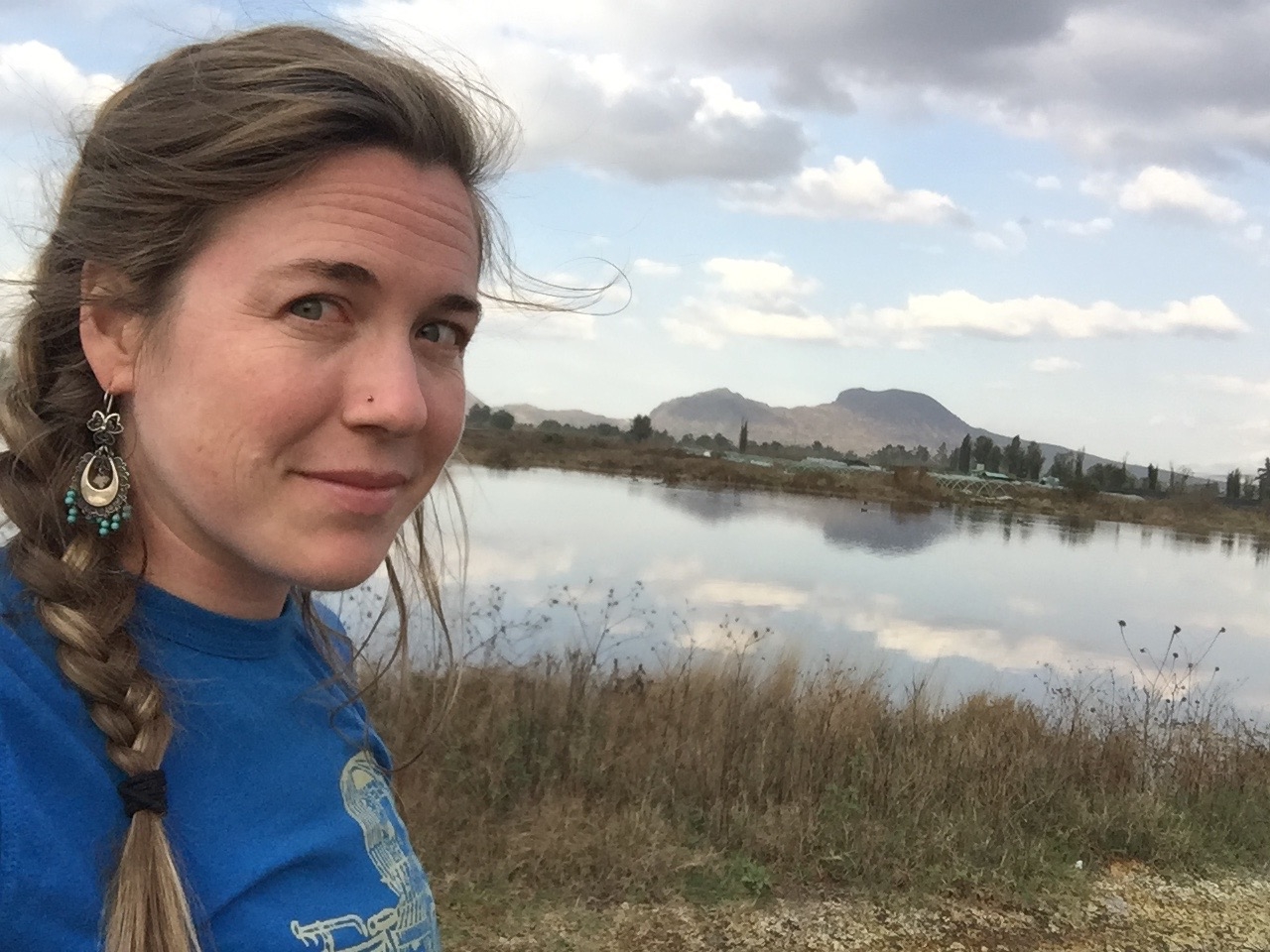 With a clearer picture of the impact floods can and will have, Tellman says, this research can play a critical role in how we approach future disasters and how we invest in and deal with flood adaptations and mitigation strategies.

“While we can’t control how much it rains, we have built economic, social, infrastructural and political systems that define who lives where, who we protect, and how our society provides support for livelihoods to bounce back or not after floods,” Tellman said. “The takeaway from this paper should not be doom and gloom that floods are getting worse, it should be used as a tool to zoom into exactly where this is happening, and where we need to make new investments to build different types of systems.

“We know flood adaptation investments work and the data from this paper gives us a fine lens to zoom into where we should be deploying those solutions.”