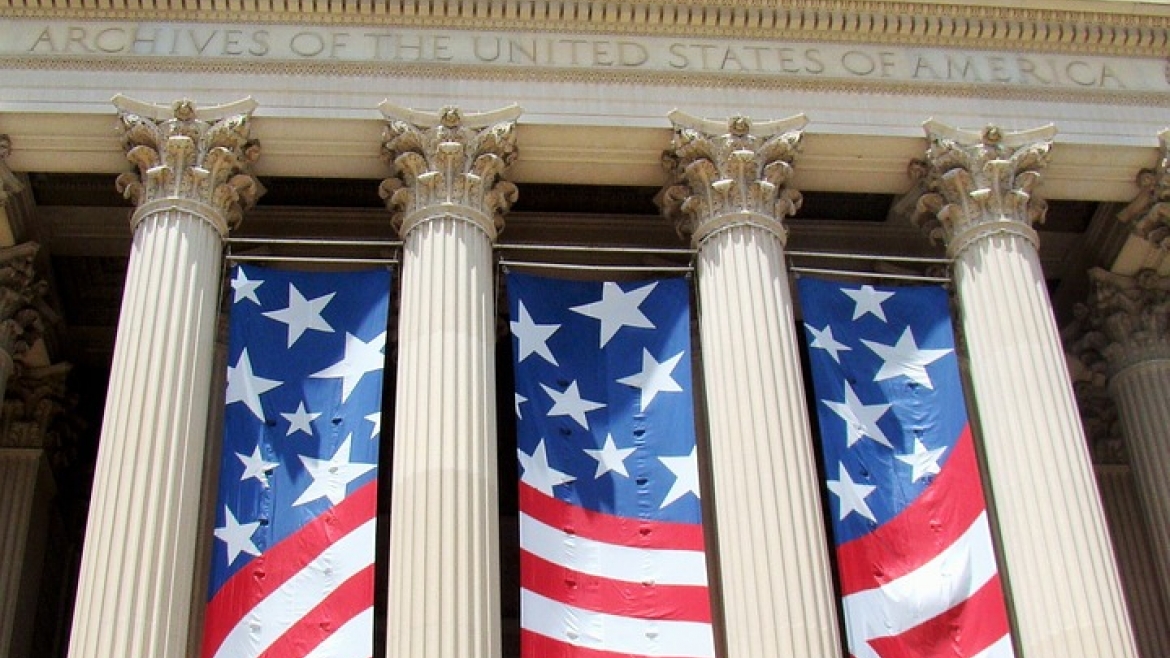 ASU lecturer on why another state has not joined the union in 6 decades and if Washington, D.C., may be next

House Democrats pushed through legislation in April to make portions of Washington, D.C., the 51st state in the nation. The new measure would allow nearly 700,000 residents an opportunity to vote for new seats in the House and the Senate, have representation and transition from a federal district to a state.

However, the bill, which has the backing of President Joe Biden, appears to be losing steam and most likely won’t make it past the Senate.

Even though it won’t become a reality in 2021, an Arizona State University lecturer said Washington, D.C.'s eventual statehood is inevitable.

Dave Wells, of the College of Integrative Sciences and Arts, believes that one day Washington, D.C., will become a state and another star will be added to the U.S. flag.

ASU News caught up with Wells in time for Flag Day to discuss the history of statehood and the move to make the district No. 51. 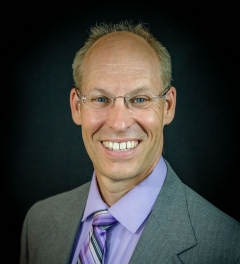 Question: How difficult is it for a U.S. territory or district to become a state?

Answer: Today? It’s pretty challenging, but historically lots of states have come into the union. The reality is that it will have to get a majority vote in the House, majority vote in the Senate, and then the president would sign off on it. But that doesn't mean it hasn't always been controversial or there haven’t been political aspects to it. For instance, Virginia was one of our original states, but West Virginia became a state during the Civil War because they decided not to secede from the union, whereas Virginia did. The Dakotas also had a dispute politically that led to them becoming North Dakota and South Dakota.

Interestingly, in Arizona’s case, we became a state in 1912. We were the 48th, or last of the continental states, to be added to the union. We were originally part of the New Mexico territory. The issue here was more about the fact that we were a Democratic state at the time and New Mexico was a Republican state and the leadership in the presidency, which at the time was William Howard Taft. The Republicans held control of Washington, D.C., in terms of the presidency and the Senate. They were reluctant to add a Democratic state, which is what Arizona was at the time. So they were much more eager to add New Mexico as the 47th state. Then they finally got around adding Arizona as the 48th state.

Q: There hasn’t been an addition to the United States since 1959, when Alaska and Hawaii joined the union. Have there been any other attempts since then to create a new state?

A: There’s certainly been movements within Puerto Rico to change their status so that they either became an independent country or a state, but they've never reached a point where it’s moved forward.

Q: What are the particular complications for turning Washington, D.C., into a state?

A: We live in a very polarized country right now … becoming a state means you would add a person to the House of Representatives and two in the Senate. If D.C. were added as a state, we’d likely have two new Democratic senators. Instead of having a 50-50 Senate, we'd have a 52-50 Senate, and there are 50 Republican Senators that are upset about that prospect. So it creates a really big challenge related to adding D.C. as a state. That means the Democrats would need to eliminate the filibuster to create D.C. as a state this year. It appears that Sen. Joe Manchin and our own Sen. Kyrsten Sinema seem reluctant to go that far. Certainly it’s (statehood) something that’s going to be discussed and debated moving forward. ... It’s definitely something that's going to eventually occur, in my mind.

Q: Why do you think D.C. statehood has become such a prominent issue in the past few years?

A: The fact this issue has become so prominent has a lot to do with things like the death of George Floyd and Black Lives Matter. Social justice becomes an important factor because the (district residents) who are not currently allowed to vote for members of the House and the Senate and don’t have any voting privileges are largely African American. So we’re essentially denying representation to a huge number of African Americans while we have states that are predominantly white, like Wyoming, North and South Dakota and Vermont — states that are very small (in population) but do have representation in the House and Senate. African Americans in the District of Columbia do not. People increasingly recognize that’s not appropriate, and it’s something that needs to eventually change. So despite the political challenges we face now, I think in the future it’s going to get through. I just don't know how long it's going to take.

Q: The U.S. flag hasn’t changed in appearance in 60 years. Should we think of the flag as something stagnant or flexible?

A: Obviously, as soon as we add a state, we’ll have to add a star to it. However, you’re right. We haven’t changed the flag in over 60 years. That means in my entire life, the U.S. flag hasn't changed, but that’s not true for my parents. My parents were alive when it went from 48 to 50. My grandparents also experienced changes in the flag. So it’s certainly something that will and can happen.

We’re down at this point to two most pragmatic likelihoods, which is the District of Columbia and Puerto Rico — unless Puerto Rico decides it wants to become an independent country. I expect sometime in the next couple of decades we’ll probably see one or both of those added to the flag and we’ll have one or two more stars.

Top photo: Bunting with the stars and stripes drapes the front columns of the National Archives in Washington, D.C. Photo courtesy of Pixabay