Arizona State University’s Leadership Academy — a yearlong leadership experience hailed as authentic and perspective-changing by participants — will graduate its eighth cohort in May and pass a milestone of more than 240 faculty and staff participants.

With a focus on developing leadership skills, supporting individuals in advancing impactful projects, and creating a diverse community of leaders, the Leadership Academy training consists of three two-day workshops, supplemented by leadership seminars throughout the year. As part of the programming, LA participants complete a 360 assessment, select an individualized leadership activity to put learning into practice, and work with a peer coaching group to support leadership efforts.

Results from a 2019 survey, conducted by the University Office of Evaluation and Educational Effectiveness, showed that: 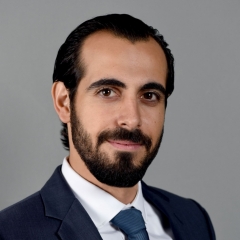 Recent program graduate and Associate Professor in the School of Sustainable Engineering and the Built Environment Mounir El Asmar calls it “one of the best experiences I’ve had at ASU.”

“Getting to know various leaders across the institution and building an internal network of partners/collaborators/friends is very powerful,” El Asmar said. “It contributes to the growth of each of the participants as well as the growth of ASU as an organization.”

Gigi Speaks, director of information technology in the University Technology Office, was part of El Asmar’s cohort and shared his positive view. 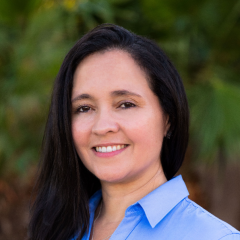 “This leadership program was different from any other leadership program I have been part of in my past. … The program focused on authenticity, integrity and a desire to influence and prepare leaders to lead with humility, a desire to learn, to partner, as well as encourage independent thought,” Speaks said, adding that the program “changed my perspective around what can be done both professionally and personally. The ability or mindset to not be afraid to have a vision and how to create a path to get there with my team and most importantly not be afraid to pivot if it doesn't work.”

In addition to the 240 participants in the Leadership Academy’s program for individuals, a team-development track ran from 2015–2019 and had more than 100 graduates.

The Leadership Academy is a part of the broader Leadership Network, including four other pan-university programs: Advanced Leadership Initiative, Launching Leaders Program, Mastering Leadership and Supervisor Development Program. Each program runs independently but is anchored by the nine dimensions of the leadership guide. Together, they aim to produce faculty and staff leaders at every level and discipline. To learn more about these programs, please visit the Leadership Network website.

Across the Phoenix metropolitan area thousands of land parcels lay vacant. From Goodyear to Gilbert, abandoned plots of land may serve as opportune spaces for urban community gardens, bringing with them a potential host of neighborhood benefits, from increasing the availability of nutritious foods to strengthening community ties to curbing urban heat. While community garden benefits have been st...

From Goodyear to Gilbert, abandoned plots of land may serve as opportune spaces for urban community gardens, bringing with them a potential host of neighborhood benefits, from increasing the availability of nutritious foods to strengthening community ties to curbing urban heat. 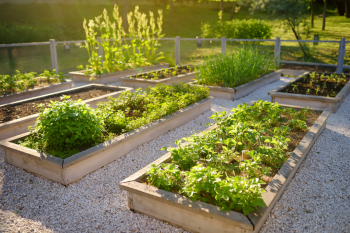 While community garden benefits have been studied extensively, little research has been done around choosing the location of these vital sources of green infrastructure and community space.

“There are thousands of vacant parcels across the Phoenix metro area and we don't have a way to assess the potential of all of them,” said Smith, who successfully defended his thesis on the topic. “While our process doesn't eliminate the need for on-site due diligence, it does provide a way to factor in lots of components that could contribute to the site's potential suitability that may otherwise be missed if you're looking at just one site individually on its own.”

The research, published in the journal Urban Forestry & Urban Greening and co-authored by Sara Meerow, assistant professor in the School of Geographical Sciences and Urban Planning, and B. L. Turner II, Regents Professor in the school, lays the foundation for a decision-support tool that can leverage community voices and help urban planners and policymakers efficiently evaluate the suitability of a large number of land parcels simultaneously.

Historically, choosing the site of a new community garden has been ad hoc and inconsistent depending on who’s leading the process. Researchers believe that by rethinking the notion of community gardens as independent projects and instead viewing them as a network of green infrastructure, they could have many benefits to a city as a whole.

“We don't typically think of community gardens as a form of green infrastructure that can solve urban and climatic challenges by building with nature,” Smith said. “When in reality, if they're integrated into an urban setting as part of a broader sustainability plan, they can have a significant impact in the communities in which they're located.”

“One of the challenging things about developing a model like this is that you have to find the best possible spatial indicator for all of the criteria, and that requires a working knowledge of a lot of different research topics,” said Meerow, co-author of the study whose research focuses on city resilience planning in the face of climate change. “The innovation in the model is not really in any one of the criteria, but in bringing them all together to create something that can be used by cities.”

Novel to their research was incorporating community input in identifying and prioritizing the model’s siting criteria.

“Frequently in multicriteria decision analysis the weights for calculating the score of the different factors that you include are derived by the researchers, but what made our study special is that we actually did stakeholder participation,” Smith said. “What's most important to stakeholders when considering where to site a community garden? We wanted the relevant stakeholders to derive those weights and that was something that hadn't been done before.”

With the input from more than 30 Phoenix-metro community members, urban planners, government officials and practitioners of urban community gardens, Smith and his team identified 17 criteria for selecting a suitable location for a community garden.

The criteria, grouped in three resulting indices – a social characteristics index, physical setting index and comprehensive index – were then applied to the expansive inventory of almost 6,000 vacant parcels across the Phoenix metro area. 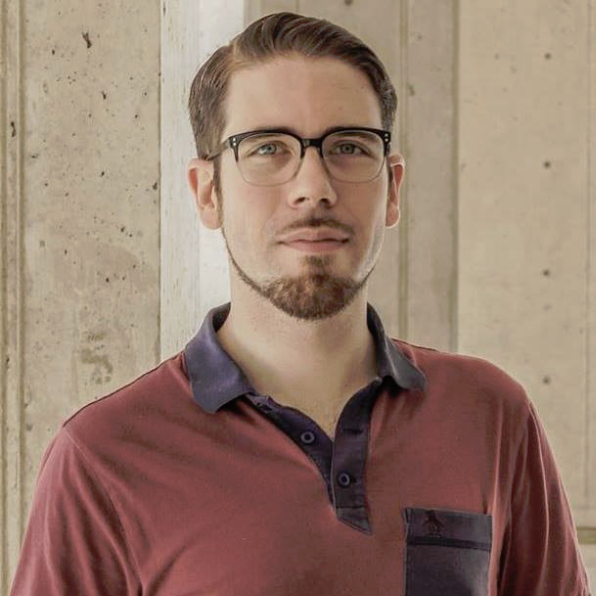 When only taking the social characteristics index into consideration, the parcels that scored the highest with the most potential to be transformed into a community garden were concentrated in the urban core of the Phoenix metro area, often in places where more disadvantaged communities are located, as was expected.

But when looking at the physical setting criteria, researchers found that the high-scoring sites that had the most potential were sprawled more across the entire metro area, in both suburbs and more affluent areas in addition to the urban core. And when all of the criteria were assessed comprehensively, the model still heavily favored the social criteria over the physical criteria.

“You have two competing thoughts: ‘Do you look at just the core of the city or do you look at this more broadly distributed area?’ We see that sort of conflict,” Smith said. “The social characteristics and comprehensive indices prioritize locations that benefit disadvantaged communities in the urban core, but potentially exclude aspiring gardeners who live in suburbs,” a group who may be better equipped to manage the long-term success of a community garden.

A tool to support planners, policymakers and community members

Ultimately, Smith said that is up to the decision-makers themselves to decide where to site community gardens and which criteria they use but having a systematic decision process for community garden siting that is robust and transparent has value in a broader geographic context.

“The ultimate goal that I would like to see is seeing things like community gardens and urban agriculture integrated into urban land-use plans,” Smith said. “Using something like multicriteria decision analysis could help generate those plans because you can then see where the potentially most suitable spaces are located, then see how you could develop a network rather than thinking of these as one-off independent sites.”

Smith hopes others will continue this work and create decision-support tools to benefit planners, policymakers and community members in the future.

“The proof of concept is here,” Smith said. “The next step is bringing it into fruition, that could be something that I could hand over to someone else to say: ‘We have this thing, there's an interest in it, how can we realize the real potential of it?’ It can be done.

“Let’s get it in the hands of as many people as possible.”