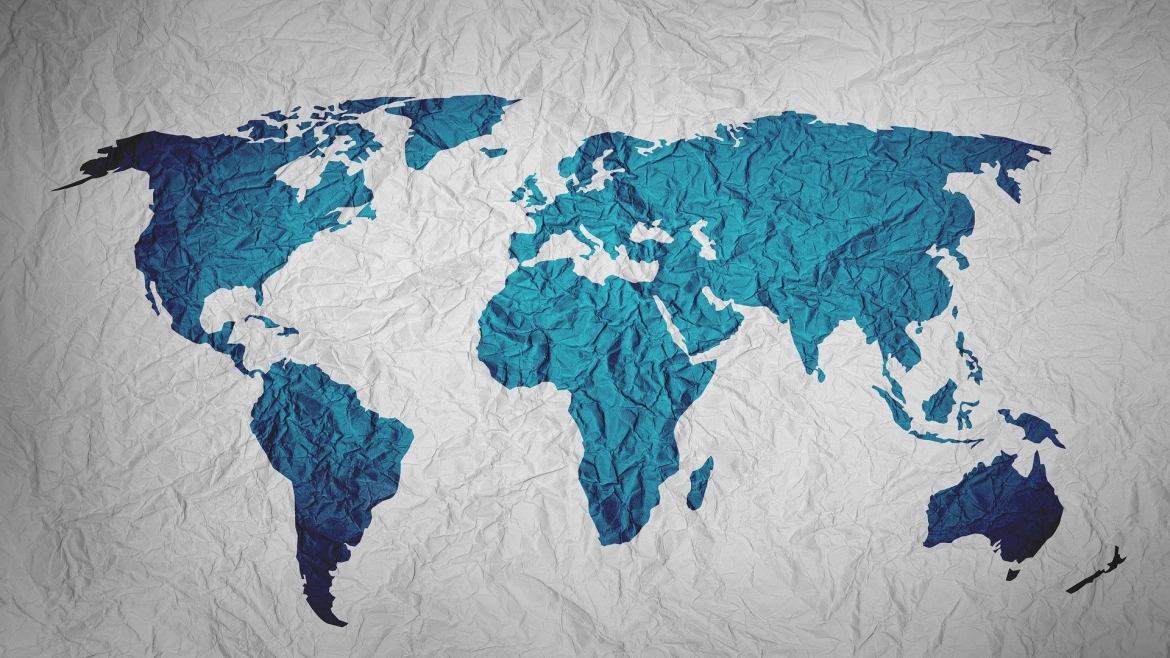 Women have fared worse than men during the pandemic, highlighting the importance of a sweeping initiative to create gender equity in leadership launched last year by the PLuS Alliance.

Underway for several months, the Transforming Women's Leadership Pathways initiative released an action plan earlier this month that details the lack of women in leadership, clarifies the barriers to advancement and lays out many recommendations to achieve equity.

The PLuS Alliance is a collaboration of Arizona State University, King’s College London and the University of New South Wales in Australia to find research-led solutions to global challenges and expand access to education.

Faculty, administrators, staff and students from all three institutions have been working on the Transforming Women's Leadership Pathways initiative since last year. Their goal is to fast-track the achievement of gender equity by 2030 by implementing the recommendations in the report released March 11.

“Employers’ commitment to equality is being tested and found wanting,” wrote Eileen Baldry in the forward to the report. She is a professor of criminology and deputy vice chancellor for equity, diversity and inclusion at the University of New South Wales.

Baldry noted that women account for 39% of global employment, yet constitute 54% of overall job losses in the pandemic.

“Gender equity is an essential primary goal as we rebuild economies,” she wrote.

The action plan is divided into 10 areasThe arts, corporate, engineering, entrepreneurship and innovation, higher education, media and communication, medicine and life sciences, policy and politics, science, and technology and IT., each with its own working group drawn from the three universities. Each section includes the current state of the sector, barriers to equity, and recommendations for government, industry and universities.

Antoinette Farmer-Thompson, deputy vice president for educational outreach and student services at ASU, was one of the leads for the working group on corporations.

At the launch event, she described the action plans created by her group and the higher education group.

"We found that there were consistencies across all working groups,” she said.

“There’s great interest in every single industry for women to participate at higher levels of leadership.”

The higher education team found that 39 of the top 200 universities are led by women.

“That is the case even though we see across the globe that more women are getting more degrees than men,” she said.

The report also looked at intersectionality. In the U.S., 86% of higher-education administrators are white.

“There are a lot of legacy processes so it’s very difficulty to move the system,” she said.

Farmer-Thompson said that another barrier is lack of institutional commitment, but she praised ASU President Michael Crow, who recently reorganized the university and appointed women to lead the three sectors.

Farmer-Thompson said that COVID-19 has exacerbated inequities in the corporate world.

“You’ve all heard that approximately 2.2 million women left the workforce between February and October of 2020,” she said.

“We are the people carrying the diversity conversation, bringing to bear the need for diversity on a daily basis. The pandemic could set us back another 10 years.”

The most common recommendations in the report were to establish stronger networks, improve pathways for women and require reporting of equity efforts. Other suggestions include:

During the event that unveiled the report, Sarah Jones, director of global strategic partnerships for ASU, said that there have already been strategic design sessions to determine the next steps. Those discussions led to the idea for an international initiative with a tentative name.

“The Global Alliance for Equity in Leadership, or GAEL, would be an international coalition to bring partners from universities, industry and government with a focus on using evidence-based practices,” she said.

“We want to be the go-to place when a corporation is looking to change its culture. We want to be a trusted source of information and proven solutions.”

Sun Devil Baseball returns home this weekend hoping to bounce back from a tough Pac-12 opening series loss on the road at #16 Oregon last weekend as the team hosts Washington State beginning Friday at 6:30 p.m. AZT at Phoenix Municipal Stadium. Saturday's tilt is scheduled for 2 p.m. before concluding the series on Sunday at 12 p.m. ... Sun Devil Baseball returns home this weekend hoping to bounce back from a tough Pac-12 opening series loss on the road at #16 Oregon last weekend as the team hosts Washington State beginning Friday at 6:30 p.m. AZT at Phoenix Municipal Stadium. Saturday's tilt is scheduled for 2 p.m. before concluding the series on Sunday at 12 p.m.