Can the 'soul of the nation' be saved?

Collaborative event explores prospects for future of US politics, government

The Project on Ethics in Political Communication at The George Washington University and the Center for the Study of Religion and Conflict at Arizona State University are bringing together leading scholars and practitioners for a conversation about what the “soul of the nation” means in theory — and in practice.

President Joe Biden promised to restore the soul of America, an idea he repeated during his inaugural address. For some this appeal to “civil religion” can bring the nation together with a shared moral purpose. For others, it can be exclusionary and raises concerns about “Christian nationalism” and fears about national hubris. 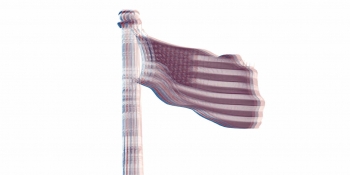 “The idea of a national soul, or of a civil religion, is a staple of American politics,” said Peter Loge, the director of the Project on Ethics in Political Communication and a political veteran. “But what candidates mean by it, and whether or not it’s more than a talking point, are open questions.”

“This discussion aims to bring theory and practice together,” said John Carlson, the interim director of the Center for the Study of Religion and Conflict. “The idea of a shared civic faith can look very different in academia than it does in the halls of Congress or in our communities. We hope our discussion finds ways to bridge these divides.”

The moderator is Rozina Ali, a fellow at Type Media Center. Her reporting and essays have appeared in The New Yorker, Foreign Affairs, The Nation, the Guardian, The New York Times, Al Jazeera America, Foreign Policy and others.

Get details and register for the event.

How 'disruptive innovation' can lead to societal impact

“Disruptive innovation,” a term coined by Harvard Professor Clayton Christensen in 1995, describes the process by which a smaller company — usually with fewer resources — moves upmarket and challenges larger, well-established businesses in a sector. The theory of disruptive innovation has been enormously influential in business circles, particularly among Silicon Valley innovators.Unfortun... 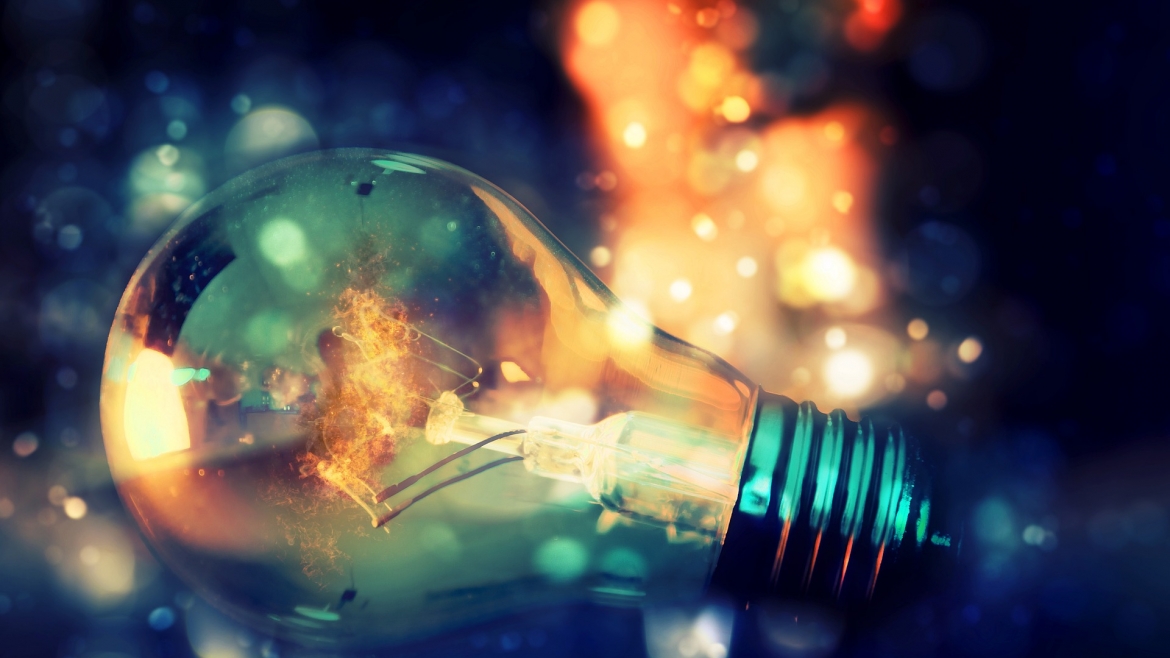 How 'disruptive innovation' can lead to societal impact

At a Future Tense event, ASU President Michael Crow and the CEO of Union Pacific Railroad talk about creating a paradigm shift

“Disruptive innovation,” a term coined by Harvard Professor Clayton Christensen in 1995, describes the process by which a smaller company — usually with fewer resources — moves upmarket and challenges larger, well-established businesses in a sector. The theory of disruptive innovation has been enormously influential in business circles, particularly among Silicon Valley innovators.

Unfortunately, according to Christensen himself, the theory has also been widely misunderstood, and the “disruptive” label has been applied too carelessly anytime a market newcomer shakes up well-established incumbents. Contrary to popular belief, disruptive innovations are not simply breakthrough technologies that make good products better; disruptive innovations make products and services more accessible and affordable, which makes them more broadly available.

“When you think of disruptive innovation, people think about Silicon Valley, or Silicon Alley, or Silicon something,” said Anne-Marie Slaughter, New America CEO and Arizona State University Distinguished Professor of Practice, at a recent Future Tense event on the subject. “When you say ‘disruptive innovation,’ people think about new technologies, like information technologies or new biotech. People don’t think about what it takes to disrupt — and the disruption part is as important as the innovation part — to disrupt and to innovate in really big organizations. Yet without that disruption we are not actually going to be an innovative society.”

Large, complex organizations need to become adaptive learners across every sector of the U.S. economy, experimenting with how to leverage technology to solve our greatest societal challenges and achieve our collective aspirations, to create an innovative society. Major public universities and intercontinental railroads are great 19th-century American icons that remain vital to our future — but are also two sectors that must recommit to innovation.

“I think it’s fair to say that railroads and universities are not the images that jump to mind when people say ‘innovation,’” Slaughter said.

Joining Slaughter at the event were innovative leaders from both those sectors: Lance M. Fritz, chairman, president and CEO of Union Pacific Railroad, and ASU President Michael Crow. Both Union Pacific Railroad and Arizona State University have sought to transform themselves from their initial design blueprints to fulfill their respective missions.

“We are an older institution,” ASU President Michael Crow said. “We didn’t become a university until roughly 1916, but only by public plebiscite. The university was named a university in name only in 1960. I came 42 years later and the model that had worked for those 42 years between 1960 and 2002 was the classic public agency model for university, the public bureaucracy model. It was very fixed in the public university model, very much buying into the sociology of the day, very much buying into the structure.”

“What we had been doing, up until a handful of years ago, was maximizing the old model,” Fritz said. “Which was a lot of discrete products within one big network. It was very complex to execute, very hard for our field leadership team to repeatedly do well. As a result, our service product was pretty good. We had beautiful white glove service to the customer, but we weren’t always doing what we said we were going to do for the customer. We blew that model up and iterated a new design that worked for us.”

As customers, economies and technologies continue to change in America, large organizations will face increasing pressure to adapt and develop new models and designs.

“The old model itself was completely inadequate to the assignment,” Crow said. “It needed to be completely reconstructed. There was no speed, there was no community-centric culture. We had to focus on culture change and structural change. We had to find a way to adopt and use technology, which was anachronistic to the evolution of the institution. Most importantly, we had to go into design mode. In universities everyone thinks that design is an isomorphic replication of what someone else has done before you. Just replicate whatever the object of adoration is. In that model, all ASU has to do is try to be UC-Berkeley. That’s a terrible, terrible, terrible model. The first thing we did was blow all of that up.”

Blowing up old models is just the beginning for disruptive innovators.

“We took our team through a keyhole and we were transparent about the process, but it was very painful,” Fritz said. “I don’t think anybody runs to change. It’s a rare human being that goes against hundreds of thousands or millions of years of evolution and runs to the challenge. We’ve really helped our team understand that the challenge is never going to go away. So, let’s just be transparent, build a foundation of trust, and be clear on what the challenge is and hold hands as we go after it and have a little grace with each other.”

Social and cultural paradigm shifts were essential to the innovative successes at both ASU and Union Pacific.

“We thought about how we can improve our social impact, and that is what eventually became our charter, which was our new reason for existence,” Crow explained. “Once you change that model inside a university, you’ve altered its purpose. You move away from being faculty-centric to being student-centric. You move away from being internally focused to being community focused. These might sound like minor things. They’re not. We completely altered the cultural paradigm. The key here is culture change, driven by design empowerment, with measurements of success that are understandable to the entire organization.”

The freedom that comes with moving away from established models and modes of thinking can be both liberating and terrifying for an organization — and that success depends on each and every member of the organization.

“The simultaneity of having to reinvent without a hard stop, a pause, and then an implementation is exactly like running a railroad,” Fritz said. “The railroad never stops. You don’t have the luxury of shutting the doors, figuring it out, and then firing it back up. You have to land the plane while you’re designing the plane. That’s a unique challenge. It depends on everyone.”

“The key is to get people to realize that the only people responsible for our fate is us,” Crow said.