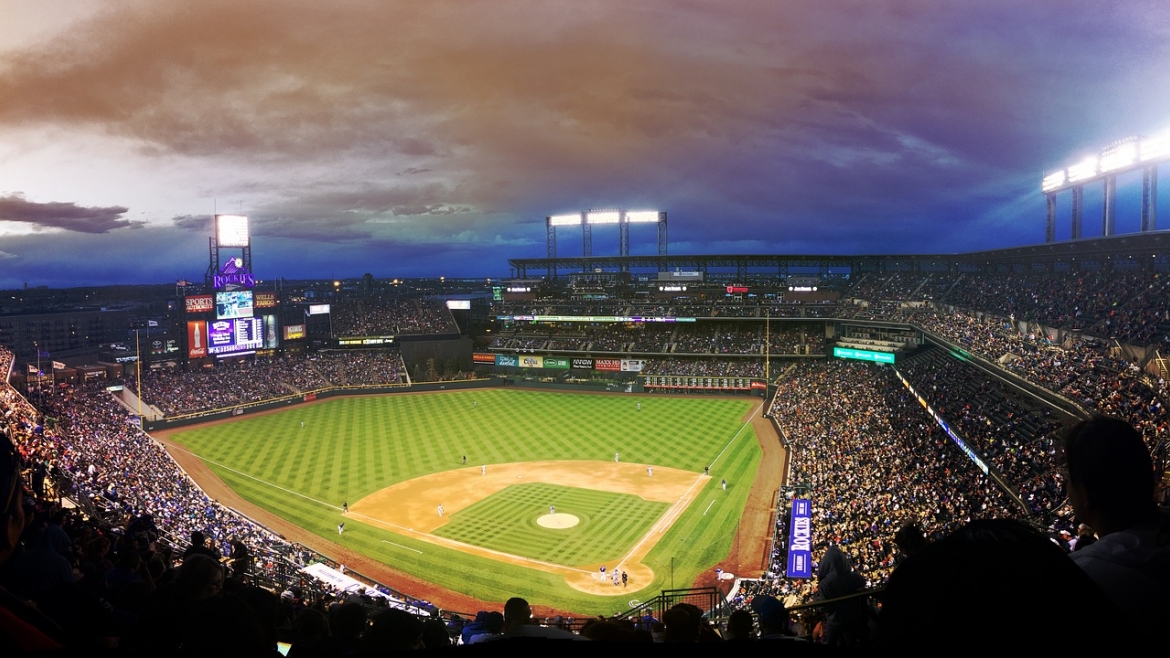 When a delegation from the Arizona Diamondbacks, led by President and CEO Derrick Hall, flew to Mexico City to meet with Mexican President Andrés Manuel López Obrador in February 2020, they expected to spend 15 minutes with him.

The visit ended up lasting more than an hour and a half, Hall recalled, with López Obrador, an avid baseball fan, sharing memories of playing as a child and brainstorming ways to promote exchange and youth talent development between the two countries — and even leading a tour of the National Palace.

The visit, a few months before the Diamondbacks were scheduled to play the first-ever regular season MLB game in Mexico City, is just one example of the way sport impacts politics, business, communities, social movements and international relations, especially now.

“Sport matters. It obviously matters if you're a fan of a particular game, but it also matters beyond the field of play,” said Andrés Martinez, a global sport scholar at Arizona State University's Global Sport Institute. “It's a form of global popular culture that situates us in the world, that helps bring people together. It gives us another language, a different way of connecting.”

In a recent Convergence Lab hosted in collaboration with the Programa de Jóvenes del Consejo Mexicano de Asuntos Internacionales (PJCOMEXI) and the Arizona-Mexico Commission, Martinez and Mariana Raphael, an associate at PJCOMEXI, led a conversation on the power of sport in the binational relationship. During the conversation, Hall, Los Angeles Rams COO Kevin Demoff and Phoenix Suns President and CEO Jason Rowley outlined their teams’ commitments to growing their fan bases in Mexico.

“There is obviously so much interconnectivity to Mexico and across the border that it would just be foolish to not do what we can to strengthen those relationships and build those connections,” Rowley said. He said that his team’s strategy is shaped by three priorities: fulfilling organizational business objectives, promoting economic development in the state and region, and strengthening community connections. Building a strong presence in Mexico is crucial for all three of them.

There’s also a more practical reason for the Suns to play more in Mexico: “I'd rather fly down to Mexico City than have to go back East and play a leg, and swing through Philly and New York and Florida,” Rowley said.

The Suns have played six games in Mexico, three of them regular season, going back to1996. Rowley said his franchise is determined to be Mexico’s team of choice, but said it is somewhat constrained by the league in what it can do on the marketing side outside of its home market, though some of those restrictions are being loosened. 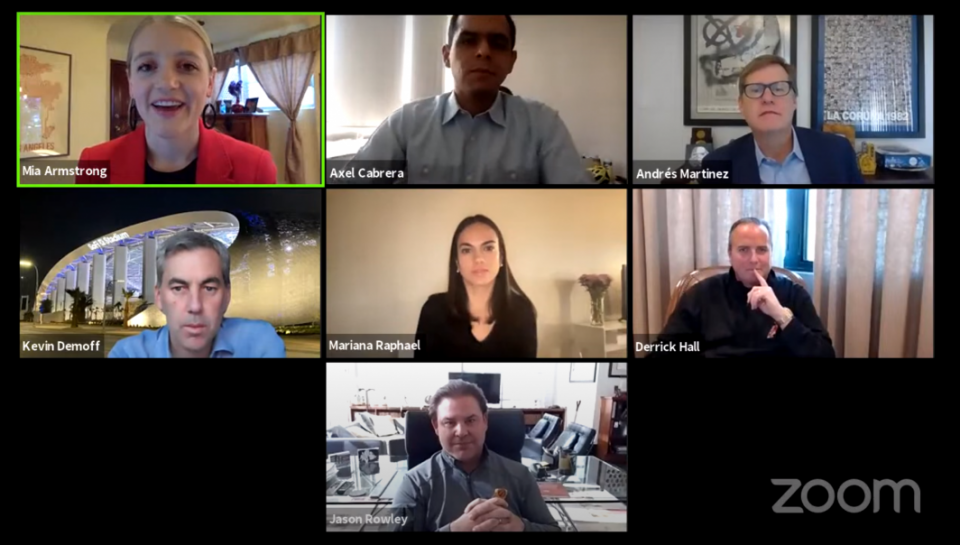 The NFL only plays one game a year in Mexico. “It is a very fought-after game by teams to go there, because everybody wants to go plant their flag,” Demoff said.

The Rams were scheduled to play a regular season game in Mexico City’s iconic Estadio Azteca in 2018, but the game was canceled just a few days beforehand due to field conditions. The team is eager to get another game on the schedule in the country, Demoff said, in particular because of their fan base. In 2018, many fans in Southern California with familial or personal connections to Mexico bought tickets to accompany the team there.

“One of the great things about sports is that it's passed down generation to generation. That's what makes fandom,” Demoff said. “Those are the bonds that you want to strengthen and create when you have opportunities for international series games.”

For Hall — whose team has played in Mexico more than any other in the MLB and who serves along with Martinez on the board of directors of the Arizona-Mexico Commission — it’s critical to build reciprocal relationships between the team and fan communities.

This means meeting fans where they are, for example, by having ticket outlets, training camps and clinics in neighboring Sonora. It also means making sure fans feel welcome in team facilities by expanding the use of Spanish in stadiums, broadcasts and uniforms.

As a result, Rowley remembers receiving letters and phone calls from upset fans threatening to cancel their season tickets.

“We basically said, ‘You know what, that's great if you don't want to do business with us because of our beliefs, that's your right, but we're going to stand up for what we think is the right thing to do,’” he recalled. “And we still certainly feel that way.”

Taking a stance in that way is powerful, said Raphael, because “people find more than just a sport, and they actually feel like the team is there for them. … It’s not only about sport, it’s about the well-being of the people.”

Hall, Rowley and Demoff agreed that strengthening player development and recruitment in Mexico is a critical priority for all three leagues.

“There is nothing more powerful for any country than to have a homegrown star who goes on to success at international levels,” Demoff said.

While the pandemic has slowed teams’ ability to travel to other countries, their international engagement efforts continue. And indeed, “the globalization of sport seems to only accelerate while globalization in the political sphere and other aspects of economic life seems to be stalling,” Martinez said. As an example of such globalization, he noted that the ownership groups of both the Suns and Rams have invested in European soccer, and Demoff chimed in to note that the Rams’ sister club in London, Arsenal, had won an important game earlier in the day to pass on to the next round of the Europa League.

“As a kid growing up in Mexico, I learned so much about the world by following sport,” remembered Martinez, who is co-teaching a class this term on the globalization of sport. “I learned, for instance, that there were a couple of big cities in Ohio because they happened to be in the same division as my beloved Acereros de Pittsburgh, and I learned about the Cold War upon stumbling upon a Germany vs. Germany World Cup match when I was very little.”

Sun Devil Football and the Pac-12 Conference have announced the 2021 football schedule and ASU's seven home games for the campaign, which features league games against USC, Stanford, Arizona, Colorado and Washington State and non-conference matchups with UNLV and Southern Utah. ... Sun Devil Football and the Pac-12 Conference have announced the 2021 football schedule and ASU's seven home games for the campaign, which features league games against USC, Stanford, Arizona, Colorado and Washington State and non-conference matchups with UNLV and Southern Utah.