George L. Carver, a professor emeritus of classical languages at ASU who led the university’s Classics Department for many years, died Oct. 29 at the age of 90. 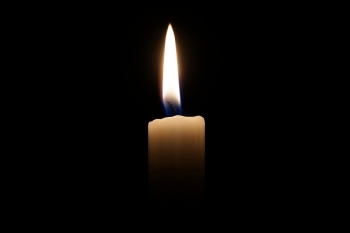 George L. Carver, a professor emeritus of classical languages at ASU who led the university’s Classics Department for many years, died Oct. 29 at the age of 90. Download Full Image

He joined ASU in the 1960s, when the Classics Department comprised just two faculty members. Carver taught Greek classes and advanced Latin literature, while his colleague, Lidia Haberman, taught other Latin courses. Haberman, a professor emeritus of classics, said Carver was “harmonious and warm” in professional contexts and was passionate about a variety of art forms outside of work.

“George was a very serious person, but he loved ballroom dancing, for instance,” said Haberman, who also attended Phoenix Chamber Music Society concerts with him. "His taste for French gourmet cooking led him to expensive restaurants. He even took lessons in French cooking.”

Colleague Lee B. Croft, a professor emeritus of Russian, had an office adjacent to Carver’s for many years. They worked together on university committees, and Croft praised Carver’s approach to advising and encouraging the students who passed through his classroom.

“He was a well-respected and conscientious teacher who knew that he was there to advance his students, to potentiate them even in advance of himself if he could,” Croft said. Carver was “a doorman philosophically and not a gatekeeper.”

Professor Emeritus of French Deborah Losse said Carver’s generous spirit extended to his colleagues in the university, as well.

“George Carver was so encouraging to those of us who came to teach and do research at ASU after him,” Losse said. “He welcomed our questions and was helpful in giving useful advice about the tenure process. I will remember him as thoughtful, kind and understanding.”

Carver was a Navy veteran.

When Carver retired, he traveled to Rome to study sacred scripture at the Pontifical Biblical Institute, known as the Biblicum. After completing his licentiate degree there, he moved to Oklahoma to be near family members, including his mother, whom he cared for until her death.

Carver leaves behind a decades-long legacy of encouraging language learning at ASU and helping develop the university’s classics program. His colleagues at ASU have continued his work, and the School of International Letters and Cultures now has five full-time faculty members in classics.

He will be dearly missed by the students, faculty and staff who had the pleasure of knowing him.

“Requiescat in pace,” Haberman said — Latin for “Rest in peace.”

Use-inspired research is a core value of the Ira A. Fulton Schools of Engineering at Arizona State University. Undergraduate and graduate students can participate in several signature research programs to spend a semester with a faculty mentor, investigating innovative solutions to real-world challenges in data, education, energy, health, security and sustainability. Soon, students who particip... Use-inspired research is a core value of the Ira A. Fulton Schools of Engineering at Arizona State University. Undergraduate and graduate students can participate in several signature research programs to spend a semester with a faculty mentor, investigating innovative solutions to real-world challenges in data, education, energy, health, security and sustainability.

Soon, students who participated in the Fulton Undergraduate Research Initiative, known as FURI; the Master’s Opportunity for Research in Engineering, known as MORE; and the Grand Challenges Scholars Program, or GCSP, will come together for a virtual symposium to present their research findings.

FURI and MORE task students with conceptualizing an idea, developing a plan and investigating a research question under the guidance of a faculty member. Through this experience, they develop and hone skills in innovative and independent thinking, problem-solving and defending their findings.

GCSP students conduct research or a creative project relating to one of the National Academy of Engineering’s Grand Challenges of the 21st Century. Projects fit into the five competencies GCSP students must achieve to be named a Grand Challenges Scholar: talent, multidisciplinary coursework, viable business/entrepreneurship, multicultural studies and social consciousness.

Kristin Huber is a biomedical engineering major in the FURI program. She is creating and optimizing a Java program that allows for characterization of traumatic brain injury in tissue samples to improve laboratory analysis efficiency.

Question: Why did you choose the project you’re working on?

Answer: I chose to create and complete analysis using my Java-based program because of user need. I was previously involved in other modes of data and image analysis, and this work was far too time-consuming and error-prone. Especially in a time like now, during COVID-19, researchers should not have to use their valuable time clicking more buttons than they need to, reperforming analysis due to error and sorting through a multitude of features they cannot use. My program decreases the time of analysis while maintaining accurate results. This can help researchers gain back some of the time they may have lost to analysis to spend elsewhere.

Q: Have there been any surprises in your research? 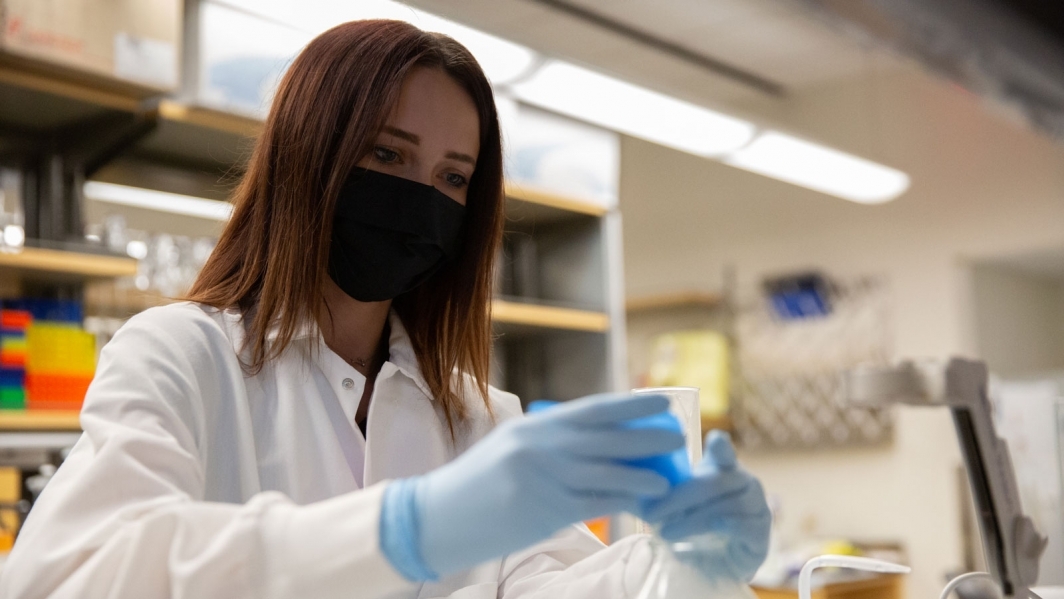 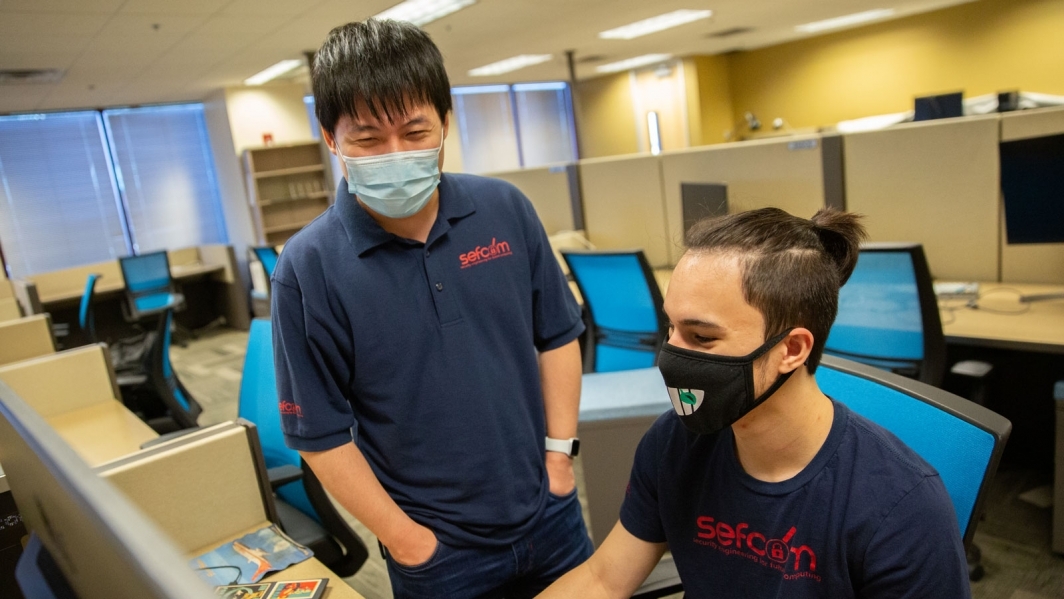 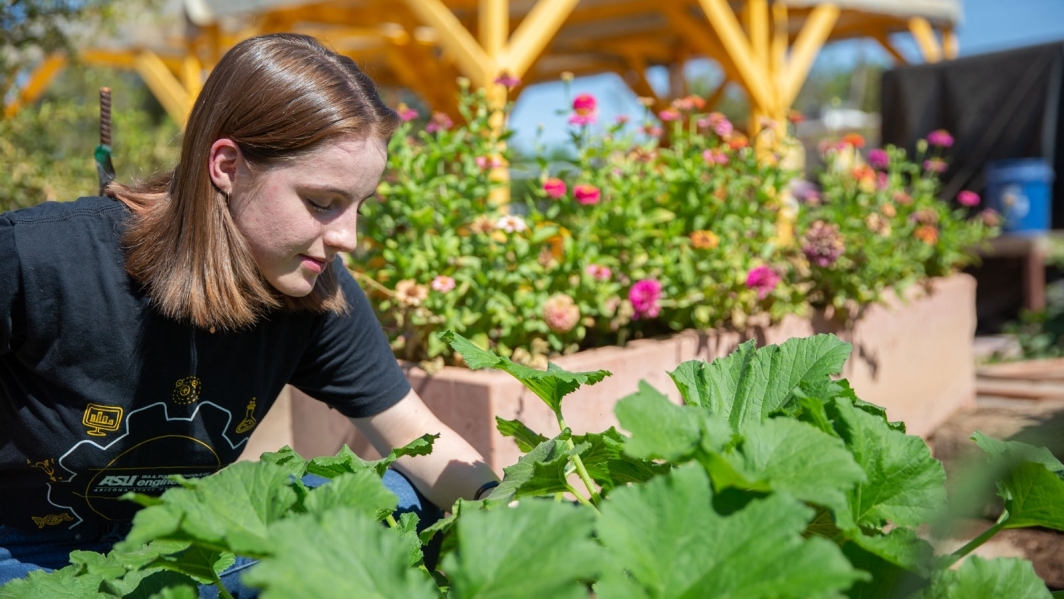 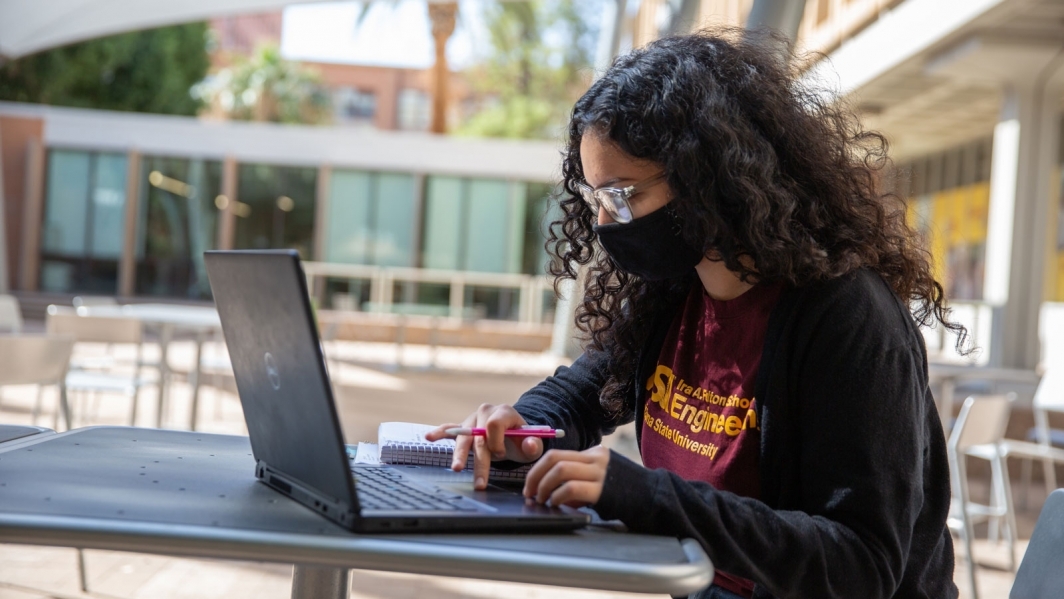 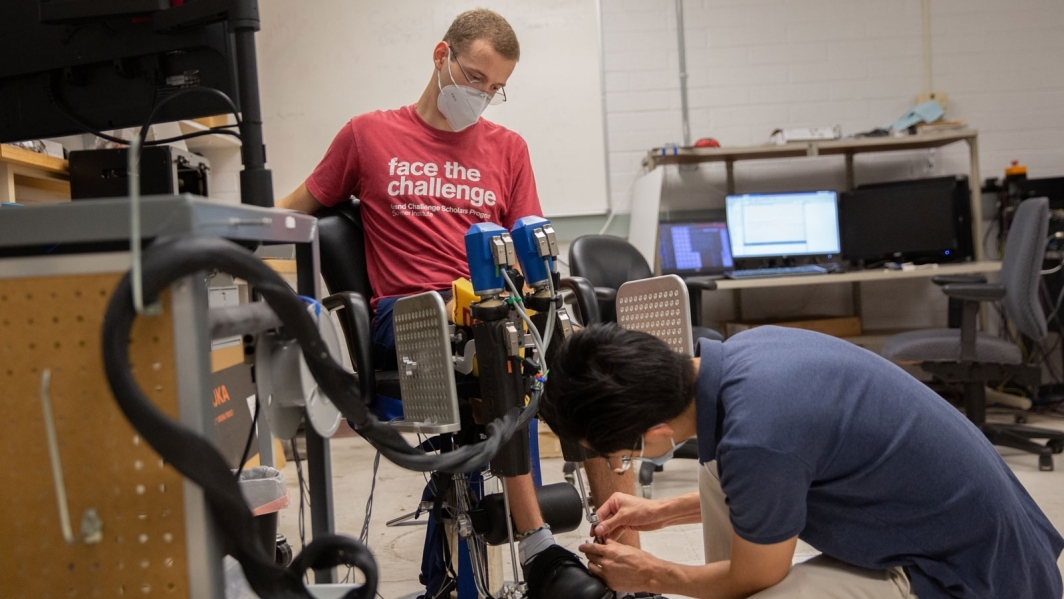 A: As biomedical engineering only requires one semester of Java programming, I was expecting my FURI project to be a challenge. However, once I learned more about Java’s Swing library, which allows setup of the user interface, it surprised me how easily I could compound on my basic code to add more features. Once I put work into getting the outline of my project coded, adding more and more was easy!

Q: How will your engineering research project impact the world?

A: My research project will decrease the time taken to analyze tissue samples that could revolutionize medicine in the future. The Java project will help researchers and professionals finish tasks in shorter periods of time without sacrificing accuracy or precision in their work. Features can easily be added to the project to support continued growth or increase the scope of research it is usable in.

Q: What has been your most memorable experience as a student researcher in FURI?

A: My most memorable experience as a student researcher during this program was definitely the response my project received. As the use of my project would require researchers to spend a bit of time learning how it works, I expected some pushback from people hesitant to stop use of their usual analysis programs. While the project is still being perfected and features are continually added, most people I have gotten feedback from are eager to use my program. This was truly more than I could have hoped for, and I am glad that the work I put in can have the chance to help researchers in their future studies.

Q: How do you see this experience helping with your career?

A: I believe this project aids in diversifying my skill set and may open up many different avenues for me in the future. Generally, biomedical engineering does not involve entire project creation, so the creation of this Java project could allow me to complete jobs strictly in programming or jobs within biomedical engineering.

Q: What is the best advice you’ve gotten from your faculty mentor?

A: My faculty mentor, Dr. Sarah Stabenfeldt, helped encourage me to pursue a project that wasn’t necessarily my area of expertise. While it is advantageous to play to your strengths, it can be useful to go out of your comfort zone — learning new things in the process!

Read about five additional Fulton Schools students participating in the Fall 2020 FURI/MORE Virtual Symposium, and meet with more than 160 student researchers at the virtual event open to the public Nov. 20, 1–3 p.m. MST.

Top photo: Biomedical engineering major Kristin Huber conducts research as part of the Fulton Undergraduate Research Initiative program, known as FURI. Students in FURI and two other signature Ira A. Fulton Schools of Engineering research programs at ASU gain access to research with a faculty member that investigates innovative solutions to real-world challenges. In November, more than 160 students will present their findings at the fall 2020 FURI/MORE Virtual Symposium. Photo by Connor McKee/ASU