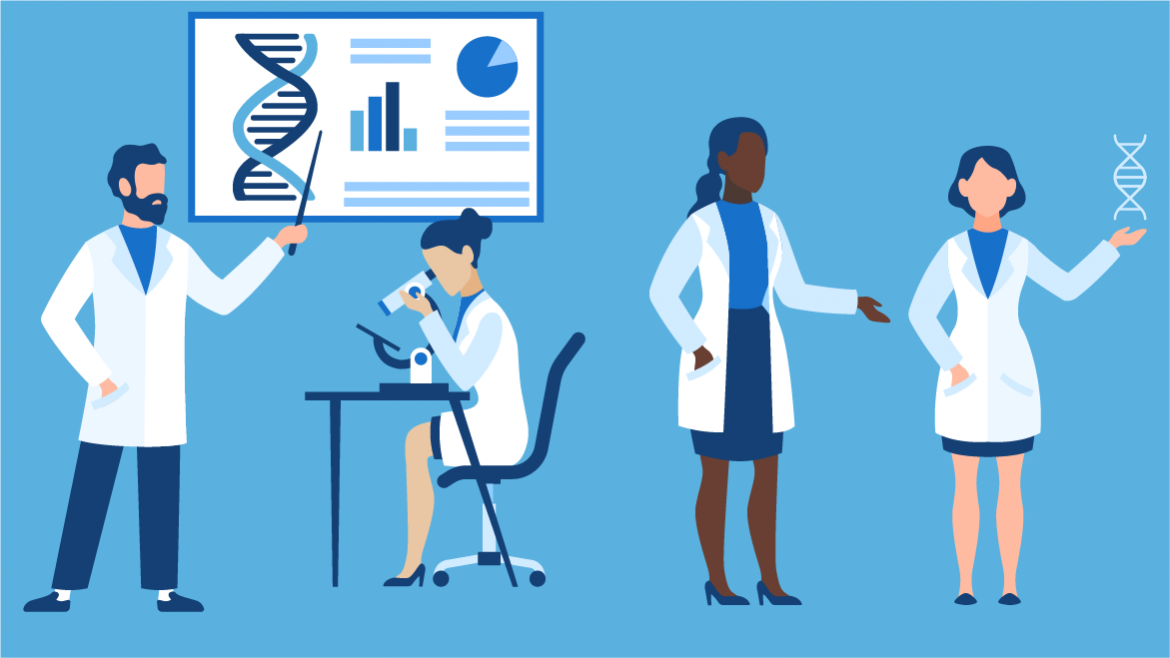 What people think of the scientists who advise the federal government partially depends on their own political persuasion and where the scientists work, according to new findings published this week by an Arizona State University researcher. The study highlights the risk of politicizing scientific advice given to government agencies.

Caitlin Drummond, an assistant professor at Arizona State University’s School of Human Evolution and Social Change, led the research, which explores the public perception of scientific groups aiding federal decision-makers. The work was completed while Drummond was a postdoctoral researcher at the Erb Institute at the University of Michigan.

Published in the Proceedings of the National Academy of Sciences, Drummond’s research asked if people’s political persuasion made a difference in their overall trust in a United States Environmental Protection Agency science advisory board composed of academic- versus industry-affiliated scientists.

The findings indicated academic-majority boards tended to be viewed as most likely to make evidence-based decisions and promote human and environmental health by all participants except the most conservative. Board composition had less influence on conservative participants’ perceptions, but both liberals and conservatives thought industry-majority boards would be more likely to promote business interests.

Boards with an evenly-split composition tended to be viewed somewhere in between the industry- and academic-majority boards, although people identifying as strongly conservative thought an evenly-split board would be most likely to make unbiased recommendations.

Participants were then asked how likely they thought the board would be to promote business interests, promote human health, promote environmental health, use the best available science and make unbiased decisions. Later in the study, participants identified their political affiliation on a seven-point scale ranging from conservative to liberal.

“Our findings suggest that there's a potential for politicization of science advisory board recommendations,” Drummond said. “Science advisory board members apply their values in the form of assumptions and judgments throughout the process of evaluating the relevant science and then making recommendations. Our findings highlight the potential for political disagreements over the values being applied in EPA decision-making.”

As a powerful federal agency, the EPA influences almost all environment-related regulations, including those on foreign and domestic production, clean air and water, and construction and transportation. Its decisions can impact citizens daily.

A series of graphs showing perceptions of different board compositions by political affiliation. From left to right the graphs depict the extent to which participants think a board will promote business interests, promote human health, promote environmental health, use the best available science and make unbiased decisions. Reprinted with permission from Drummond, et al., Proceedings of the National Academy of Sciences, doi.org/10.1073/pnas.2012571117, (2020). The article is published open access via a CC-BY- NC- ND license.

“Many people, including myself, when I started this project, might be unfamiliar with the idea of a science advisory board, but they are commonly deployed, not just by the EPA, but across different agencies and in private industry,” Drummond said. “Advisory boards inform decisions that do eventually impact us in many different areas of life.”

Because people often do not know the reasoning behind decisions made at the federal level, Drummond notes that transparency in the advisory board member selection process may help people better understand what values are applied in decision-making. The authors recommend more transparency, both in how new members are invited onto the science advisory board and how members leave the board.

Drummond’s educational background is in decision science, psychology and economics. Her research seeks to better understand people’s behavior surrounding scientific information, and how science can be communicated effectively.

“Public perceptions of federal science advisory boards depend on their composition,” is available via open access from the Proceedings of the National Academy of Sciences.

Get powerful insights from proven leaders — now available wherever you are

The Economic Club of Phoenix speaker series — hosted by Arizona State University's W. P. Carey School of Business — is celebrating its 36th anniversary and has become the preeminent Arizona forum for the exchange of ideas about business and the economy. New this season, audiences from everywhere are invited to attend the club’s virtual events to hear from major names leading world-renowned...

Get powerful insights from proven leaders — now available wherever you are

The Economic Club of Phoenix speaker series — hosted by Arizona State University's W. P. Carey School of Business — is celebrating its 36th anniversary and has become the preeminent Arizona forum for the exchange of ideas about business and the economy.

New this season, audiences from everywhere are invited to attend the club’s virtual events to hear from major names leading world-renowned organizations through uncertain times. 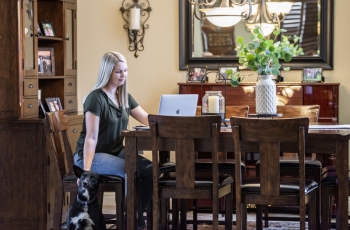 Senior executives from across industries — from supply chain platform Blue Yonder (formerly JDA Software) to commercial manufacturing group Carlisle Companies to real estate solutions provider Offerpad — are among those slated to speak during the new Economic Club of Phoenix season.

“I believe this is an extraordinary opportunity for the Economic Club of Phoenix to extend its speaker series to everyone in the business community,” said Amy Hillman, dean of Arizona State University’s W. P. Carey School of Business. “This is a time when leaders need to step up and offer insights from their experience, and share what they’re learning and implementing to keep their companies ahead of the curve. I’m excited to welcome these executives to ECP in our new virtual format, and to hear lessons they’ve learned at their organizations.”

Additional 2021 events will be announced as details are finalized. These virtual events run from noon to 1 p.m. MST, live on Zoom. The 57th annual ASU/PNC Bank Economic Forecast Luncheon is scheduled from 11:15 a.m. to 1:30 p.m. MST.

For more information about the Economic Club of Phoenix or to register for an upcoming virtual event, visit econclubphx.org or call 480-727-0596.