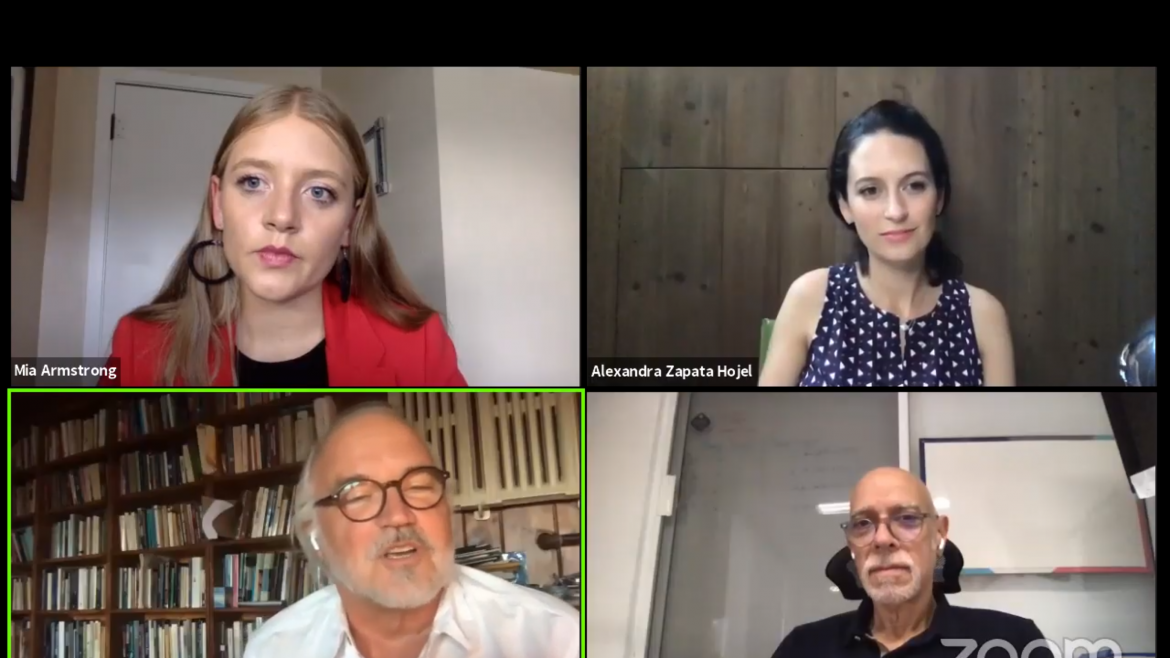 Has the pandemic brought communities together or driven them apart?

Like most things these days, the answer to that question — which kicked off ASU’s most recent Convergence Lab event — is complicated.

When we think about historical examples of social cohesion in the U.S. and Mexico, “the postcard image includes people that are very close together physically,” said Alexandra Zapata Hojel, a researcher and activist. After the Mexico City earthquake in September 2017, for example, TV screens filled with images of people linking up in human chains to clear the debris of collapsed buildings or fill trucks with food, blankets and water.

The images of the pandemic, on the other hand, are much different, and so too are the stakes. The worst isn’t over yet, and we must juggle our efforts toward recovery and our grief with continued vigilance. Meanwhile, we’re left with the question of “whether social cohesion and physical distancing between people can somehow coexist,” Zapata Hojel said.

Wednesday’s conversation, held in collaboration with the Tecnológico de Monterrey, was the most recent in the Convergence Lab series, Arizona State University’s Mexico-based ideas forum.

The question of whether the pandemic has encouraged unity or division presents a false choice, explained Craig Calhoun, a University Professor of Social Sciences at ASU.

“It's exacerbated divisions, and in fact leaders have used it to exacerbate divisions,” he said. “But on the other hand, there's a new consciousness of friends and family members and trying to check in.” 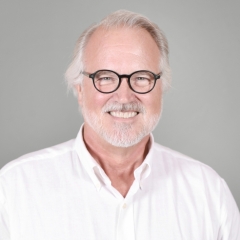 Still, Calhoun pointed out, that type of increased connection is possible only for people with sufficient technology and internet. The ways those who can stay home have experienced the pandemic diverge greatly from the experiences of those who cannot.

While COVID-19 is a common enemy, “social preexisting conditions” have made its effects unequal, said Calhoun, the former president and director of the London School of Economics and Political Science.

In that way, the pandemic “offers reason to ask ourselves some very basic questions about the systems we have created,” agreed Rodolfo Rubio Etcharren, vice president of communications and external relations for the Tecnológico de Monterrey.

In both countries, there are huge discrepancies in quality between public and private health systems, for example. In the U.S., the unequal toll of the virus on Black, Latino and Indigenous communities is evidence of the systematic racism that also pulses through the justice system. In Mexico, the dominance of informal labor has imperiled the livelihood and health of countless workers.

Through a poll, audience members identified poor government leadership and inequality as the top challenges in dealing with the pandemic.

In times of crisis, said the three speakers, leadership is critical — and effective communication is a key component of leadership.

“People need clarity in order to act,” Rubio Etcharren said. In addition to clarity, effective communication consists of determination, timeliness, empathy and transparency, he said. “Decision-making requires transparency, and I think that's been lacking in many countries.”

Leadership, though, doesn’t only come from governments. It also comes from civil society, and importantly, universities.

This crisis has underscored universities’ responsibility to their students, particularly in areas such as mental health and well-being, said Rubio Etcharren.

It’s also underscored the obligation of educational institutions to serve their broader communities.

That obligation is incompatible with the unfortunate competition of prestige and status that many university leaders have created by tying their worth to rankings, Calhoun said.

In that “race for status,” some universities have lost sight of more important questions, he said: “What is your mission? What do you really bring to students? What do you bring to the communities where you work?”

ASU’s focus on those questions is what drew Calhoun to the university, but this crisis has made questions of mission — why are you doing what you do, and for whom? — universally urgent.

“Are the hospitals just raising money to have fancy machines, or are they serving the whole community? The same kind of issue goes on in almost every sector,” he said.

While the future is unknown, the path forward should be paved with empathy, the three agreed.

“One of the things that cuts across both countries is this sense of minimizing suffering, and minimizing deaths, and minimizing loss of income and loss of jobs. And I think there is a way to approach a crisis, recognizing that lots of people are suffering,” said Zapata Hojel. “A great sense of empathy makes a huge difference.”

Watch the full event on YouTube. Don’t miss Convergence Lab’s next event, “The Future of Urban Mobility,” on Sept. 22 at 3 p.m. Arizona time on Zoom.