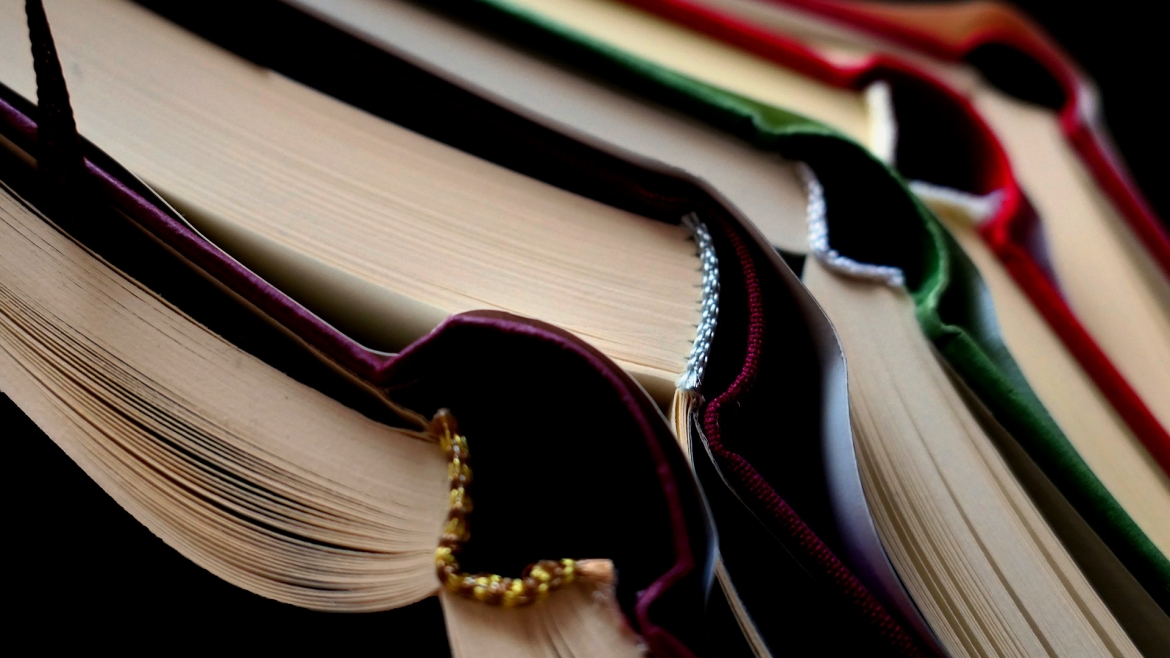 Books by ASU authors that illuminate the African American experience

As awareness of racial injustice has broadened this spring and summer, reading lists have been shared to help increase people's understanding of our nation's past and present — including one in Arizona State President Michael Crow's statement on Juneteenth.

English Professor Keith Miller was excited to see Crow's post linking to the Chicago Public Library's Black Lives Matter book list, but he noticed one thing: There were no ASU authors on the list.

He reached out to Kenja Hassan, director of cultural relations in ASU's Office of Government and Community Engagement, to see if such a list might be created — with the goal of increasing awareness within the ASU community of what other faculty are working on.

"During my first years as a professor at ASU, few of us taught courses in African American history and culture. Even though we were scattered in different units, we knew each other and met occasionally," Miller said, pointing out that ASU later initiated its African and African American Studies program in the 1990s. "Since then, ASU has, fortunately, hired numerous additional professors who teach courses in African and African American culture, art, music, literature, rhetoric and history. Many of them have published significant scholarship in these fields. Kenja Hassan works diligently to keep people in touch.

"But, unlike before, not everyone knows everyone else, especially those who teach on different ASU campuses. So I thought it would be useful to compile a complete list of scholarly books, if possible, so that each of us could gain a more complete idea of what everyone else is doing."

Working with Suzanne Wilson of Media Relations and Strategic Communications, Hassan put out a call to faculty for titles, confirming whether the books would help readers "understand some aspect of the current anguish African Americans are experiencing," Hassan said. The authors come from a variety of units across ASU, and the titles include both fiction and nonfiction.

Many of the books on the list also have a gender focus, and it's important not to ignore that intersectionality, Hassan said.

"Being a Black female during slavery and Jim Crow meant a particularly cruel level of abuse without recourse," she said. "Women were expected to produce more slaves from both Black and white men, raise them and often take care of the slave owners' white children, too. Today, disparities in hiring, promotion and pay highlight the relatively lower value placed on Black women in the world of work. Black girls are more harshly disciplined in schools; outspoken Black women are often viewed as threatening rather than assertive."

In addition to the reading list below, Hassan suggests these learning resources:

Even if ongoing Black Lives Matter protests don't draw as much media coverage as earlier in the spring, Hassan said it's important for people to keep doing the work of learning about racism and having the conversations.

"Ignoring systemic racism is like ignoring cancer once you have a diagnosis. You may not feel it at the moment, but if unaddressed it will eventually lead to your demise," Hassan said. "Our nation is the most diverse in the world of its size. We must be exemplary in all ways in order to prove to the world that people can collaborate and live peaceably in one nation despite cultural, language and religious differences. In order for us to do that successfully, we must face and uproot our systemic inequalities."

The ASU book list is a place to start — or continue — that work.

College of Integrative Sciences and the Arts

Department of English, The College of Liberal Arts and Sciences

Hugh Downs School of Human Communication, The College of Liberal Arts and Sciences

School of Historical, Philosophical and Religious Studies, The College of Liberal Arts and Sciences

School of Music, Herberger Institute for Design and the Arts

School of Social Transformation, The College of Liberal Arts and Sciences

T. Denny Sanford School of Social and Family Dynamics, The College of Liberal Arts and Sciences

School of Politics and Global Studies

A team of undergraduate students from ASU came in second place and received $3,000 in prize money in a competition to address both hate speech and related violence, sponsored by ASU’s McCain Institute for International Leadership.Eight teams across the U.S. submitted projects, and three — Arizona State University, Johns Hopkins University and Missouri State University — made their presentati...

A team of undergraduate students from ASU came in second place and received $3,000 in prize money in a competition to address both hate speech and related violence, sponsored by ASU’s McCain Institute for International Leadership.

Eight teams across the U.S. submitted projects, and three — Arizona State University, Johns Hopkins University and Missouri State University — made their presentations for a panel of judges in a virtual, final round streamed live on YouTube.

Incels are described as "involuntary celibates," members of an online subculture who define themselves as unable to find a romantic or sexual partner despite desiring one. Several government agencies have identified the group as a domestic terror threat.

As part of the virtual competition, the ASU students scripted and designed a 15-minute video to highlight their campaign and its outcomes.

“The recent Westgate Shooter in Glendale, Arizona, is a self-proclaimed incel and is a prime example of the violence that this campaign was designed to prevent,” said Adame. “Materials also pointed audiences to ASU's many health service resources. Their theory-based messaging was informed by their original research and generated approximately 150,000 social media impressions.”

The campaign featured stories from members of ASU’s community who have faced and overcome social and relational challenges.

“We were excited to see the ASU students tackle incel violence through personal stories of loneliness and social isolation," said Brette Steele, director of national security and counterterrorism at the McCain Institute who oversaw the program. "Their campaign particularly resonated because students felt isolated by social distancing.”

Team member and communication major Sean Kelly said he enjoyed contributing to the project and learning about extremist groups and their methodology.

“Taking classes that emphasize proper research techniques, conflict resolution and most importantly, the implementation of effective communication has enabled me to use those skills to make a difference in the messages that I am trying to convey,” said Kelly. “I am very thankful for the insight that this project has given me.”

Amanda Andalis, a fellow communication major, said one of the biggest things she gained from this experience was the ability to have a positive impact on the ASU community. 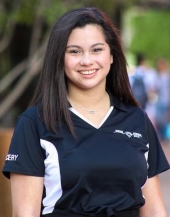 “Providing a platform for ASU students to share their stories of times they felt lonely or lacked a sense of belonging allowed them to express their feelings a healthy way. My communication classes proved to be a huge help in this project. The theories and research methods I have learned were beneficial in building a strong communication campaign.” 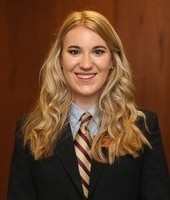 “The campaign allowed me to experience a project where every individual is dedicated to the cause. My project members and I were there to create a solution to this issue. Placing in the McCain Institute’s competition was just the icing on the cake in comparison to the bond I created with my project members.”

Claire Cirelli, a computer science major, said she has always been very passionate about the causes and prevention of extremist thinking and hopes to have changed minds both inside and outside of the incel movement. 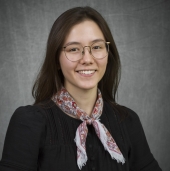 “Designing a campaign grounded in theory and empathy was challenging and exciting — and as a computer science major, not of the typical problem set! I think the success of the project is recognition of the fact that the incel movement is a legitimate and growing issue — incels require our immediate attention, yet they are not well researched and not recognized as a national terrorist group in the U.S., even though they spur countless acts of violence every year.”

Biology and global health major Camryn Lizik said being part of an anti-hate campaign is a powerful reminder that we are responsible for addressing violence and discrimination in our communities. 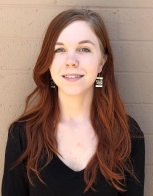 “Part of what makes violence so terrifying is the feeling of being trapped by it, so bringing people together around action is as empowering for the individuals as it is for the community at large. Our campaign Incite Insight is new and not yet established, so I hope our success allows it to grow and reach more people."

Adame thanked ASU President Michael Crow and his staff for their support in making the video, as it was an excellent platform for the students to showcase their efforts: “It is a concrete demonstration of ASU’s commitment to student success.”

He also noted that professional videography services were provided by Malakai Creative and her team, and facilitated by Crow and his staff. “Special thanks also to Safwat Salem and Amy Chou for their efforts in creating the video as well,” Adame said.