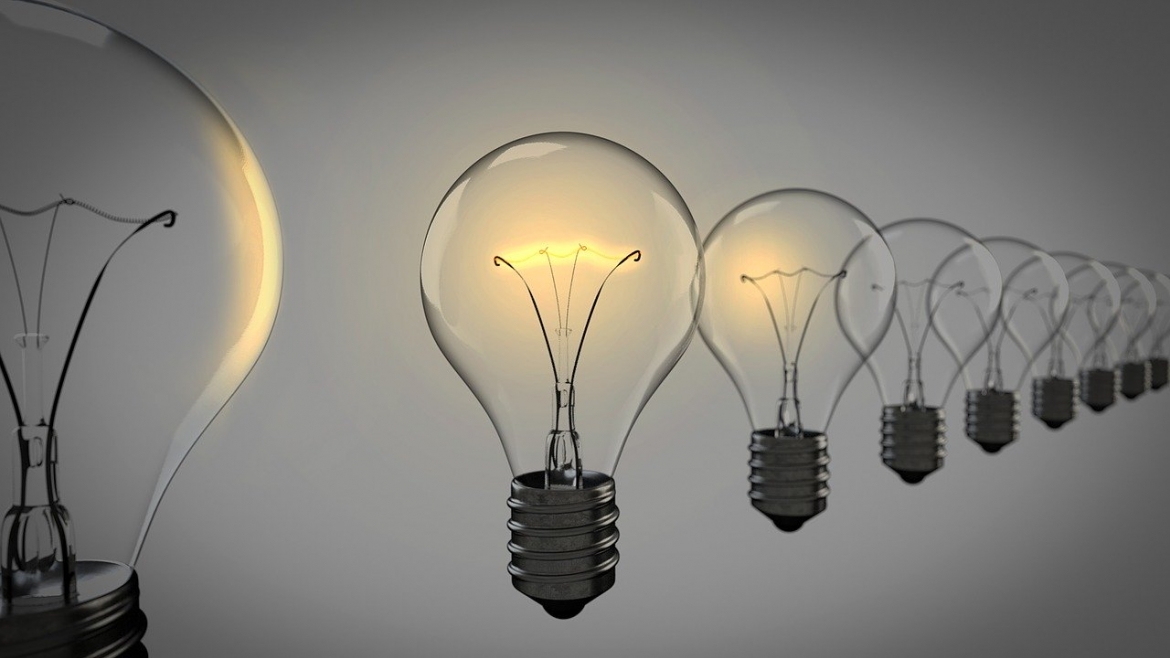 Finding creative purpose during a pandemic

In this time of social distancing, people are finding new ways to stay busy without common forms of entertainment such as shopping malls, movie theaters or gyms. Creativity has become the norm in living everyday life.

This form of imagination was front and center during “When Crises Unleash Your Imagination,” a Future Tense webinar co-hosted by ASU, New America and Slate magazine. Held on April 2, this was the latest in a series of “social distancing socials” that Future Tense is hosting over Zoom during the pandemic, in lieu of previously scheduled in-person events. Find the schedule here.

Future Tense’s Torie Bosch spoke with Ed Finn, director of the Center for Science and the Imagination at ASU, about how the pandemic might be able to bring out the creative side of people that is not always able to emerge while interacting with others in person. Finn believes that a lot of great work can come from isolation, citing Henry David Thoreau and Mary Shelley as prominent examples of those who found creative inspiration in spending time alone.

“When you think about art, it always comes out of isolation because you need to create a space that is uniquely your own to make something beautiful,” Finn said. “Distancing can bring about a different perspective, and you have to find a way to change your own life in a way that can make that different point of view possible.”

Bosch pointed out how people have been finding interesting ways of collaborating virtually during the pandemic and asked Finn how isolation might change how people work together in the future, especially since some groups have had to completely reinvent how they do their work.

“It’s good for us to recognize that a lot of things we thought could only happen in a room together can be done in different ways,” Finn said. “It’s another way to unlock our imagination about what we do and how we do it.”

Finn added that he hopes that this experience will make companies more open-minded to options like teleworking, and that such opportunities will become more available to people.

According to Finn, this particular crisis will hopefully help society look ahead to the future so we can better overcome such obstacles in more creative ways, and that storytelling could be a key to solving future problems.

“One of the fundamental things stories do is they encourage us to think farther ahead and to cultivate the imaginative power of empathy for other people who are living now and other people who will live in the future,” Finn said. “That’s how we can use our own mind-storytelling machinery to help us become more forward-thinking and make better choices for the future.”

Professor Kenneth Michael Goul, a passionate educator to thousands, visionary researcher, mentor to many and friend to all, died of cancer on March 19 at the age of 64.Goul was serving as the senior associate dean for faculty and research and as a professor of information systems at Arizona State University's W. P. Carey School of Business. He was an affiliated faculty member for ASU’s Institute...

Professor Kenneth Michael Goul, a passionate educator to thousands, visionary researcher, mentor to many and friend to all, died of cancer on March 19 at the age of 64.

Goul was serving as the senior associate dean for faculty and research and as a professor of information systems at Arizona State University's W. P. Carey School of Business. He was an affiliated faculty member for ASU’s Institute for Social Science Research and the Global Security Initiative. He also served on the Biodesign Institute’s internal advisory board. 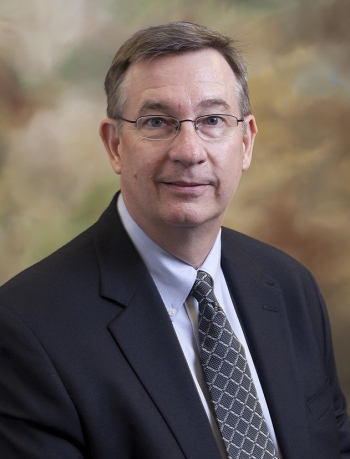 Goul is remembered by colleagues as a visionary, and was recognized in 2016 with the Outstanding Leadership Award by the IEEE Computer Society Technical Committee on Services Computing.

Raghu Santanam, Goul's successor as chair of the information systems department, said, “He was one of the earliest thought leaders that foresaw the extent to which big data, the internet of things and mobile platforms would transform the global economy. His loss will be felt among his many colleagues and friends in the department, school, university and the worldwide academic community for years.”

Goul began his 35-year career at ASU in 1985. He served as chairman of the Department of Information Systems from 2009 to 2015. It was during his time as chairman that he spearheaded the development of the Master of Science in Business Analytics program and administered the launch of the undergraduate Bachelor of Science in Business Data Analytics degree. ASU was one of the first schools in the country to offer a bachelor's degree in business analytics, and recently received the honor of a No. 10 ranking in the nation by U.S. News and World Report.

He also administered the launch of the online version of the Master of Science in Information Management (MS-ISM) program. He was extremely proud of the influence these programs had on students’ careers. These programs have grown in popularity every year and enroll more than 1,000 students each year. Most recently, Goul created an open-access version of the computer information systems (CIS 105) course that enables anyone in the world access to a quality education. Amy Hillman, dean of the W. P. Carey School, said this course was a passion project for him: “He was always looking ahead, for the people he was close to and even for students who will never join us on campus.”

In January 2020, Goul was the recipient of the Hugh J. Watson Award for his achievements and service to the Teradata Corporation, and to the data and analytics academic community. This award was presented to him at the Hawaii International Conference on System Sciences conference held in Hawaii, a place that was near and dear to his heart.

He published more than 100 articles, authored cases and conducted analytics research at companies including American Express, eBay, Intel and Teradata. Most of all, Goul was a passionate teacher and mentor. He reveled in helping early career scholars meet their research goals and could talk passionately and with insight on most any topic. Professor Benjamin Shao,interim associate dean for China programs and MS-ISM faculty director, said Goul was “the epitome of a great, gentle man who always saw the strengths and merits of every person. He provided insights and guidance to junior faculty to help them advance in their careers."

Goul was involved in more than 44 doctoral dissertations as a chair/co-chair or committee member. He was recently nominated for the prestigious university President’s Professor award at ASU.

Born in Ontario, Oregon, he received a Bachelor of Science in business in 1978, a Master of Business Administration in 1979, and a doctorate in computer science in 1985 from Oregon State University.

He married Sandra Horn in Mesa, Arizona, in 1999, and they had one daughter, Alexandrea, known as “Drea.” As a family, they enjoyed traveling, Broadway plays and, most especially, their two Cavalier King Charles spaniels, Blossom and Raina Ruby.

The W. P. Carey Department of Information Systems has created the K. Michael Goul Memorial Scholarship in Business Data Analytics to continue Goul's legacy and support scholarships for undergraduate students in the business data analytics program. The family is requesting that in lieu of flowers, donations be made in memory of him. Donations can be made through the ASU Foundation at wpcarey.asu.edu/michael-goul. Cards can be sent to Mariposa Gardens Memorial Park and Funeral Care at 400 S. Power Road, Mesa, AZ, 85206. Electronic messages for the family can be left through Dignity Memorial.