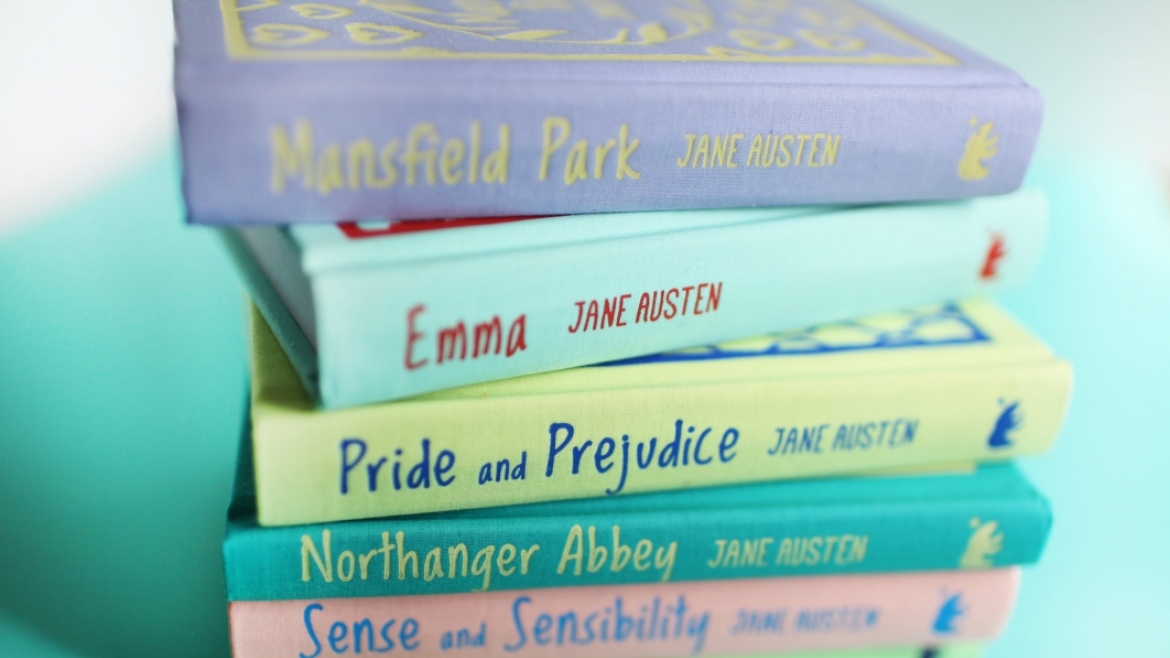 Connecting (from a distance) with Jane Austen

Editor's note: To stave off the stay-at-home blues, Devoney Looser is also participating with other scholars and Janeites (including ASU alumna Amanda Prahl) in VirtualJaneCon, a free, online Jane Austen convention, this March 28–29. For more information, visit DrunkAusten.com.

It’s fitting in the 21st century that one can visit several time zones without leaving the comfort of one’s living room/recording studio to discuss an 18th-century author. Indeed, Devoney Looser, Foundation Professor of English at Arizona State University, has been gracing the airwaves with her knowledge of all things Austen as of late.

First, Looser followed up on her piece contextualizing the PBS Masterpiece adaptation of Austen’s unfinished “Sanditon” novel with a “bonus” appearance on Nerdcast, Arizona PBS’s new educational podcast. In the episode, Looser spent time talking through previous attempts by other writers, including Austen’s own niece, to complete “Sanditon.”

“Andrew Davies was not the first to do that,” Looser said in reference to the Masterpiece series’ director. “Although he is the first, I think, to give it this level of sexiness.”

The episode was posted on Feb. 24.

Next, Looser was featured on ZOOM, a podcast from Focus Features — no relation to the online conference tool now ubiquitous in remote teaching. Hosted by Amy Nicholson, a film critic for Variety magazine, each episode explores science, technology and history through modern-day film. 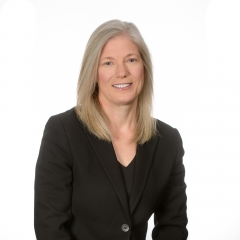 Looser and Nicholson delved into the social and cultural issues surrounding Austen’s “Emma,” which was rebooted by Focus Features in February. The discussion explored lesser-known aspects of the writer herself, including her wit and provocative views on women’s roles and social class, which Austen subtly injected into her novels. Looser had also debunked these and other common misunderstandings in her recent Washington Post column: “Five myths about Jane Austen.”

Coincidentally, this week NBC Universal announced — just in time for those of us practicing social distancing by staying home — that several of its films still in theatres, including “Emma,” will be available for purchase to stream beginning as early as March 20.

All this caps off a recent notice that Looser is the recipient of the highly prestigious Bellagio Fellowship from the Rockefeller Foundation. Not surprisingly, the in-person residency has been put on hold. But when travel is normalized again, Looser will be at the Bellagio Center in Italy, where she’ll work on completing the literary biography, “Sister Novelists: The Celebrated Misses Porter in the Age of Jane Austen.”

The Network for Computational Modeling in Social and Ecological Sciences (CoMSES Net), which acts as an international clearinghouse for computer models and a place where modelers can share their work, could play a vital role in understanding the spread of the coronavirus and possibly be used to help find pathways to reduce its impact.  CoMSES Net, which is administered by Arizona State Univers...

The Network for Computational Modeling in Social and Ecological Sciences (CoMSES Net), which acts as an international clearinghouse for computer models and a place where modelers can share their work, could play a vital role in understanding the spread of the coronavirus and possibly be used to help find pathways to reduce its impact.

CoMSES Net, which is administered by Arizona State University, links a global network of thousands of scientists who are developing computer models that are used to understand the disease and its spread.

“There are so many people worldwide now making models about coronavirus and its impacts,” said C. Michael Barton, director of the Center for Social Dynamics and Complexity and a professor in ASU’s School of Human Evolution and Social Change. “The best way to ensure that we have effective models for projecting the course of the pandemic and limiting its impact is if scientists can scrutinize the assumptions and algorithms of models and suggest corrections or improvement. Model code must be openly accessible for this to be possible.”

“CoMSES Net provides a digital platform for sharing the model’s code and we want to make sure other scientists and computer modelers are aware of it,” added Barton, who helps direct CoMSES Net. “This is really a very critical time for us to share these models and work together to improve upon them.”

Barton said the network, first set up in 2009, is truly an international collaboration — it is hosted at Compute Canada (a Canadian consortium for advanced computing), funded by the U.S. National Science Foundation and administered by ASU. It includes social, ecological and environmental models focusing on the complex interactions among people and with the environment. These models could become critical technologies in the fight against the spread of COVID-19 and its social and economic fallouts.

Scientists creating computer models for simulating the pandemic and its impacts can publish their model code in the CoMSES Model Library so it is rapidly and openly available to be used by anyone around the world. The service is free of charge; the only requirement is that anyone using models from the library properly and publicly credit model authors and acknowledge CoMSES Net with citations provided for each model in the library.

CoMSES Net invites the scientists around the world who are racing to develop new computer models for the pandemic to share their code by publishing it in the model library or other trusted FAIR (Findable, Accessible, Interoperable and Reproducible) platforms. CoMSES Net has also opened a discussion forum dedicated modeling the virus and its consequences so that scientists can share insights about modeling this global threat.

“Rapid and global sharing of knowledge, expertise and technology are essential for finding ways to limit this immediate threat to humanity,” Barton said.