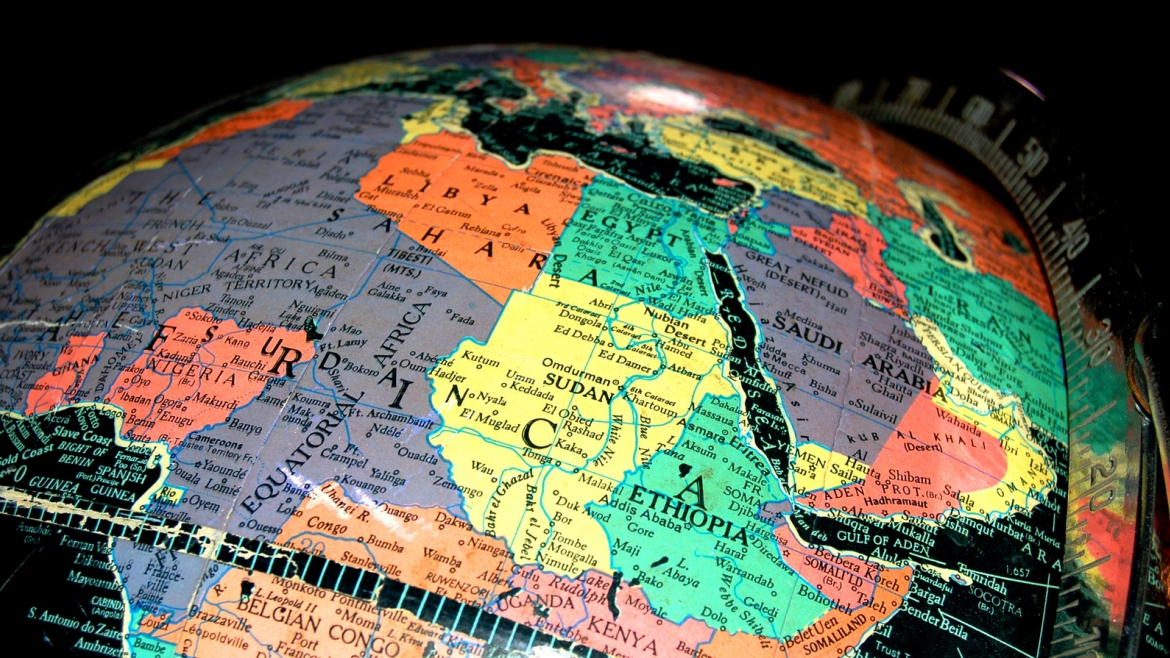 Arizona State University is again one of the top 20 universities that produced students and faculty members who won the prestigious Fulbright award, according to rankings released Monday.

ASU has been a top-20 university for Fulbright awards every year for the past 10 years. For 2019-20, ASU tied for 16th place, with 19 students accepted into the U.S. government’s flagship international educational exchange program — more than the University of Pennsylvania, the University of Notre Dame and the Massachusetts Institute of Technology.

Ten ASU faculty members were Fulbright Scholars for 2019-20, going abroad for research projects in meteorology, social work, drama and environmental science, among other disciplines. The Fulbright rankings include only ASU's Tempe campus, which sent six faculty members abroad through Fulbright. Three faculty from the Downtown Phoenix campus and one from West campus also won Fulbrights during the ranking period.

ASU was one of only 16 institutions to be a top performer every year for the past decade, according to the results released Monday by the U.S. Department of State’s Bureau of Educational and Cultural Affairs, which oversees the Fulbright program.

Kyle Mox, associate dean for national scholarships and director of the Lorraine W. Frank Office of National Scholarships Advisement at ASU, said he is not surprised by ASU's continued success as a Fulbright "top producer."

“Our consistent success in Fulbright is the direct result of the ASU commitment to global engagement, service and scholarship. There’s no secret to the success — we work hard for it," he said.

“What this result should tell students who are considering whether or not they should apply for Fulbright is pretty clear: Do it. I believe that, with hard work and perseverance, any ASU student can write a winning application. We have an amazing network of mentors that are ready to make this happen.”

The Provost’s Office works with ASU faculty members who are seeking Fulbright Scholar positions, according to Karen Engler-Weber, program director in the Office of the University Provost.

“Fulbright’s overarching principles are innovation, impact and inclusion, which are the fundamentals of ASU’s charter and design imperatives," she said. "Our faculty are particularly competitive for Fulbright as our faculty are already engaged in innovative work that supports our charter. It is exciting to see faculty take their work and research abroad through the Fulbright program, contributing to our global communities."

Engler said that ASU's Fulbright office provides a wide variety of resources to support the application process, from identifying awards to having application materials critically reviewed.

"Nearly every faculty member that has utilized these resources has made it to the finalist round in the Fulbright competition," she said.

The Fulbright program, created in 1946 to increase mutual understanding between Americans and the people of other countries, provides the opportunity to study, teach and conduct research abroad. The program awards about 1,900 grants annually in all fields of study and operates in more than 140 countries. In addition, about 4,000 foreign Fulbright students and scholars come to the United States annually to study, lecture, conduct research and teach foreign languages.

On March 18, ASU will hold a “Fulbright Day” at the Memorial Union in Tempe. The information luncheon for faculty will be noon to 1:30 p.m. in the Mohave Room, with the student information session, with an alumni panel, from 3 to 4:30 p.m. in the Pima Room. A networking reception with Fulbright alumni and foreign Fulbrighters will be held from 4:30 to 5:30 p.m. at Cochise.

From sitting in the seats to shining on the stage, one ASU graduate and Arizona local will be returning home in February. James D. Gish plays the role of Gerry Goffin in the touring production of "Beautiful — The Carole King Musical" coming to ASU Gammage on Feb. 21-23.  Gish moved to Bullhead City, Arizona, when he was 11.  He graduated from ASU in 2017 with a business degree, though h...

From sitting in the seats to shining on the stage, one ASU graduate and Arizona local will be returning home in February.

James D. Gish plays the role of Gerry Goffin in the touring production of "Beautiful — The Carole King Musical" coming to ASU Gammage on Feb. 21-23. James D. Gish graduated from ASU in 2017 with a business degree, though he said his heart has always been with theater. Download Full Image

Gish moved to Bullhead City, Arizona, when he was 11.  He graduated from ASU in 2017 with a business degree, though he said his heart has always been with theater.

“During college was when (theater) really started to take hold of who I was,” Gish said.

While at ASU, he would spend his mornings in business classes, daydreaming of the stage. He recalls the days he would head right to the ASU Gammage box office after class to see if student rush tickets were available for that night.

“I saw a lot of shows at ASU Gammage, and every time I did, there was a little voice in the back of my mind saying, ‘Oh man, you know you want to be up there,’” Gish said. “For it to be happening, and a lot sooner than I would have expected, is amazing. I have really lucked out with this.”

Gish said he developed his passion for musical theater at Phoenix Theatre Company.

“The happiest I have ever been was playing Jack Kelly in 'Newsies,'” he said. “I credit Arizona and Phoenix Theatre Company for everything I have.”

Gish even met his agent through his roots in Bullhead City — the same agent who helped Gish land the role in "Beautiful."

“The first conversation I had with my agent was like, ‘It’s so great to meet you; when can I get an audition for 'Beautiful'?” Gish said.

On his first visit to New York City, the musical struck a major chord in his life.

“I was so moved because I grew up with Carole King’s music — it’s all my parents played,” Gish said. “Just like a lot of our audience members, her music is the soundtrack of my life.” 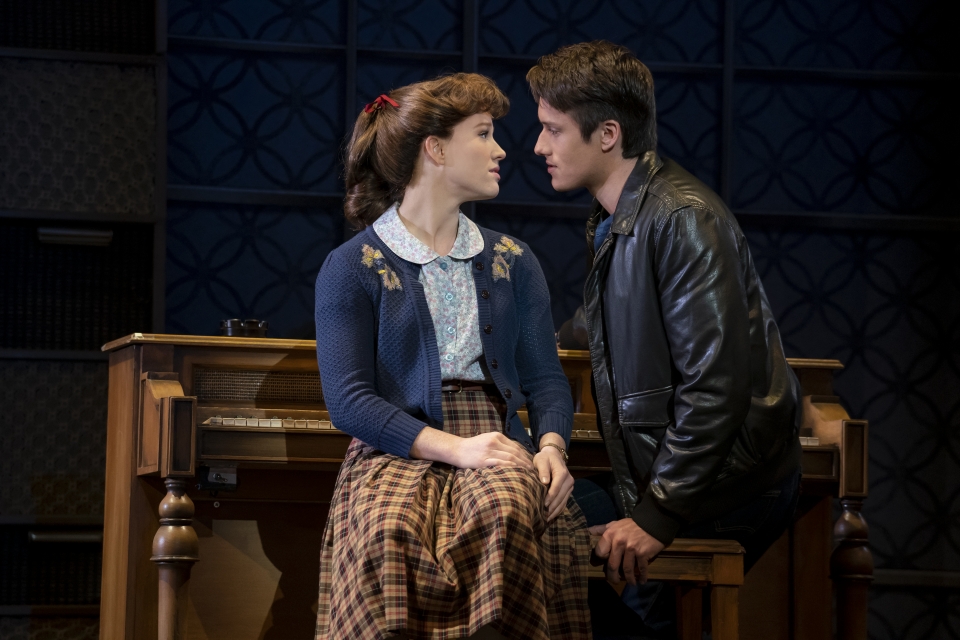 “This is the sort of role that makes people uncomfortable,” he said. “It makes them think, it makes them feel.”

Even though Gish’s origins lay in classical music, he said he is thrilled to be playing a character with a more contemporary style.

“This show is very real,” he said. “It’s not often that a story grips the audience and speaks to them quite like this show does.”

Manny of Gish's friends and family will be in the audience when it hits the ASU Gammage stage.

“It’s going to be electric,” he said.