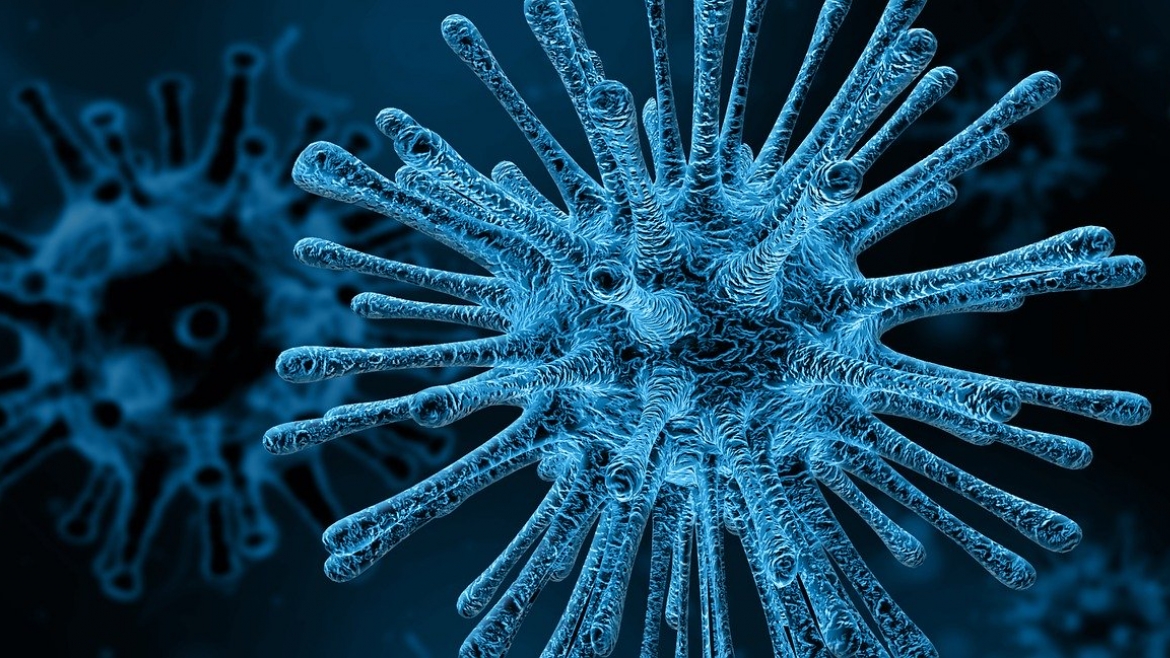 China is dealing with a new and deadly virus

A new coronavirus that emerged last month in China and has claimed the lives of 17 people and infected approximately 540 others has the country on high alert. The World Health Organization (WHO) has convened its emergency committee to determine measures that need to be taken to deal with this outbreak.

A cure is nowhere in sight but health officials are scrambling to develop a vaccine. The U.S. Centers for Disease Control (CDC) has confirmed that one American has already been infected.

Who’s at risk? How can it be prevented? And who has the answers?

In her lab at the Biodesign Institute, Arizona State University Professor Brenda Hogue, a virologist in the School of Life Sciences, studies coronaviruses and their interplay with its host cells during infection.

ASU Now asked her for some answers about this latest outbreak.

Question: There are now 17 deaths and 540 cases of coronavirus confirmed in China. Does this, in your opinion, constitute the declaration of a world emergency by the World Health Organization and the Centers for Disease Control?

Answer: It certainly raises the level of concern about this new coronavirus, as this new information has been released about the increase in the number of individuals that are infected and also the increase in the number of deaths. It suggests that the virus is spreading human-to-human. This is all being carefully evaluated by WHO and CDC to determine what precautions are appropriate. 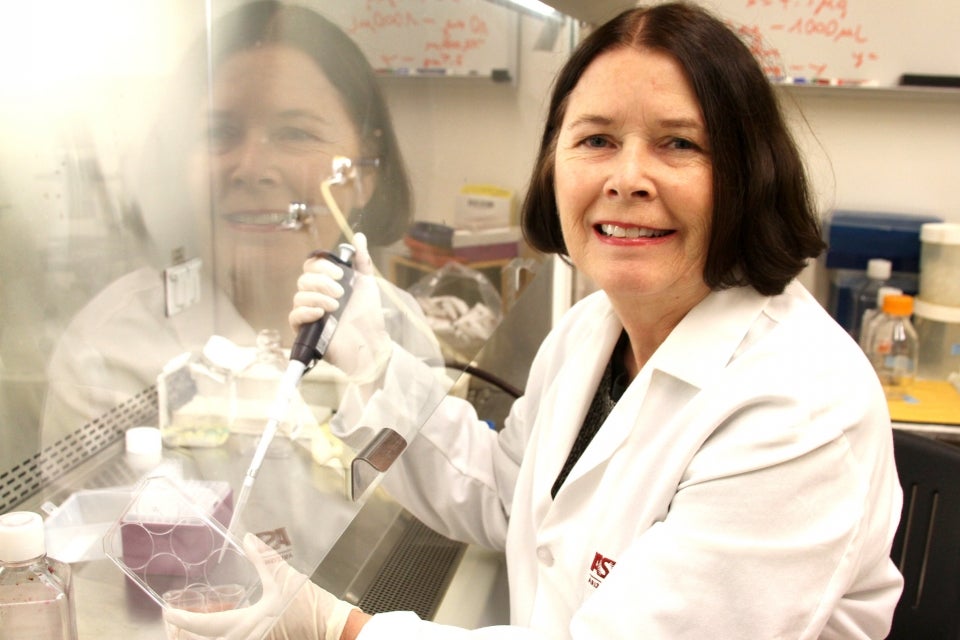 Q: Let’s address what a coronavirus is, how it usually starts and how it attacks the human immune system.

A: Coronaviruses constitute a really large family of viruses that infect humans and a broad range of both domesticated and wild animals. In terms of the human viruses, there are now seven, including this newly emerged virus. Four human coronaviruses circulate on a regular basis. The viruses cause common-cold-type symptoms and infections in humans and are generally self-limiting. Our immune system responds and the infection is ultimately cleared.

If one has been infected with the same virus previously, the virus may also be recognized by immunity that we acquired during the previous infection. Together this allows us to deal with infection by the commonly circulating coronaviruses. Infections present with symptoms include fever, coughing and some respiratory congestion. What makes the new coronavirus virus of more concern is that in some cases individuals are reported to be in critical condition with more severe respiratory involvement, including pneumonia, and in some cases have died. At this point we do not know what other underlying conditions these individuals may have had that contributed to their ability to deal with the infections.

Q: The SARS outbreak in 2003 killed approximately 800 people in China. What was different about it and what can we learn from that outbreak to help with the current one?

A: The genome of an isolate of the new virus was sequenced in China and made available for comparison with other coronaviruses. It is closely related to a bat coronavirus genome sequence. A large number of SARS-like sequences have been identified in bats. A large number of SARS virus isolates were also sequenced during the 2003–2004 outbreak. The new virus is similar, but there are differences at the sequence level, compared with SARS. It remains to be seen how readily the new virus spreads. The SARS virus easily spread human-to-human.

We don't know how the new virus was transmitted to humans. The fact that sequence wise, it is closely related to a bat virus, suggest that it likely arose from this source, but the source of infection for humans remains to be determined. In the case of SARS, the virus is also thought to have originated in bats and then it moved into an intermediate host and then from there into humans. The intermediate host for SARS was the civet cat. Whether there is an intermediate host involved for the new virus remains to be determined.

Q: How does a virus transfer from animal to human?

Q: The National Institutes of Health is working on a vaccine against the new virus. How long does it usually take it to develop a vaccine?

A: The time that it takes for a vaccine to be available can be years. There are many steps in order to get approval for a vaccine, including demonstration of efficacy and also safety. It takes a long time and one has to start from initial experiments. Small animal models, if available, are generally used before ultimately testing in primates and then humans. In the case of the vaccine development for the new coronavirus, it will be facilitated work that has already been done for SARS and MERS.

We know a lot about coronaviruses in general and some vaccine development has been done for SARS and MERS. There are licensed vaccines against some coronaviruses that infect animals. The prior work will be informative for development of a vaccine platform(s) against the new virus. NIH is apparently starting to work on this aggressively. Whether or not a vaccine will be put on an expedited track will depend on what happens with this outbreak. If it moves more toward a real threat for a pandemic, it is possible that it could be put on a fast track.

Q: What are you doing in your lab to better understand this outbreak?

A: My lab studies coronaviruses. Much of our research is directed at understanding virus-host interactions at the cellular level. When SARS came along, we did some work towards vaccine development. We focused on a vaccine platform directed at interference with the interaction of the virus with its host receptor. We show in mice that a good antibody response was generated. Because SARS ultimately was contained, we did not continue to pursue further development of a vaccine, but we do have experience working in this area.

What are we doing specifically for this virus? We are initiating work to understand several of the proteins that are common to coronaviruses which we already work on. We are interested in what is different about the proteins in the new virus, compared to the other coronaviruses that we work with. We want to understand how the differences impact the functions of the proteins during infection. We’re initiating this work as we speak and will certainly share results with the scientific community.

Q: The first American case has been confirmed by the CDC. How can this be prevented from coming to the United States?

A: Currently there are things already being done to help prevent this from occurring. Steps that are being taken now such as monitoring people coming into the United States at all major airports will help. Monitoring and possibly quarantining individuals can help prevent the virus from spreading. With people becoming more aware of new virus, the public awareness will also help, especially if individuals have traveled in other parts of the world where possibly they could have become infected with virus and they develop respiratory infection symptoms. That and good health care practices helped curtail the spread of SARS.

Q: What do you think the World Health Organization will do to manage this?

Top image: An illustration of a virus. Courtesy of Pixabay