While the spacecraft and instruments of the NASA Psyche Mission are being designed and built in preparation for launch to the Psyche asteroid in 2022, the mission management team at Arizona State University has recently developed a series of free online courses based on the real-world challenges of running a space mission.

The course series, called the NASA Psyche Mission Innovation Toolkit, is offered free worldwide to anyone with internet connection and is available via ASU’s Continuing and Professional Education platform. The courses feature interviews and experts from NASA, ASU and Psyche Mission team members. 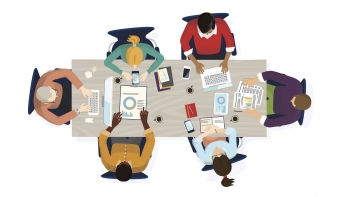 The new Psyche Mission Innovation Toolkit online course is designed to help learners understand the unique challenges of a diverse team and provides tools to help address these challenges and take actions to be more successful in working with others. Image by ASU Continuing and Professional Education Download Full Image

“Today’s organizations are increasingly encouraging and supporting workforce diversity,” said Javidan. “So, it is critical for students, employees and managers to learn the tools that will help them work effectively in diverse teams. Such training can improve efficiency of the team and quality of its work, and reduce stress and misunderstanding.”

This course is designed to help learners understand the unique challenges of a diverse team and provides tools to help address these challenges and take actions to be more successful in working with others. It also provides both self- and team-assessment instruments to help learners gain understanding of their own — and their team’s — strengths and weaknesses.

The course is divided into seven modules that cover topics of team culture, diversity, bias and inclusivity, as well as developing an inclusive mindset and building and maintaining a successful team. During the course, enrolled learners can create their own online portfolio — called an “ePortfolio” — of their work and reflections. Participants who complete the course receive a downloadable and printable certificate of completion.

“Every endeavor is a human endeavor, and going to space is truly about the team,” said Psyche Mission principal investigator Lindy Elkins-Tanton. “So, for a successful mission, we want to build the very best teams and we are so fortunate to have one of the world's experts on teams, Mansour Javidan, help us with this course."

The only prerequisite to enroll is an interest in the behind-the-scenes work that goes in to running a successful team. It is also recommended that participants have a persistent internet connection and the ability to read, write and understand English or use a language translation program. 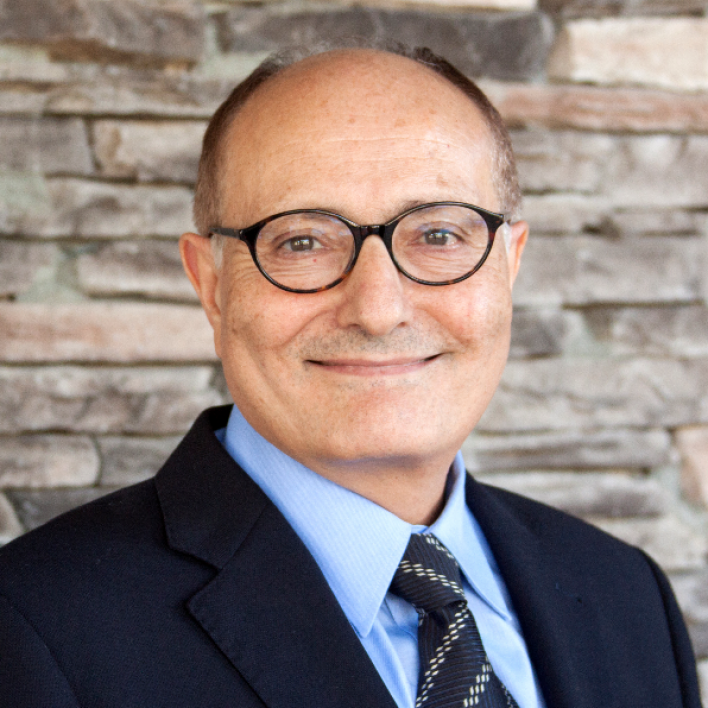 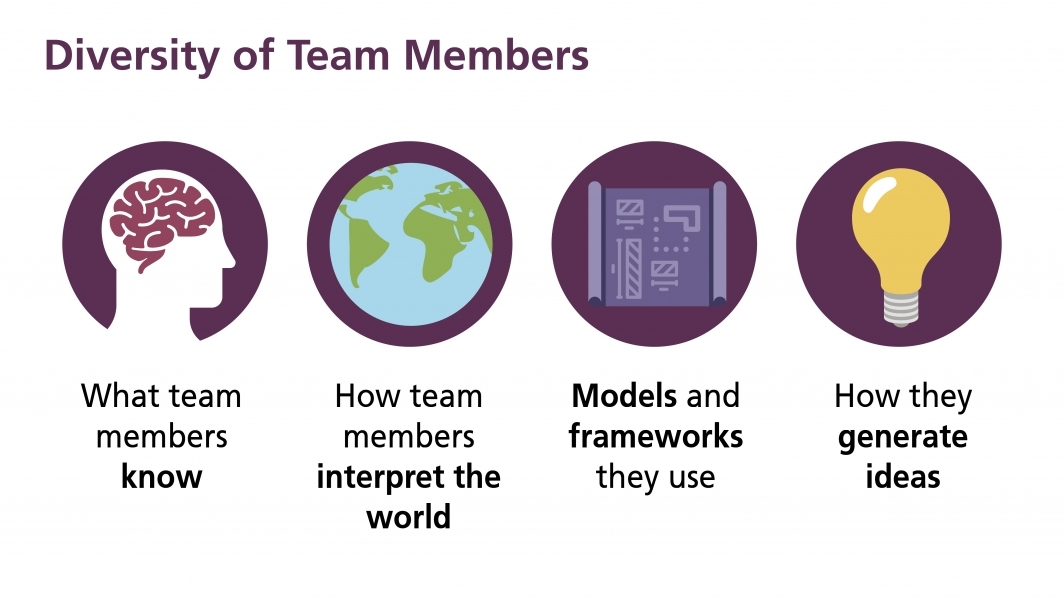 One of the course modules focuses on the advantage of a team that includes people with diverse skills, viewpoints, knowledge, understanding and interpretation. 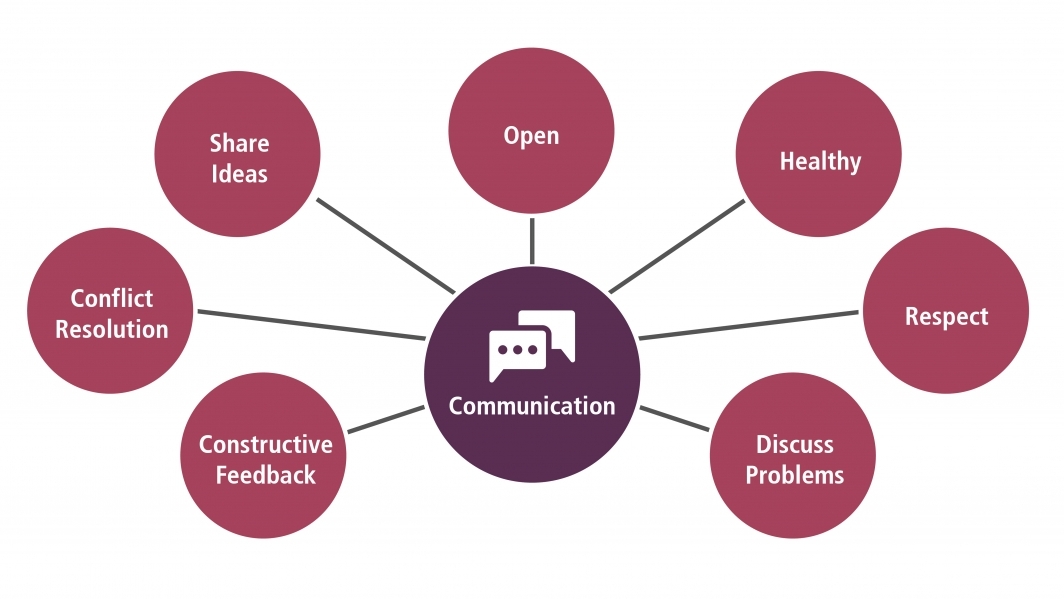 The course emphasizes a healthy communication environment where every team member trusts the other team members and has confidence in their being supportive and in sharing ideas. 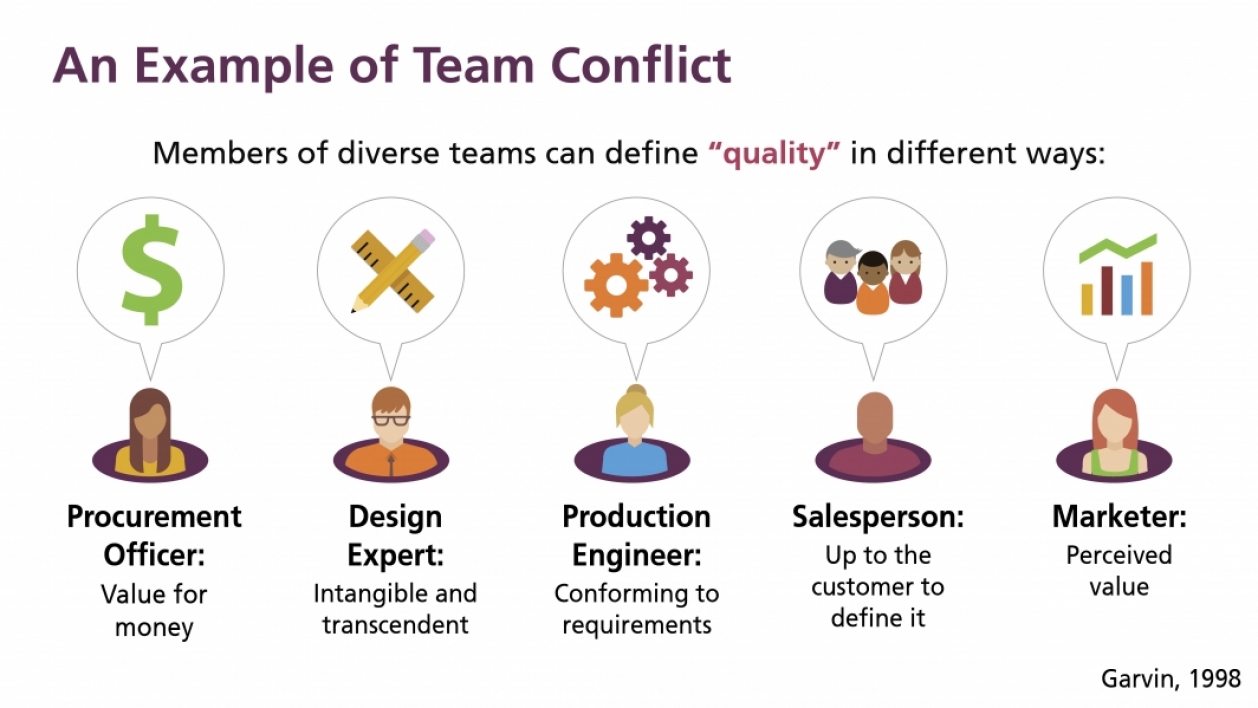 The course provides examples of team conflict and solutions to handling different points of view, instilling trust and sharing information in diverse teams.

Additionally available is the first course in the Innovation Toolkit series, “The Process and Lifetime of a Space Mission.” Learners in this course are given the opportunity to follow the creation of a NASA robotic space mission, from preparation and submission of a proposal, to team-building, design, construction, modeling, testing, launching, tracking and data collection and analysis.

The Psyche Mission team has plans to offer several more courses over the life of the mission and is currently working on a third course on this platform, which will focus on asteroids, meteorites and comets.

The scientific goals of the Psyche Mission are to understand the building blocks of planet formation and explore firsthand a wholly new and unexplored type of world. The mission team seeks to determine whether Psyche is the core of an early planet, how old it is, whether it formed in similar ways to the Earth's core and what its surface is like.

The spacecraft's instrument payload will include a magnetometer, a multispectral imager and a gamma ray and neutron spectrometer. The mission will also test a sophisticated new laser communications technology, called Deep Space Optical Communications (DSOC).

From working to save Hawaiian coral reefs during the 2019 Pacific Ocean warming event to empowering hundreds of students and researchers with data from the largest constellation of satellites currently in orbit, in less than a year since launch, Arizona State University’s Center for Global Discovery and Conservation Science is already making impressive impacts on global environmental decision-ma... Launched 1 year ago, the Center for Global Discovery and Conservation Science is making impressive impacts on environmental decision-making

From working to save Hawaiian coral reefs during the 2019 Pacific Ocean warming event to empowering hundreds of students and researchers with data from the largest constellation of satellites currently in orbit, in less than a year since launch, Arizona State University’s Center for Global Discovery and Conservation Science is already making impressive impacts on global environmental decision-making.

“We have been building this center since the day we landed at ASU, and with the support of the Knowledge Enterprise, ASU Foundation and the donor community, we have been building it up quickly,” said Greg Asner, director of the center and professor in the School of Geographical Sciences and Urban Planning. “The purpose of the center is to do science in a way and at a scale that has a major impact on conservation resource management and policy decision-making.”

Launched in January 2019 following the appointments of Asner as center director and Robin Martin as associate professor for the School of Geographical Sciences and Urban Planning, the center focuses on increasing the impact of new science and technology to generate solutions for a more sustainable future.

“Our center's work is important because it brings to ASU a capability that we've developed over the last 20 years to generate scientifically robust information at scales unachievable in the past and in a way that has a direct role in environmental decision-making,” Asner said.

The center is an expansion of a vision and operation Asner started himself 18 years ago at the Carnegie Institution for Science on the campus of Stanford University and is based not only on Asner’s lab's work, which includes global coral reef mapping and measuring plant biodiversity in tropical forests, but on the process of hiring and supporting new professors who want to have the same kind of discovery and conservation impact. 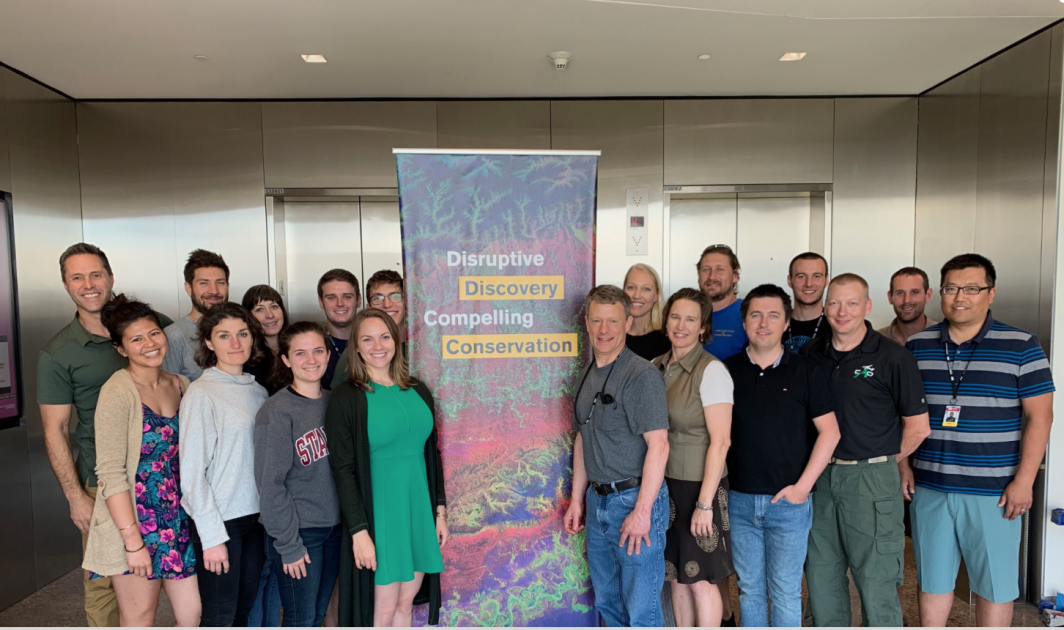 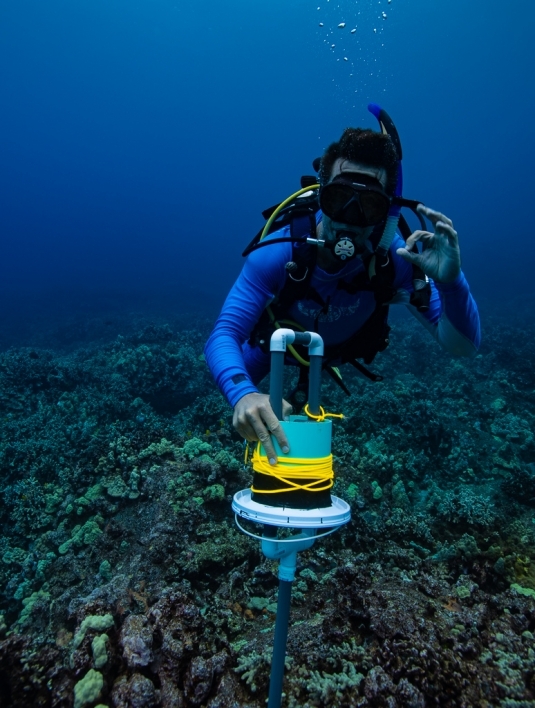 The center's team maps coral reefs across the Hawaiian islands.

The center launched the Planet Incubator Program, empowering students and researchers with a catalog of imagery from Planet, an Earth-imaging company operating the largest constellation of satellites currently in low Earth orbit.

The Center for Global Discovery and Conservation Science 2019 milestones include:

• Launch of the Planet Incubator Program: Empowering students and researchers with a catalog of imagery from Planet, an Earth-imaging company operating the largest constellation of satellites currently in low Earth orbit.

• Acquisition of the Global Airborne Observatory: A highly modified Dornier 228-202 aircraft that carries the most advanced mapping technology operating in the civil sector today.

• Publishing of dozens of papers from work in a diverse range of ecosystems from tropical forests to savannas that utilize cutting-edge modeling techniques and artificial intelligence.

• Secured new grants including $250,000 in funding from the Lenfest Ocean Program for the current mission to map coral reefs across the Hawaiian islands.

With the quick rev up and early success, Asner suggests that more great things are to come from the center in the near future.

“All of this expansion is in the service of generating bigger impacts around the world in the name of ASU and also in connection to our student body and our faculty,” Asner said.