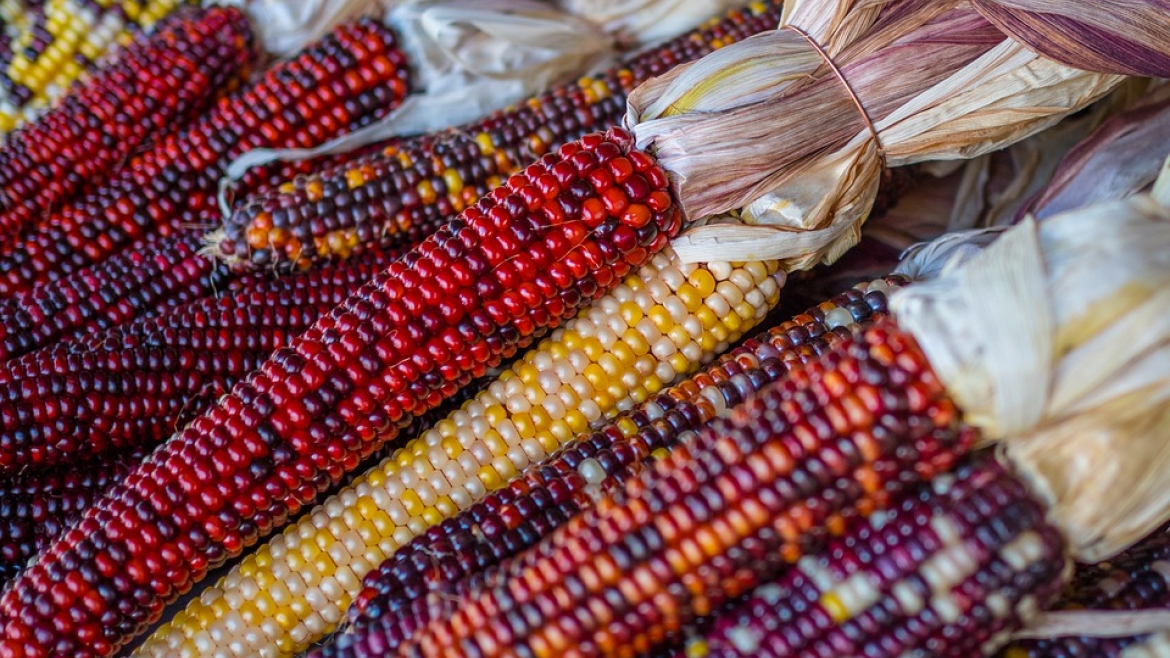 A food summit co-sponsored by Arizona State University is bringing indigenous voices to the forefront of a conversation about transforming our food system.

More than 20 speakers — almost all of them Native American or Native Hawaiian — will discuss a wide variety of topics surrounding food, including biodiversity, food sovereignty, food resilience, policies and property rights.

The inaugural Food Tank Summit will take place the evening of Jan. 22 at ASU SkySong. This year’s summit, “The Wisdom of Indigenous Foodways,” will focus on the wisdom of traditional knowledge systems and what can be learned from the thousands of Native American farmers and ranchers in the U.S.

The summit is a collaboration between Food Tank, the Swette Center for Sustainable Food Systems at ASU and the Sustainable Community Food Systems Program at the University of Hawaii, West Oahu. 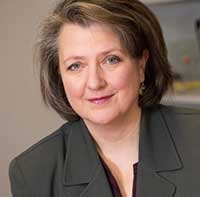 Question: What inspired the Swette Center to host this event?

Answer: There is increasing recognition among sustainable agriculture advocates that we have paid too little attention to issues of food justice and racial equity. As we build the agenda of the new Swette Center, the opportunity to do something about this is very much on my mind. Add to that, I’ve just moved to Arizona, where 27.1% of the land is tribal and, like most people reading this, I live in Maricopa County, which has the largest Native American population of all counties in the country.

Among the many things the Swette Center does is convene people to elevate discussion of critical issues. Food sovereignty, which people define as the right to healthy and culturally appropriate food produced by self-governing communities, is an important topic in Indian Country and should be an important topic for us all. Every year, I become more convinced that if we are to meet the challenges of extreme climate change and transform food systems so that they are resilient and equitable, we must listen to indigenous communities, stand with them and include them in decision-making on land that they have sustained for thousands of years.

Yet in our rush to “Silicon Valley” our food system, we have overlooked the urgency to better understand, honor, safeguard, preserve and transmit traditional knowledge. I suspect that in the United States, more money was poured into the MIT food computer, which reportedly turned out to be a hoax, than was invested in preservation of landraces curated by Native peoples and understanding indigenous protocols against the overharvesting of species.

Q: Food insecurity among Native Americans is a pressing issue. Will the summit dive into such issues as obesity, food deserts and access to food?

A: Earlier this fall, I participated in an important meeting on these topics convened by the Arizona Department of Agriculture in partnership with the Tonto Apache up north in Payson. The Swette Center will be engaged in these issues, but this particular summit has a different focus. Our goal is to shine light on stories that demonstrate the wisdom of traditional knowledge systems. There are 58,000 Native American farmers and ranchers in the U.S. who together produced more than $2 billion in revenue last year. What can be learned from them? The Native Farm Bill Coalition took Capitol Hill by storm in 2018 and made big gains in the Farm Bill. Yet legal and institutional impediments to success in Indian Country and in Hawaii remain, and we want to identify pathways for action.

Q: You have two celebrity chefs speaking. How can chefs help change how people think about food and how they eat?

A: I’ve worked with many famous chefs during my career and have seen how they can elevate food issues through the power of their craft. Take the example of Chef José Andrés and his efforts to feed people in Puerto Rico after the hurricane. His work shed light on the inadequacies of federal emergency disaster relief, and FEMA is amending some of its procedures as a result.

Our summit will feature Chef Mariah Gladstone of Indigikitchen and Chef Sean Sherman of the Sioux Chef, both indigenous chefs with great social power. By the way, I wrote an article with colleagues about the inadequacy of food aid in Puerto Rico post-Hurricane Maria. Guess how many people read our article versus those who watched José talk about the need for emergency food relief innovation during last year’s Oscar festivities? I think you get my point.

Q: Is this event also tailored for students?

A: Absolutely! We want to look forward as well as back. Our program will conclude with two students, one from ASU and one from University of Hawaii, providing visions for the future. We really want students to come and so to answer your question more logistically, I do want people to know that we have Ollie the Trolley looping between the Tempe campus and the event, which takes place at SkySong. And for those students who negotiate with their professors to make attendance at the event an extra-credit assignment, we will have a sign-in desk to authenticate attendance.

Q: Is this just talk about food, or will there actually be some there to taste?

A: We are excited to feature tastings of local indigenous foods at our reception following the formal program. Twila Cassadore (San Carlos Apache) will be offering wild harvested foods that she and her family have harvested as well as foods they grow on the reservation. Twila will be serving blue corn mush with prickly pear and pumpkin seeds and a desert cactus salsa that includes barrel cactus fruit and seeds, nopales pads and desert onions.

From Desert Rain Café and Ajo Farmers Market and Café, Terrol Dew Johnson (Tohono O’odham), Sterling Johnson (Tohono O’odham) and Nina Sajovec will be serving foods that have been wild harvested by Tohono O’odham tribal members and grown at Alexander Pancho Memorial Farm, a dryland farm located on the Tohono O’odham reservation. Foods for these cafes are also sourced through the beginning farmer training program by the Ajo Center for Sustainable Agriculture as well as other Akimel O’odham farmers and foragers. Among the tastings that will be offered will be tepary beans, Tohono O’odham corn and squash. Tepary beans are a common staple food for tribes of the Southwest and are featured in the Tohono O’odham creation story. Tepary beans carry a cultural significance as well as an important source of nutrition with high levels of protein and fiber. Adapted to the extreme desert sun and heat, tepary beans also thrive in the alkaline soils. The Tohono O’odham corn (gai:wsa) is a 60-day variety that is harvested in the milky stage and roasted over mesquite coals and dried in the sun. As a dessert, Tohono O’odham Squash (ha:l) cake will be topped with a prickly pear whipped cream.