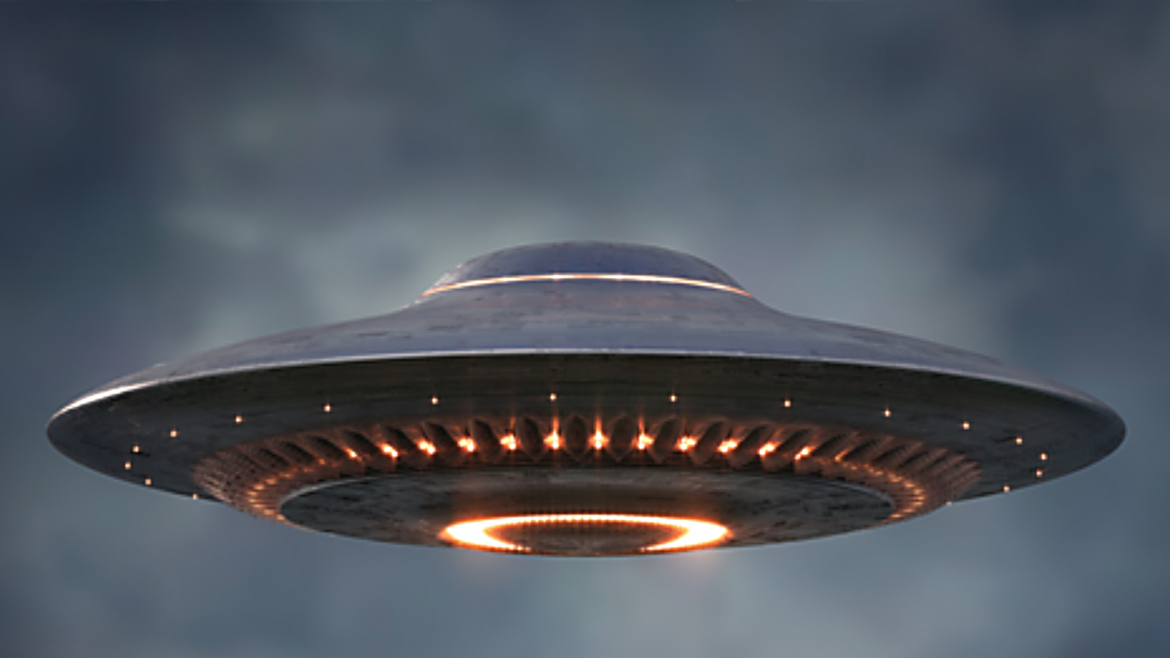 Flying saucers, little green men, alien abductions: They are the fabric of science fiction and the mysteries surrounding the cosmos. But does the notion of extraterrestrial existence go far enough beyond those story lines? Have we defined it properly?

In the latest episode of ASU Now’s Thought Huddle podcast series, host Mary-Charlotte Domandi talks to Paul Davies, a theoretical physicist, cosmologist and astrobiologist. He is an ASU Regents Professor, director of the Beyond Center for Fundamental Concepts in Science, co-director of the Cosmology Initiative at ASU and author of several books, including “The Eerie Silence: Renewing Our Search for Alien Intelligence.”

While some planets have conditions theoretically suitable for life, Davies explains that we have no idea how to estimate the odds of life arising from such matter.

“It’s just wishful thinking to say that just because there are billions of Earth-like planets in our galaxy there will be billions of planets with life on it. We just don’t know what that number is because we don’t know the process that turned nonlife into life.”

The SETI Institute in California has been searching for extraterrestrial life for half a century. In all that time, witnesses (often credible professionals) have come forward with considerably credible UFO sightings.

Thought Huddle guest Leslie Kean, an investigative journalist and author of the book, “UFOs: Generals, Pilots and Government Officials Go on the Record,” identifies credible UFO cases as events that involve multiple witnesses and photographs or videos, much like the Phoenix Lights on March 13, 1997. Kean points out that the mysterious objects — seen in Arizona, Nevada and the Mexican state of Sonora — were described consistently by hundreds of people and widely documented.

Then what of UFOs and aliens? What’s the relationship, and who or what is really piloting these aircraft?

“That is what fascinates me the most about the phenomenon is the fact that in most cases they demonstrate what military people call intelligent control,” Kean said. “They’re responsive. They sort of interact. And that to me is the most mysterious question of all of it.”

For the second time in as many games, the Arizona State women's basketball team fell just short in its bid to upset a ranked opponent as the Sun Devils fell to No. 10 UCLA 68-66 on Friday night. ... For the second time in as many games, the Arizona State women's basketball team fell just short in its bid to upset a ranked opponent as the Sun Devils fell to No. 10 UCLA 68-66 on Friday night.