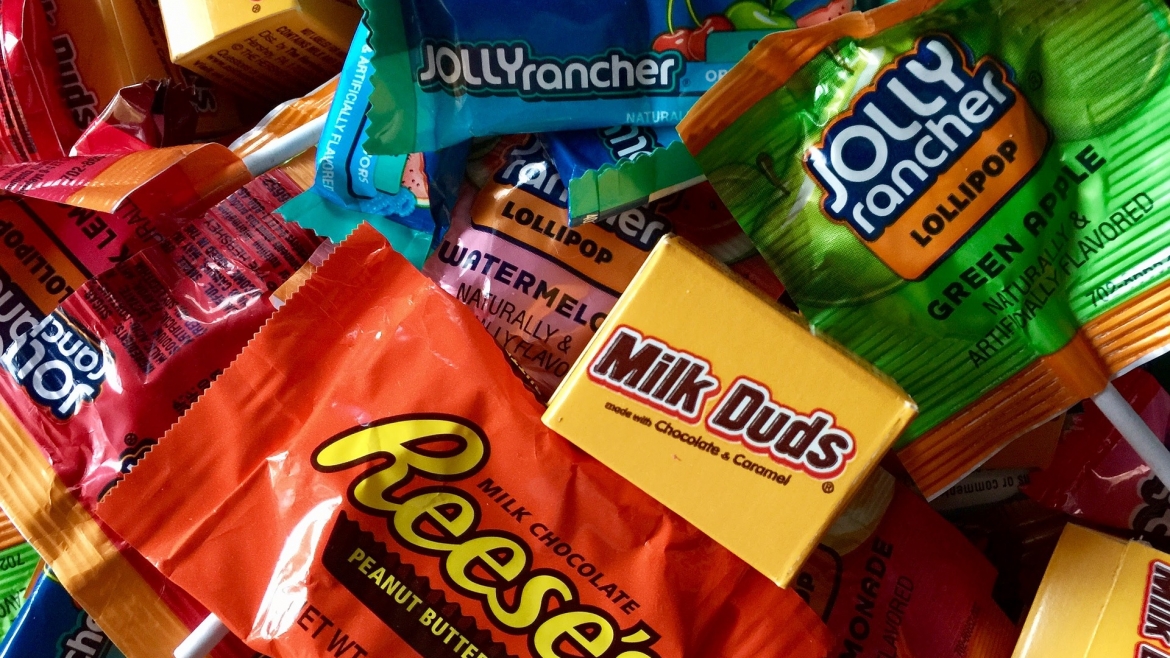 The business of Halloween

Halloween is big business in the United States. Between the costumes, confections and cards, the holiday is expected to generate nearly $9 billion in economic activity this year, according to the National Retail Federation.

Halloween’s popularity impacts the economy in Arizona, too, where approximately 5,000 temporary jobs will be created to support pop-up stores, haunted houses and other Halloween-themed offerings. 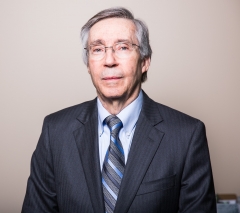 Question: How big a holiday is Halloween from an economic perspective? How does it compare to other big holidays in terms of job creation, spending and overall economic impact?

Answer: According to the National Retail Federation, Halloween is expected to have an economic impact of about $8.8 billion this year, down from $9 billion in 2018, with spending per person estimated at $86.

Here in Arizona, our estimate of the Halloween impact is $150 million over a three-month period, generating the equivalent of 4,000 to 5,000 jobs, not only in retail, but also in wholesale and transportation of products for sale.

The impact of the trade war with China is uncertain, but it is likely that many of the imported products — costumes and decorations — were already in the country before the tariffs escalated.

Q: Which retail categories experience the greatest surge during the Halloween season, and how do they compare to each other?

A: Costume spending is the single largest component of Halloween spending — over $3 billion at the national level. According to national surveys, 47% of people will wear a costume or part of a costume, and a surprising 17% of people intend to buy a costume for their pets. Among children, the most popular costumes this year seem to be princesses and superheroes, while for adults the trend is to witches and vampires. For pets, the top costume is a pumpkin.

In Arizona, our estimate of costume spending is $54 million; decorations is $46 million, candy is $44 million, and greeting cards is $6 million.

Q: In terms of dollars spent around the holiday, is Halloween getting bigger or smaller?

A: Holiday spending tends to be affected by the business cycle. Halloween spending rose from less than $5 billion in the recession of 2009 to the current level of nearly $9 billion as the expansion has continued. Spending per person has tended to increase faster than the rate of inflation, suggesting growing popularity.

Cannibals. Vampires. Zombies. Parasites that devour you from within. Whatever abomination prowls your nightmares and sends cold sweat trickling down your spine, nature likely has it beat. For All Hallows Eve, ASU Now turned to the Social Insect Research Group in the School of Life Sciences at Arizona State University, where connoisseurs of the insect world like postdoctoral research fellow Christi... 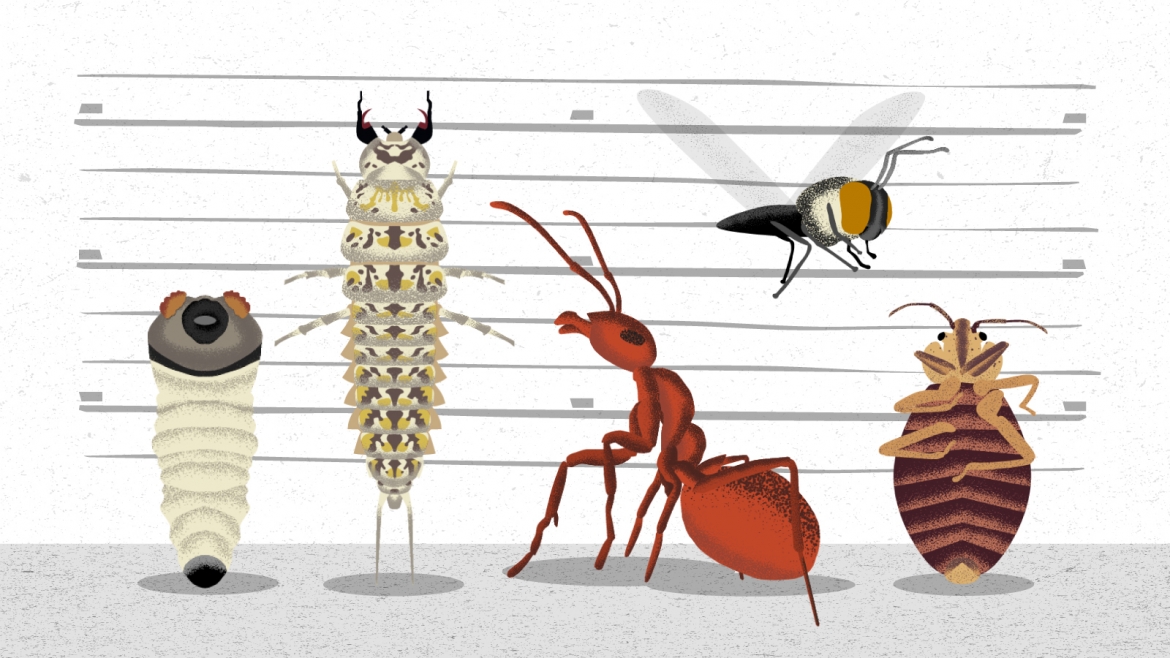 For Halloween, entomologists reveal their favorite horrors from the insect world

Cannibals. Vampires. Zombies. Parasites that devour you from within.

Whatever abomination prowls your nightmares and sends cold sweat trickling down your spine, nature likely has it beat.

For All Hallows Eve, ASU Now turned to the Social Insect Research Group in the School of Life Sciences at Arizona State University, where connoisseurs of the insect world like postdoctoral research fellow Christina Kwapich and PhD candidate Andrew Burchill can tell you about bug behaviors you can’t even imagine.

Larvae of beetles of the Epomis genus look like a nice little snack for frogs. They’re not. If a frog bites one and decides it don’t like it? Too bad. It’s not letting go. It’s going to eat the frog, and it will be neither quick nor pretty.

The larva is much faster than a frog, and it has huge hooked jaws that won’t budge from its lips, tongue, throat, or wherever it’s seized. Next, it digests the tissue. Strange thing, though – there’s no blood. The larva is secreting enzymes which melt flesh. It’s digesting the frog before it eats it. After a couple of days of this, Mr. Ribbit is so weakened he can’t move. The larva now begins tearing hunks of tissue out of the frog until all that's left is a little pile of bones.

You gonna eat that?

Many ants share food by regurgitation from mouth to mouth. It’s called trophallaxis. Hopefully we won't see that trend popping up like shared plates at hip restaurants.

Ants regurgitate digested food from babies to adults (the opposite way from how birds do it). Adult Dracula ants (yes, that’s their real name) only get their sustenance from biting their larval sisters and drinking their blood. “However, it doesn't really hurt the larvae, they're just doing their part for the colony,” Burchill said.

This is going to hurt…

A male bed bug will mate with a female by piercing the wall of her body cavity. “His sperm travels through her blood, called hemolymph, to her ovaries!” Kwapich said.

Female phorid flies lay their eggs behind the head of an ant. The fly maggot develops inside the ant and feeds on its living body, from within. The fly then emerges as an adult — by popping the ant's head off.

We’ll be safe in the cellar

Are you my mother?

Botfly maggots feed on the living flesh and guts of mammals. As an adult, the female botfly does not lay her eggs directly on prey. She’s too big and noisy. Instead, she captures a mosquito and lays her egg on it. “The mosquito then visits an unsuspecting human or other mammal, and the botfly's larva jumps onto the skin!” Kwapich said.

In Central America, there is a parasitic worm that causes the gaster (abdomen) of one ant species to turn bright red, like a berry. This 'berry' is attractive to birds. They eat the ant, allowing the worm to complete its life cycle. When the bird poops, the parasite's eggs are spread around and collected by more ants.